Lula Joyce Booth Sunkenberg was born April 14, 1928, during the depression, in Cherokee to James and Lottie Booth and will be celebrating her 90th birthday this year. Their family had a hard time as did many others. She spent most of her life working to help with the family expenses. She ...

With praise and thanks to God, the children of John and Janella Jo (Edler) Paper announce their parent’s 50th wedding anniversary. The family invites the public to come for an Open House in their honor on April 8 from 1-3 p.m. at St. Joseph Catholic Church at 607 Third St. SW, in State ... 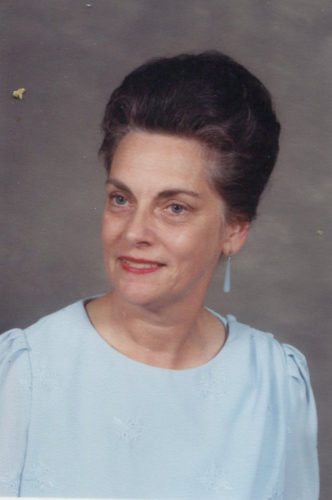 Helene Mooty is observing her 90th birthday on March 24. No family celebration is planned, however, cards would be welcome. To help make this a special celebration send cards to: Helene Mooty, 25089 250th St., Grundy Center, Iowa, 50638-8510. 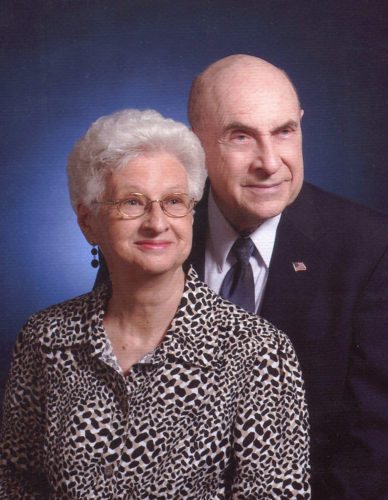 Dale and Lois Wilson will celebrate their 70th wedding anniversary on March 28. An open house celebration to honor this occasion will be from 1:30-3:30 p.m. on March 24 at Our Savior Lutheran Church, 3001 S. Sixth St., Marshalltown. The couple requests no gifts please, just the pleasure of ... 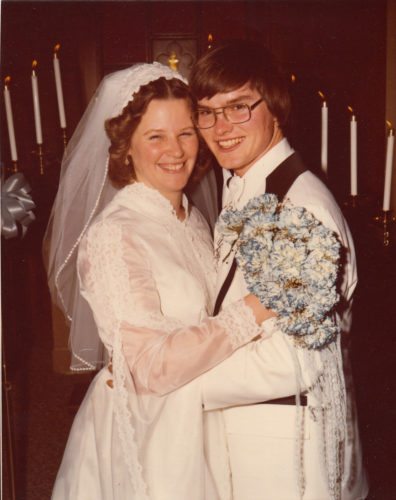 Mark and Phyllis Rodgers, of Garwin, will celebrate 40 years of marriage on March 18. They met in 1977 in Garwin while coaching little league softball and baseball. They were married on March 18, 1978, in Phyllis’s hometown of Montezuma. The couple have three children. A son, James Rodgers, ... 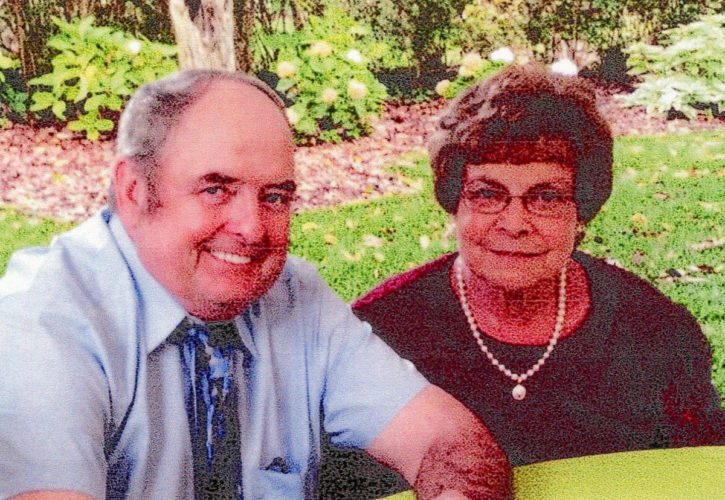 Dale and Glenda Thompson will be celebrating their 50th wedding anniversary on March 2. They were married March 2, 1968 in Huntsville, Ala. Children include: Steve Thompson (Jenny), Terry Thompson (Clarissa) and Lisa Sinnwell (Mike); five grandchildren and two step-grandchildren. There will ... 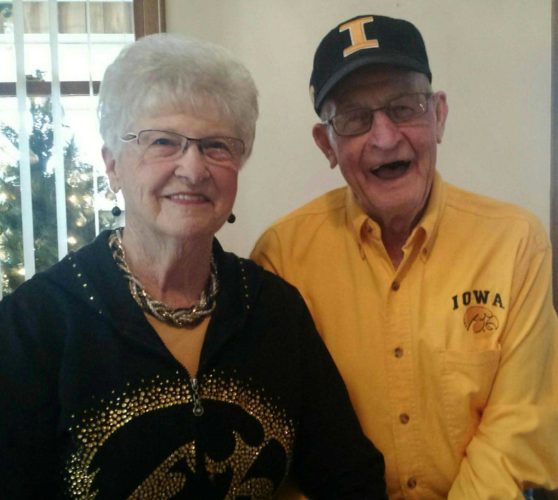 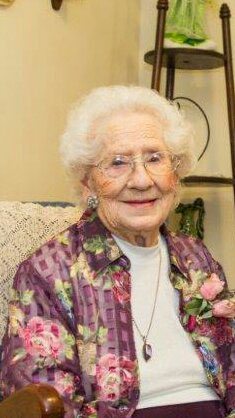 On Jan. 22, Gertrude Anderly joins the ever-growing population of Centenarians as she prepares to celebrate her 100th birthday with a family gathering on Jan. 14 hosted by her daughter-in-law and granddaughters. There will also be a celebration hosted by the Bickford Cottage on Jan. 22 for ... 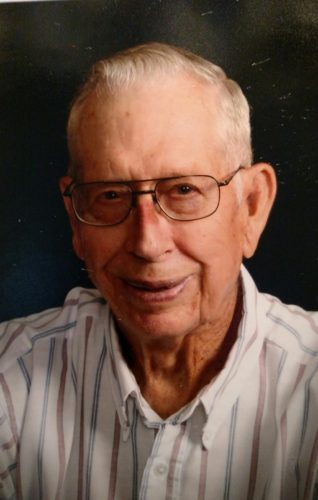 Earl J. Oetker will celebrate his 90th birthday on Jan. 21. Family and friends invite the community to join in wishing him a Happy Birthday. Cards may be mailed to Earl J. Oetker, 2663 Marsh Ave., Haverhill, Iowa, 50120. 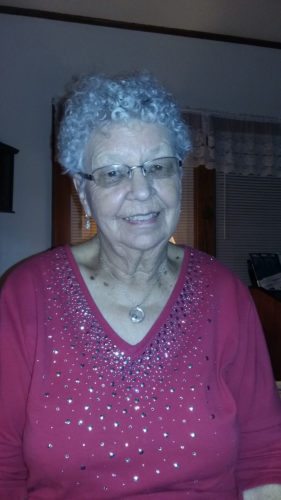 Janet Graves will celebrate her 80th birthday on Dec. 12. Join family and friends in wishing her a happy birthday 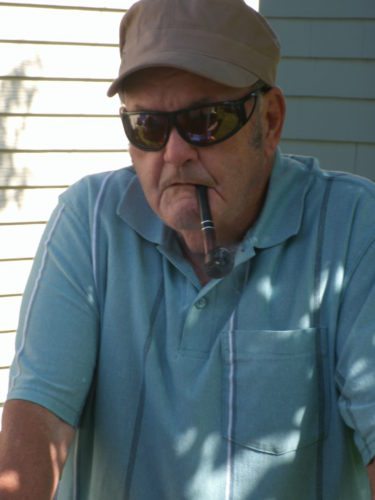 The family of Bob Scovill invites friends and family to join in celebrating his 90th birthday on Dec. 9 at the Church of Christ, 1402 S. Center St., Marshalltown. A luncheon will be provided. Cards can be mailed to Bob Scovill, c/o Debbie Peck, 1417 Franklin St., Iowa City, Iowa, 52240.