Where is the outrage, Marshalltown? 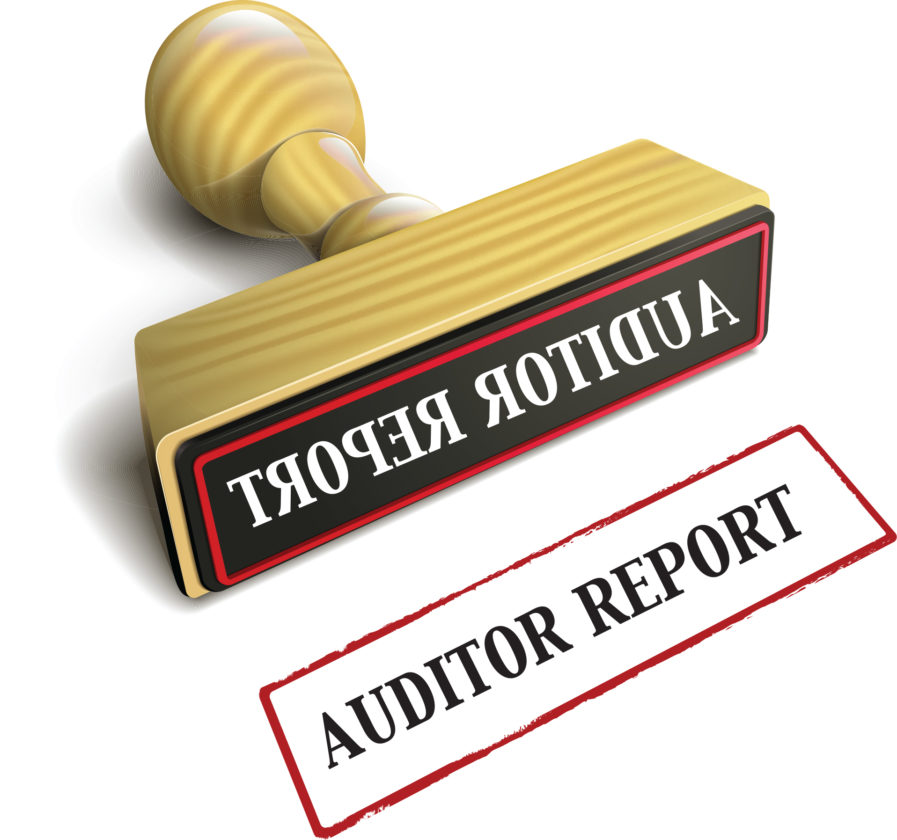 Now is not the time to be apathetic about our taxpayer dollars.

A report from the State Auditor’s Office on Marshalltown Schools shows a more than $645,000 hit after a former district employee failed to perform job duties. News that a school employee failed to make payroll tax deposits in a timely manner between early 2017 and mid-2018 to the Internal Revenue Service (IRS) was first reported by the Times-Republican in October.

More than $602,000 was paid to the IRS in penalties for not paying payroll taxes on time. That money equates to 15 positions averaging a $40,0000 annual salary. The district has said if the IRS will not reimburse the district, some open positions may have to remain open. The auditor’s report, released this month, identified more flaws in the school’s finances related to the incident.

Yet, public outcry has been scarce.

In contrast, the taxpayers in Waukee have spoken against mismanagement of their dollars. Eric Rose resigned Monday as the Waukee Community School District’s chief operating officer, according to the Des Moines Register. Rose was placed on paid administrative leave Dec. 7, the day after a state audit revealed Waukee school administrators improperly used district charge cards, spent large sums of money on out-of-state retreats and violated district policies without consequences.

Nearly 200 people packed the Waukee Community School District board room for the district’s first public meeting after the state audit was released, according to the Register.

Not one person has stood before the Marshalltown School Board during its open forum to demand answers about the controversy in our district, which was $500,000 more than issues found in Waukee’s audit. The people of Marshalltown should be just as concerned, if not more concerned than the taxpayers in Waukee.

Granted, the Marshalltown school district allowed the employee deemed responsible to resign in lieu of termination long before the audit and the leader responsible in Waukee was still with the district. Marshalltown officials have said they’re putting stricter measures into place. However, this mismanagement of our funds shouldn’t have happened to begin with.

Perhaps the people in our community have all raised concerns privately or maybe they believe sharing something on social media is enough. But it’s not. The school board is required to have public forum for a reason. We offer space for civil discussion via letters to the editor in our opinion section for a reason. It takes public discourse to ensure that our government is acting in our best interest.

Many people want to engage in discussion about national and sometimes state politics, but don’t participate in local government even though we can arguably make a bigger impact in the city we live and work in. We encourage you to become more involved in local government. Speak up when you believe something isn’t right and give praise when you believe your representatives are doing an outstanding job.

In the case of the recent audit, we still need to understand why the accounting firm paid by the district didn’t identify this mishap in its audit. We need to actively ensure that new measures put in place are working to prevent mismanagement of funds. And we must hold our leaders more accountable for identifying any potential risks. We cannot be complacent.

Our government is supposed to be of the people, by the people and for the people. We are not doing our due diligence to uphold civic duty when we become apathetic about how our taxpayer money is spent and how our public employees act on our behalf.