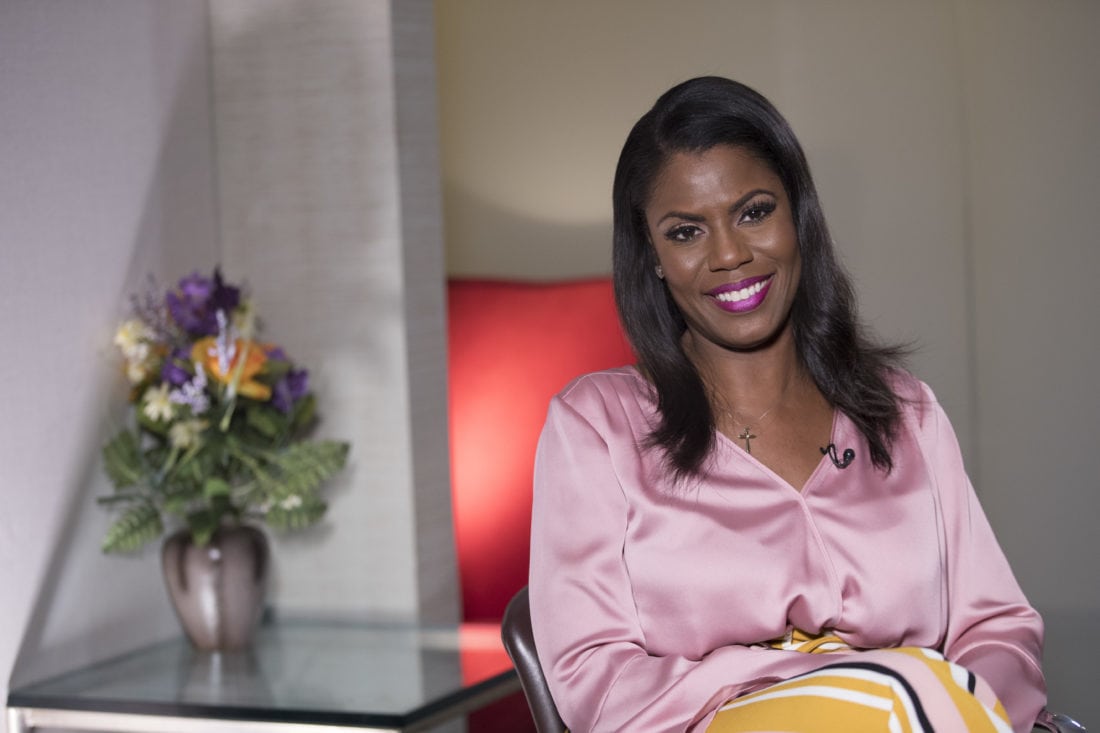 WASHINGTON — For years, Omarosa Manigault Newman stood at Donald Trump’s side, making her deeply unpopular with African-Americans who see her as a sellout for aligning herself with a president who has hurled one insult after another at black people.

Her falling out with Trump and her decision to call him a racist as she sells her new book — and in turn, his calling her a “dog” — have not been enough for many African-Americans to invite her back to the family picnic.

Too little, too late, many said.

“Her tell-all mea culpa won’t win her any brownie points with most blacks,” said Earl Ofari Hutchinson, author of the book “Why Black Lives Do Matter.” ”Their loathing of Omarosa is virtually frozen in stone. She’s still roundly lambasted as a two-bit opportunist, a racial sellout and an ego driven hustler.”

Few in the black community immediately rushed to defend Manigault Newman after she wrote a book titled “Unhinged” about her time in the White House. It paints a damning picture of Trump, claiming without evidence that tapes exist of him using the N-word as he filmed “The Apprentice” reality series, on which she co-starred.

She has since stepped up her attacks on Trump as she promotes her book, telling The Associated Press on Tuesday that the president is “a racist, a misogynist, a bigot.”

“I want to see this nation united as opposed to divided,” she said. “I don’t want to see a race war, as Donald Trump does.”

The deep hostility that African-Americans harbor for Manigault Newman stems largely from her defense of the president or her public silence as he repeatedly attacked the American citizenship of former President Barack Obama; insulted various minority groups and described some African nations as “shithole” countries. He has also insulted prominent blacks like U.S. Rep. Maxine Waters and NBA superstar LeBron James, said that “many sides” are to blame for the violence at last year’s white nationalist rally in Charlottesville, Virginia, and ripped African-American athletes for protesting racial injustice.

As the highest-profile African-American on the White House staff, she pushed back on accusations that Trump was racist. She once told PBS’ “Frontline,” ”Every critic, every detractor will have to bow down under President Trump.”

In the book, Manigault Newman suggests she joined Trump’s campaign — despite the misgivings she said she had about her longtime friend and mentor — after an arrangement to join Democrat Hillary Clinton’s campaign fell through and left her feeling spurned.

She writes that Trump and his campaign were “eager for my help” and she wanted to experience working on a campaign at a “high level.” And, “since Trump had little chance of winning, it would be ‘no harm, no foul’ for me to have worked with the campaign for however long it lasted,” she wrote.