Burt Reynolds, star of film, TV and tabloids, dead at 82 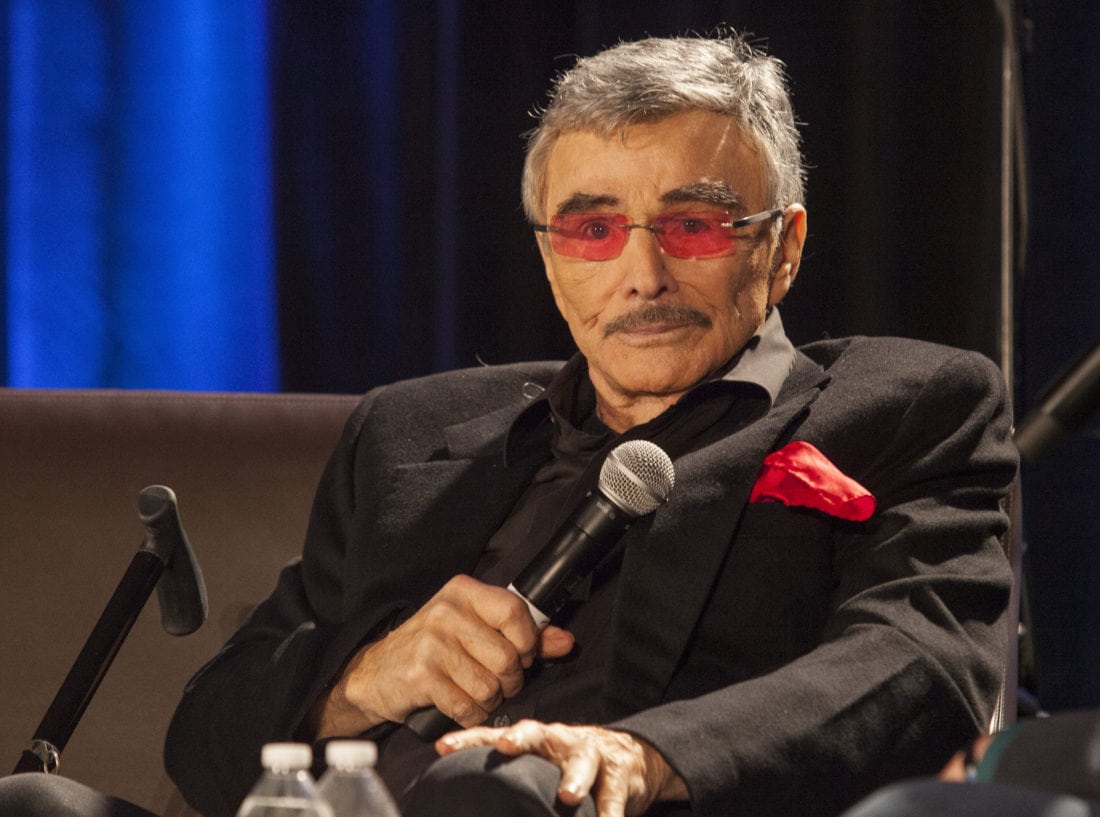 FILE - In this Aug. 22, 2015 file photo, Burt Reynolds appears at the Wizard World Chicago Comic-Con in Chicago. Reynolds, who starred in films including "Deliverance," "Boogie Nights," and the "Smokey and the Bandit" films, died at age 82, according to his agent. (Photo by Barry Brecheisen/Invision/AP, File)

Burt Reynolds, the handsome film and television star known for his acclaimed performances in “Deliverance” and “Boogie Nights,” commercial hits such as “Smokey and the Bandit” and for an active off-screen love life which included relationships with Loni Anderson and Sally Field, has died at age 82.

His death was confirmed Thursday by his agent Todd Eisner. In a statement, his niece, Nancy Lee Hess, called his death “totally unexpected,” although she acknowledged he had health issues.

“He was tough. Anyone who breaks their tail bone on a river and finishes the movie is tough. And that’s who he was. My uncle was looking forward to working with Quentin Tarantino, and the amazing cast that was assembled,” she said, referring to the upcoming film “Once Upon a Time in Hollywood” with Leonardo DiCaprio and Brad Pitt.

Hess noted her uncle’s kindness and generosity, and thanked “all of his amazing fans who have always supported and cheered him on, through all of the hills and valleys of his life and career.”

The mustachioed, smirking Reynolds inspired a wide range of responses over his long, erratic career: critical acclaim and critical scorn, popular success and box office bombs. Reynolds made scores of movies, ranging from lightweight fare such as the hits “The Cannonball Run” and “Smokey and the Bandit” to more serious films like “The Longest Yard” and “The Man Who Loved Cat Dancing.”

He received some of the film world’s highest and lowest honors. He was nominated for an Oscar for “Boogie Nights,” the Paul Thomas Anderson film about the pornography industry; won an Emmy for the TV series “Evening Shade,” and was praised for his starring role in “Deliverance.”

But he also was a frequent nominee for the Razzie, the tongue-in-cheek award for Hollywood’s worst performance, and his personal life provided ongoing drama, particularly after an acrimonious divorce from Anderson in 1995. He had a troubled marriage to Judy Carne, a romance with Dinah Shore and a relationship with Field damaged by his acknowledged jealousy of her success.

Through it all he presented a genial persona, often the first to make fun of his own conflicted image.