Cosby appeal to focus on other women’s testimony, quaaludes 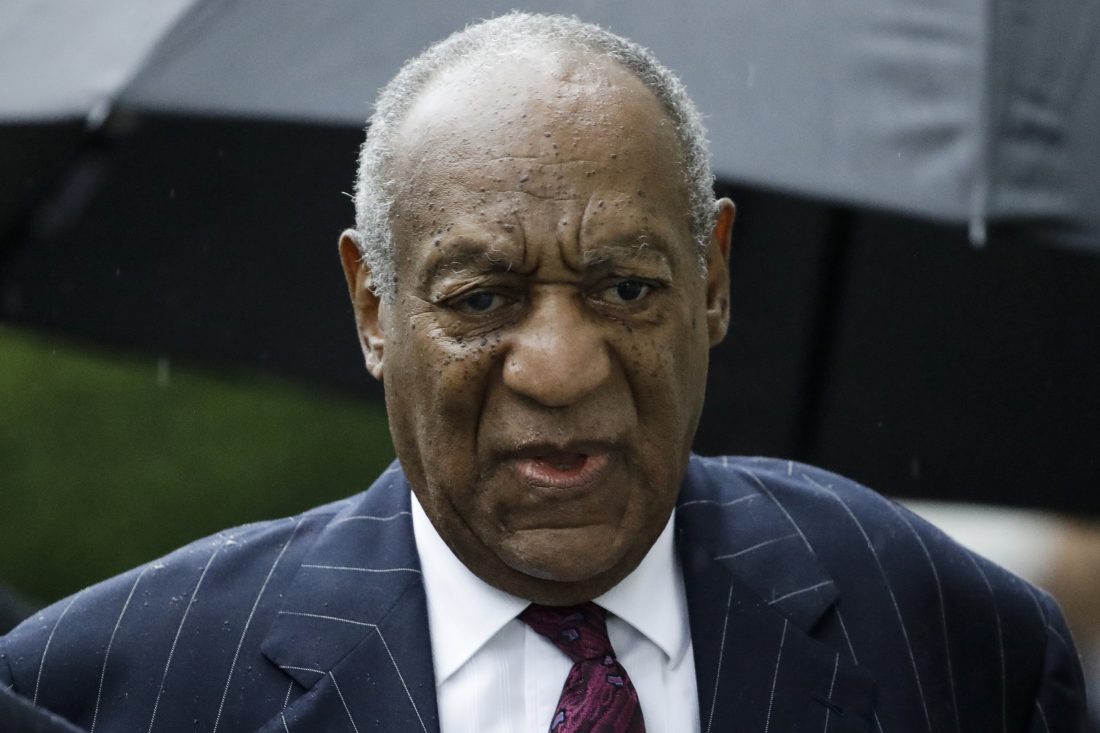 Prosecutors set to defend Bill Cosby’s sexual assault conviction in appeals court next month call the accusations from other women no coincidence, but “the culmination of a decades-long pattern of behavior.”

Cosby, a long-beloved actor and comedian, was convicted in the first celebrity trial of the #MeToo era.

He turned 82 this month while serving a three-to-10-year prison term for drugging and molesting a woman at his suburban Philadelphia home in 2004. More than 50 women have accused him of similar conduct since trial accuser Andrea Constand went to police in 2005.

Cosby’s lawyers have raised a long list of alleged trial errors as they try to get last year’s verdict overturned. They include the judge’s decision to let five other accusers testify to bolster Constand’s account.

Montgomery County prosecutors, in a response filed late Thursday, said such testimony is permissible under Pennsylvania law when it demonstrates a “signature” crime.

“There was no coincidence here. To the contrary, defendant’s drug-facilitated sexual assault of Constand was the culmination of a decades-long pattern of behavior evidenced by his prior bad acts towards the five witnesses sufficiently ‘distinctive and so nearly identical as to become the signature of the same perpetrator,'” the prosecutors wrote, quoting from case law on the issue.

Arguments in Cosby’s appeal are set for Aug. 12 in Pennsylvania Superior Court in Harrisburg.

Constand, a former professional basketball player from the Toronto area, met Cosby through her job with the women’s basketball team at Temple University, where the long-married Cosby was a popular alumnus, trustee and basketball fan.

Cosby’s lawyers have called the criminal case flawed because of what they insist was a binding agreement with the county prosecutor in 2005 that he would never be charged because of insufficient evidence. He was arrested a decade later after a federal judge unsealed his damaging deposition in Constand’s 2005 civil suit.