Motorcycle maker to boost output in Poland after EU tariffs 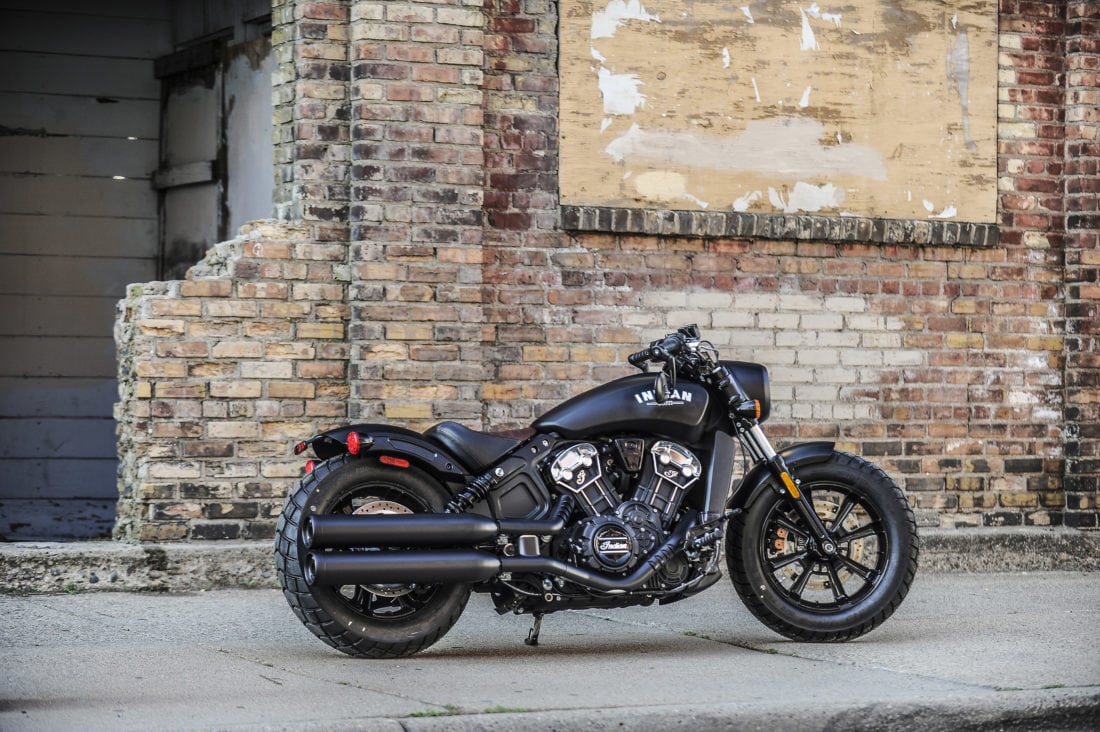 This undated photo provided by Indian Motorcycle shows Indian Scout Bobber 2017. A U.S. motorcycle manufacturer says it plans to increase production in Poland after President Donald Trump ordered tariffs on steel and aluminum and the European Union retaliated with tariffs on motorcycles, but the company said Wednesday, July 25, 2018, the move will not reduce jobs at its U.S. plants. (Barry Hathaway/Indian Motorcycle via AP)

The maker of the Indian Motorcycles brand said Wednesday it plans to increase production in Poland after President Donald Trump ordered tariffs on steel and aluminum and the European Union retaliated with tariffs on motorcycles. But the company said the move will not reduce jobs at its U.S. plants.

Last month, Minnesota-based Polaris Industries said it was considering moving production of its Indian Motorcycles brand from its plant in northwestern Iowa’s Spirit Lake to one in Poland as a way to deal with the retaliatory tariffs.

On Wednesday, Polaris CEO Scott Wine said the higher production in Opole, Poland, next year had been planned “for quite some time,” but avoiding tariffs was an added benefit. He spoke during a telephone news conference as the company released second-quarter earnings , which were better than expected.

Iconic American motorcycle maker Harley-Davidson announced last month that it was moving production of motorcycles sold in Europe from U.S. factories to facilities overseas because of the retaliatory tariffs, drawing the ire of Trump.

In one tweet, the president said that any shift in production by Harley-Davidson “will be the beginning of the end,” and that, “they will be taxed like never before!”

Polaris production of the Indian brand for U.S. markets will remain in the Iowa plant, the company said.

Polaris employs around 500 people at the Iowa plant. Polaris also has a plant in Osceola, Wisconsin, that makes parts for Indian bikes and Polaris’ other products, as well as a plant in Huntsville, Alabama, that manufactures a three-wheeled roadster under the Slingshot brand. Other products in the Polaris line include snowmobiles and off-road utility vehicles.

The company supports the intended goal of the U.S. tariffs for fair and freer trade, Wine said, “but we cannot ignore their very real, negative consequences for our employees, suppliers, customers and, potentially, shareholders.”

A better approach would be to eliminate all tariffs globally, he said. In the meantime, the company is already raising some prices related to its motorcycles to reduce the hit by the tariffs.

“As we and others raise prices, it creates a real risk of inflation to our customers and the economy, which could be more harmful than the tariffs themselves,” Wine said.