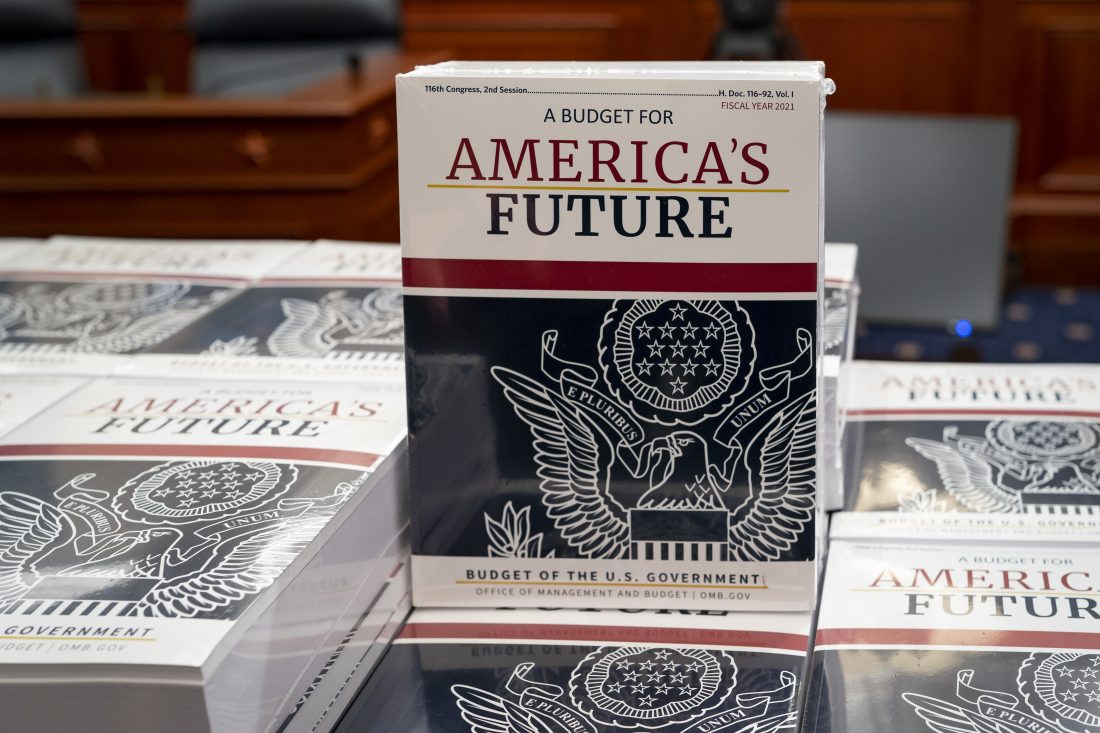 WASHINGTON — President Donald Trump unveiled a $4.8 trillion election year budget plan on Monday that recycles deep, previously rejected cuts to domestic programs like food stamps, Medicaid, and housing as the recipe for wrestling the federal budget back into balance.

Trump’s fiscal 2021 plan promises the government’s deficit will crest above $1 trillion only for the current budget year before steadily decreasing to more manageable levels, but only by relying on optimistic economic projections, dramatically scaled-back military operations overseas, and proposed cuts to agency budgets that run directly opposite to two previous budget deals signed by Trump.

The budget “sets the course for a future of continued American dominance and prosperity,” Trump said in a message accompanying the document.

“There is optimism that was not here before 63 million Americans asked me to work for them and drain the swamp,” Trump said. “For decades, Washington elites told us that Americans had no choice but to accept stagnation, decay, and decline. We proved them wrong. Our economy is strong once more.” In a White House appearance, Trump said, ”

The plan had no chance even before Trump’s impeachment scorched Washington. Its cuts to food stamps, farm subsidies, subsidized housing for the poor, Medicaid and student loans couldn’t pass when Republicans controlled Congress, much less now with liberal House Speaker Nancy Pelosi, D-Calif., setting the agenda.

Trump’s budget follows a familiar formula that exempts seniors from politically toxic cuts to Medicare and Social Security while targeting benefit safety net programs for the poor, domestic programs like clean energy and student loan subsidies. It again proposes to dramatically slash funding for overseas military operations to save $567 billion over 10 years but adds $1.5 trillion over the same time frame to make his 2017 tax cuts permanent law.

Trump’s proposal would cut $465 billion from Medicare providers such as hospitals, which prompted howls from Democrats such as former Vice President Joe Biden, who said it “eviscerates Medicare,” while top Senate Democrat Chuck Schumer of New York said Trump is planning to “rip away health care from millions of Americans” with cuts to Medicare and the Medicaid health program for the poor.

Trump’s budget would also shred last year’s hard-won budget deal between the White House and Pelosi by imposing an immediate 5% cut to non-defense agency budgets passed by Congress. Slashing cuts to the Environmental Protection Agency and taking about $900 billion out of Medicaid over a decade are also nonstarters on Capitol Hill, but both the White House and Democrats are hopeful of progress this spring on prescription drug prices.

The Trump budget is a blueprint written under Washington rules as if he could enact it without congressional approval. It relies on rosy economic projections of 2.8% economic growth this year and 3% over the long term — in addition to fanciful claims of future cuts to domestic programs — to show that it is possible to bend the deficit curve in the right direction.

The economy grew by 2.1% last year and Congress spent much of the past decade reversing agency spending cuts imposed by a failed 2011 budget pact.

That sleight of hand enables Trump to promise to whittle down a $1.08 trillion budget deficit for the ongoing budget year and a $966 billion deficit gap in the 2021 fiscal year starting Oct. 1 to $261 billion in 2030. Balance would come in 15 years.

The reality is that no one — Trump, the Democratic-controlled House or the GOP-held Senate — has any interest in tackling a chronic budget gap that forces the government to borrow 22 cents of every dollar it spends. The White House plan proposes $4.4 trillion in spending cuts over the coming decade.

Trump’s reelection campaign, meanwhile, is focused on the economy and the historically low jobless rate while ignoring the government’s red ink.

Ever since his days as a presidential candidate, Trump has been promising a health care plan. The budget repeats that promise but offers few details. It lays out a “health reform vision” that calls for better care at lower cost and protecting people with preexisting medical conditions.

Trump has also signed two broader budget deals worked out by Democrats and Republicans to get rid of spending cuts left over from a failed 2011 budget accord. The result has been eye-popping spending levels for defense — to about $750 billion this year — and significant gains for domestic programs favored by Democrats. Trump’s new budget essentially freezes defense at current levels while proposing a 3% military pay hike.

The White House hasn’t done much to draw attention to this year’s budget release, though Trump has revealed initiatives of interest to key 2020 battleground states, such as an increase to $250 million to restore Florida’s Everglades and a move to finally abandon a multibillion-dollar, never-used nuclear waste dump that’s political poison in Nevada. 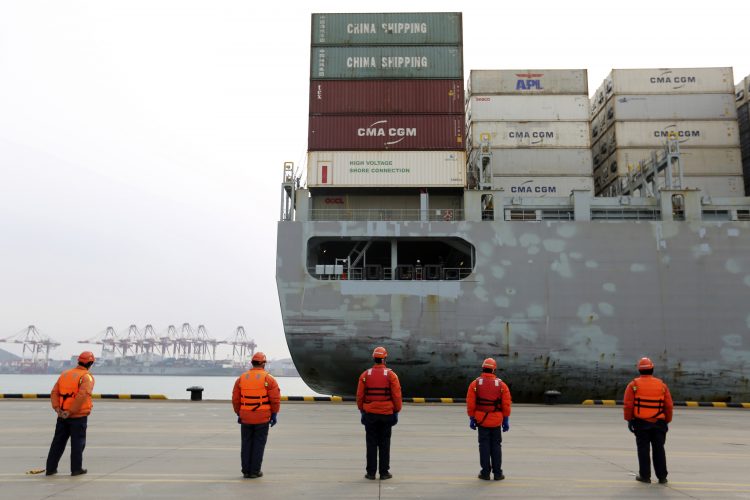 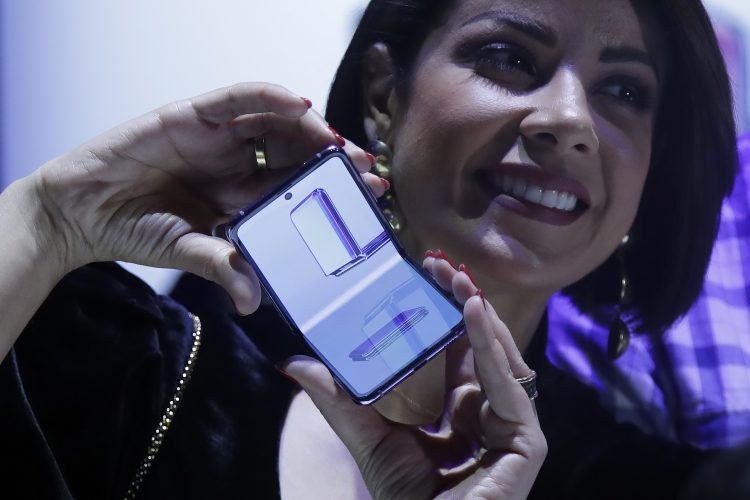 WASHINGTON — Confronted with the threat of trillion-dollar-plus deficits for as far as the eye can see, President ... 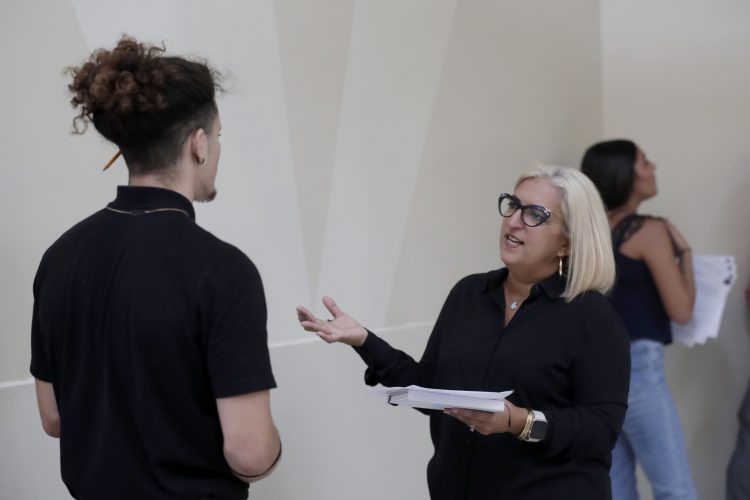 Healthy US job market: How big a political edge for Trump? 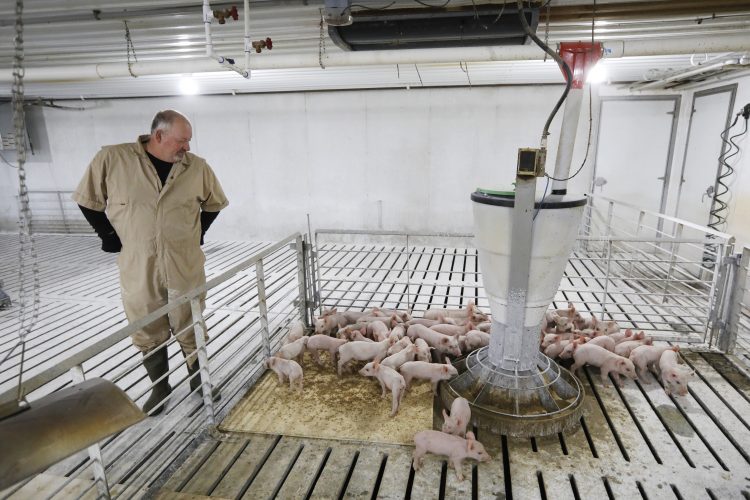