Displaced by the tornado 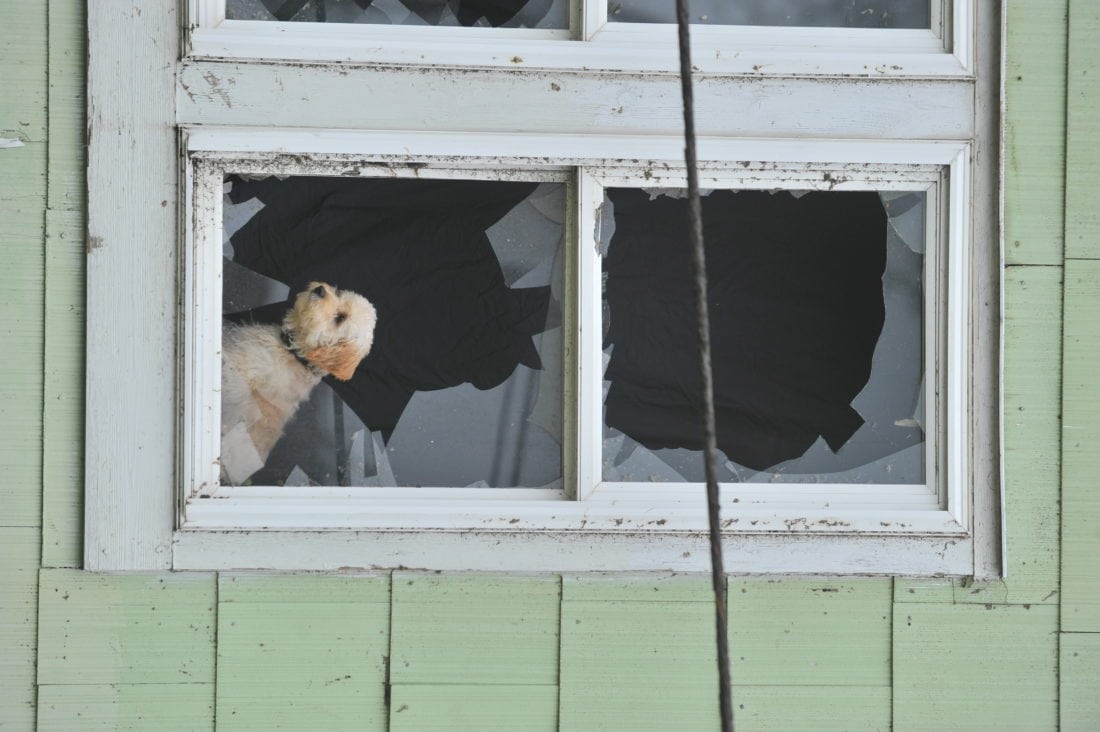 They’re not turning anyone away.

Ashley Ladehoff, a veterinarian at the Animal Clinic-The Vet, 507 W. High Street, said the effort to shelter animals is ongoing.

Since Friday morning, folks impacted by the tornado have been bringing their cats and dogs into the clinic for temporary, emergency sheltering.

“A lot of it is people who don’t have a place to stay right now, and some people whose houses are OK, but they don’t have any power, so we can keep the pets here in a temperature controlled environment and give them food, water and activity,” she said.

Ladehoff said so far, about 30 pets have been brought in.

“All hands are on deck for our kennel staff,” she said.

Some of these creatures were harmed during the storm.

“We have seen some injured animals – a couple of minor fractures and wounds and abrasions – and a lot of animals that got really, really scared and now have secondary GI (gastrointestinal) problems from anxiety,” Ladehoff said.

New wire kennels were brought in for housing larger animals.

“That’s one of the biggest concerns – bigger breeds – there’s only so many runs for boarding them, and we were running out of space for the larger animals, but didn’t want to turn anyone away, but we do have more room for any that need housing,” she said.

Shelly Deal, who serves as executive director of the Animal Rescue League of Marshalltown, has been directing people to the vet clinic instead of the ARL. While its power has been restored, the ARL is still without phone and Internet access.

“We are working with Marshall County Emergency Management and the Animal Clinic-The Vet to care for animals,” Deal said. “We are not using the ARL for housing because we are north of town and it’s too hard to get through the north side of town right now. The vet clinic is centrally located and they have power and did not receive damage.”

Those interested in helping these animals can donate towels and blankets to the vet clinic. Cat and dog food donations are not needed at the vet clinic, as it feeds all the animals a special balanced diet. 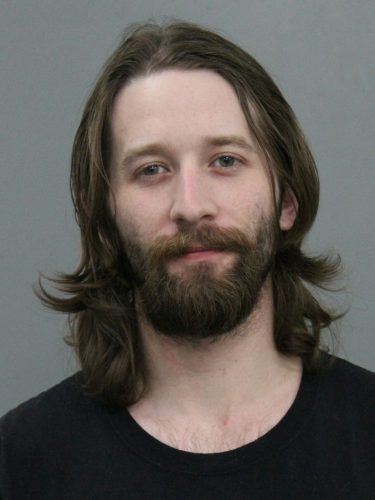 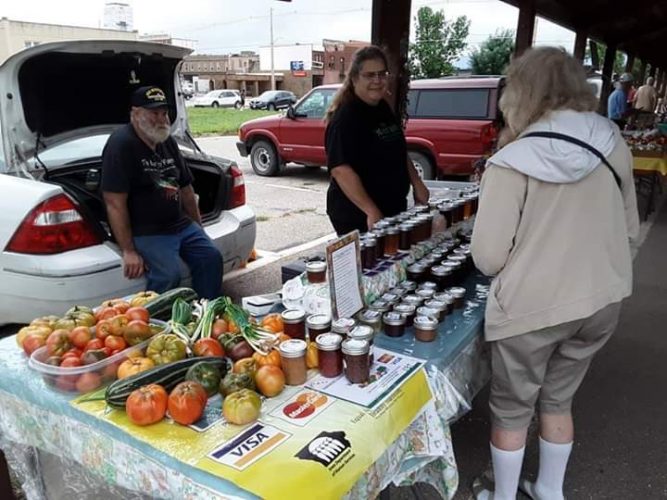 A fight over the condition of the Raccoon River has spilled into the Iowa Supreme Court. On one side are Des ... 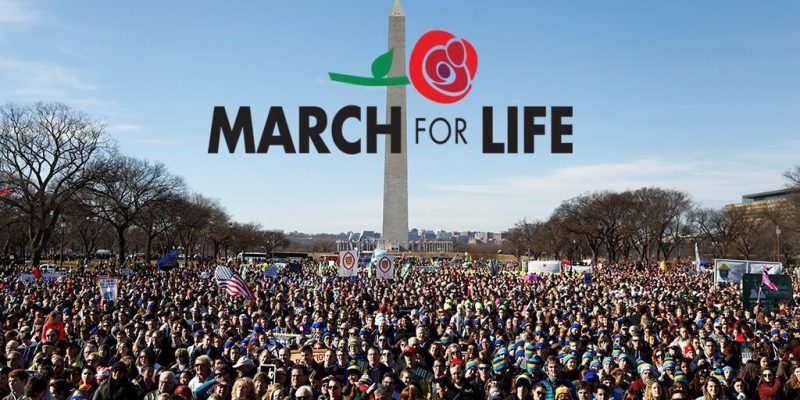 Why is Democratic leadership so poor?