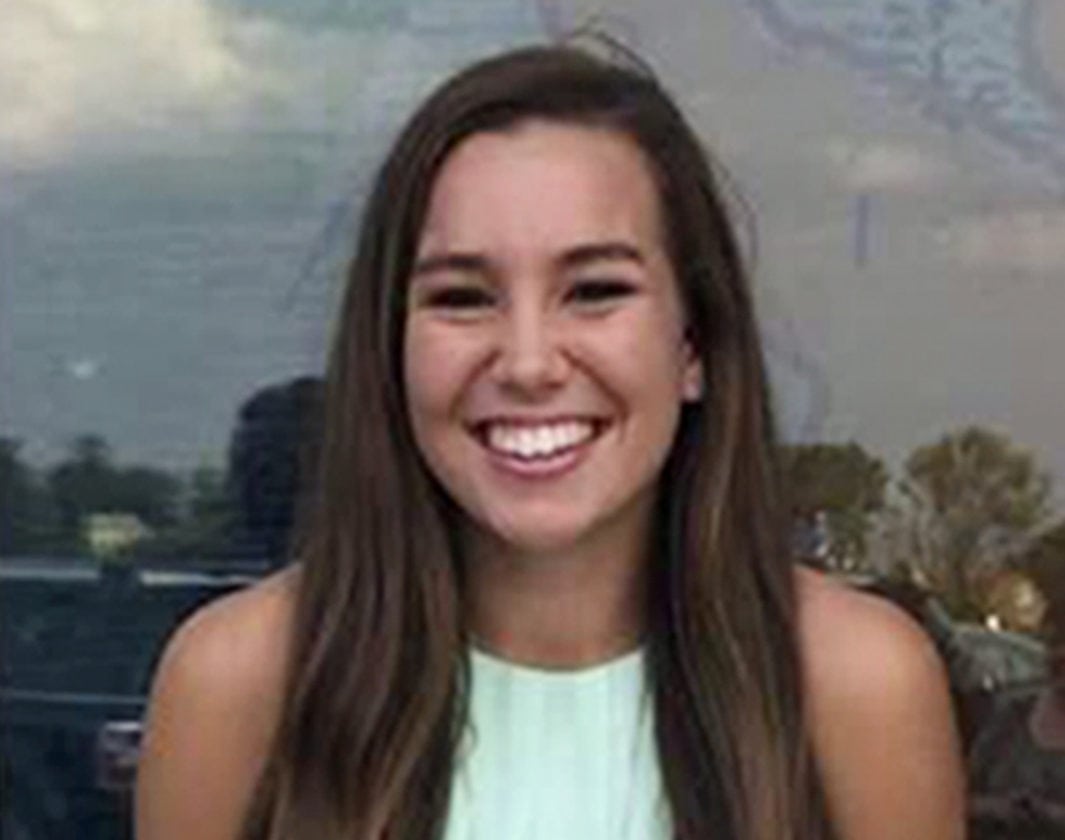 FILE - This undated file photo released by the Iowa Department of Criminal Investigation shows Mollie Tibbetts, a University of Iowa student who was reported missing from her hometown in the eastern Iowa city of Brooklyn on Thursday, July 19, 2018. The reward for the safe return Tibbetts has ballooned to $260,000. Crime Stoppers of Central Iowa said Sunday, Aug. 5, that relatives of Tibbetts believe she’s alive but has potentially been kidnapped. (Iowa Department of Criminal Investigation via AP, File)

BROOKLYN — The reward for the safe return of a missing University of Iowa student has ballooned to $260,000.

Crime Stoppers of Central Iowa said Sunday that relatives of 20-year-old Mollie Tibbetts believe she’s alive but has potentially been kidnapped. Spokesman Greg Willey says the family hopes the reward money will lead to her return.

Tibbetts went missing on July 18 from her small hometown of Brooklyn, Iowa.

Investigators are being tight-lipped about the case, saying holding back basic details may help solve it. That includes saying whether they believe Tibbetts returned home from a jog the evening she went missing.

Willey says Crime Stoppers will protect the anonymity of tipsters who call in or submit tips online . He says the organization has shared more than 200 anonymous tips with law enforcement since Monday.