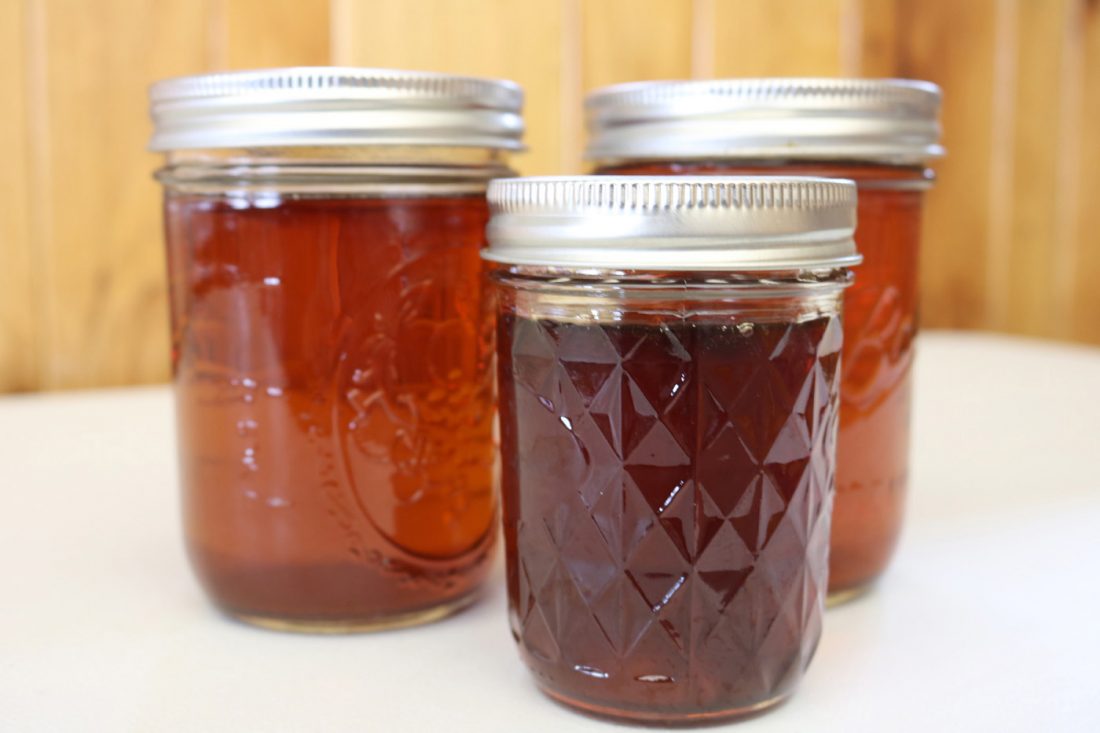 Thick, flavorful maple syrup fit for pouring over pancakes and waffles must take several steps to get from tree to table.

Getting that sap to make into syrup is what a team from the Marshall County Conservation Board is gearing up to do in the next few weeks. They are waiting for a very specific window of time to harvest the sap from Grammer Grove Wildlife area in the north part of the county.

“We have to wait until the days get above freezing but at night it drops below freezing,” said MCCB Naturalist Emily Herring.

Such a weather pattern lets the maple trees know it is time for the sugary sap stored in the roots to move up the trunk and provide energy to the rest of the tree. The sap is collected by drilling a small hole in the tree trunk and inserting a triangular tool called a spile, which is connected by a tube to a bucket.

Herring said the start of sap collecting varies by year.

“The first year we tapped in January, last year it was the end of February,” she said.

The window between when the tree starts producing sap and when buds begin to appear on the branches also varies. Herring said sap for syrup has to be collected before budding begins because after that point, the sap will cause the syrup to taste bad.

Once the maple sap is collected, it is taken from Grammer Grove to Grimes Farm and Conservation Center near Marshalltown for processing. It is then poured into a special evaporator.

“Our evaporator cooks it down very quickly, we have to watch it constantly,” Herring said.

She said the sugars in the raw sap are diluted. Evaporation takes much of the water out of the sap, leaving the familiar thick maple syrup once the process is over.

The syrup is then stored by county conservation officials. It will be served with pancakes at the MCCB’s Trees to Table breakfast, 7 a.m. to 10 a.m. March 30 at Grimes Farm.