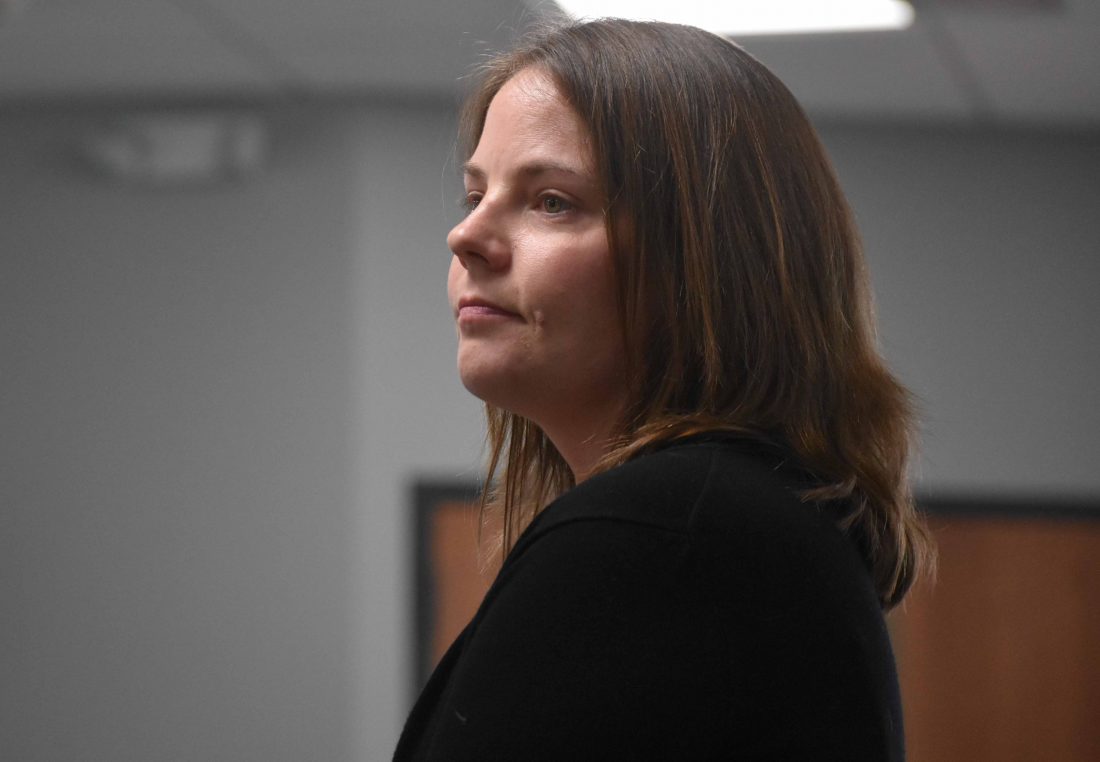 Local homeowners impacted by last July’s tornado will have another source of aid thanks to Region VI Regional Planning Commission.

The assistance will be available for homeowners who meet income guidelines living in the northwest and northeast sections of town, and will be managed by Region VI on behalf of the city, City Administrator Jessica Kinser said.

“As we have now come to the point of being 10 months beyond the tornado, we realize there are different housing needs than originally thought,” Kinser said. “We hope to use the funds for housing reconstruction, loan buy-downs, down-payment assistance and/or owner-occupied rehabilitation of existing properties.”

“The tornado did a significant amount of damage to the city’s housing stock,” Region VI Senior Planner Winter said.

First ward councilor Sue Cahill said she was excited to hear more aid would be available.

“I am looking forward to this program being available to residents whose properties were damaged extensively by the tornado,” she said. “We have seen a significant number of properties improved in the impacted area with new roofs and siding.”

“We are fortunate to have local grant writers like Julie Winter, Marty Wymore and our own (Housing & Community Development Director) Michelle Spohnheimer working to improve the community,” Greer said. “Wymore worked actively to secure initial grants for the Iowa Recreation Trail among other efforts over the years.”

In commemoration of National Police Week May 12-18, Marshalltown Chief of Police Mike Tupper told the council one law enforcement officer is killed nationally on the average once every 55 hours.

Tupper said in his at times emotional remarks he is concerned more and more police officers are becoming targeted for acts of violence, ranging from shootings to assaults.

“I think I won the lottery when I was selected to serve as your police chief,” he said. “We will be sad to see (local resident) Bill Burke retire after 44-years of service to the MPD. He has been an outstanding volunteer.” 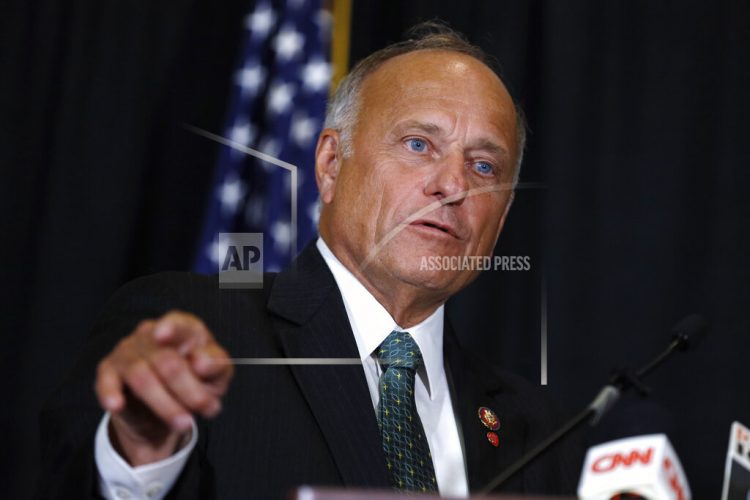 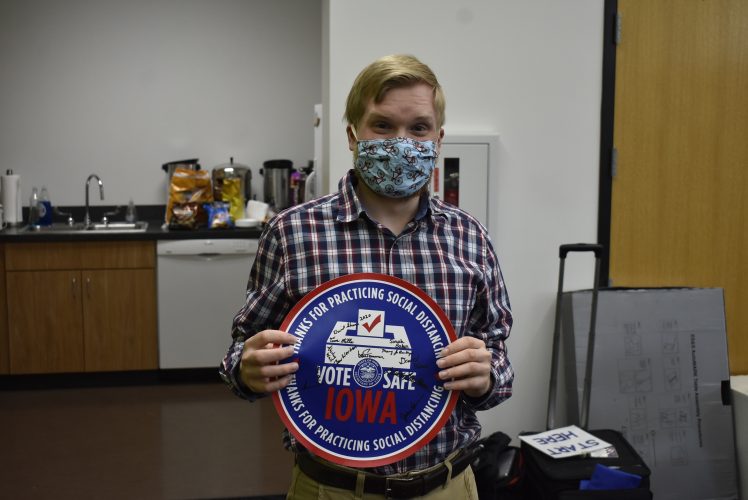 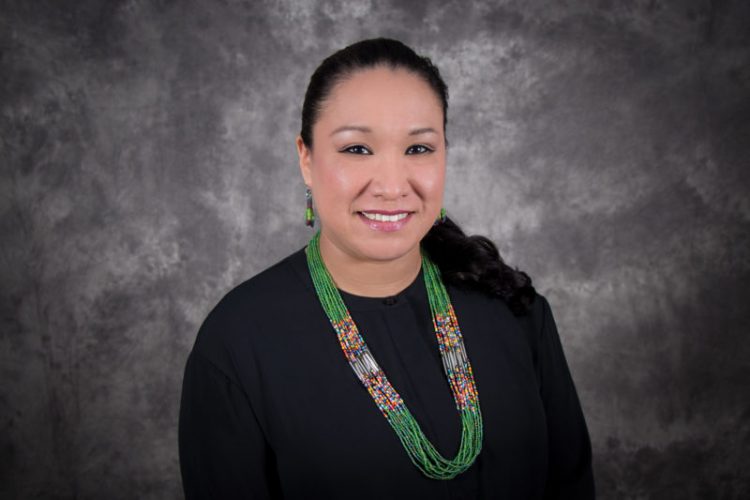 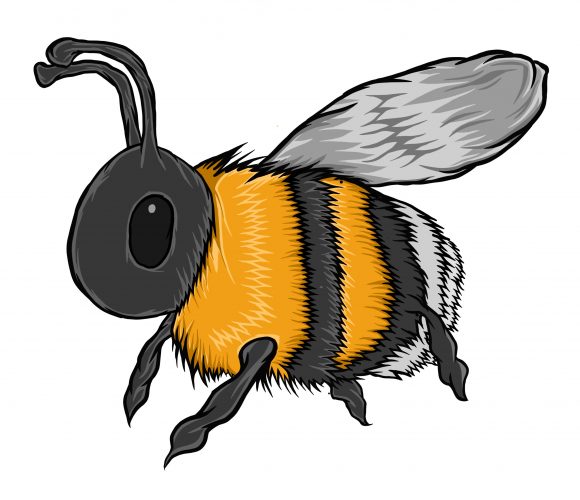 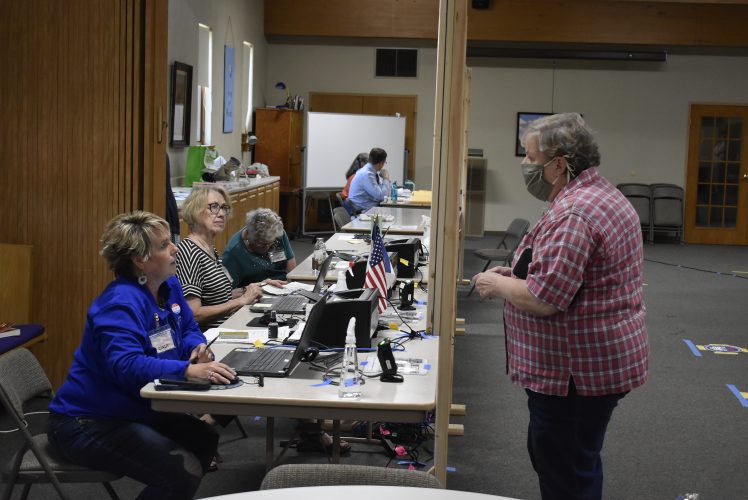