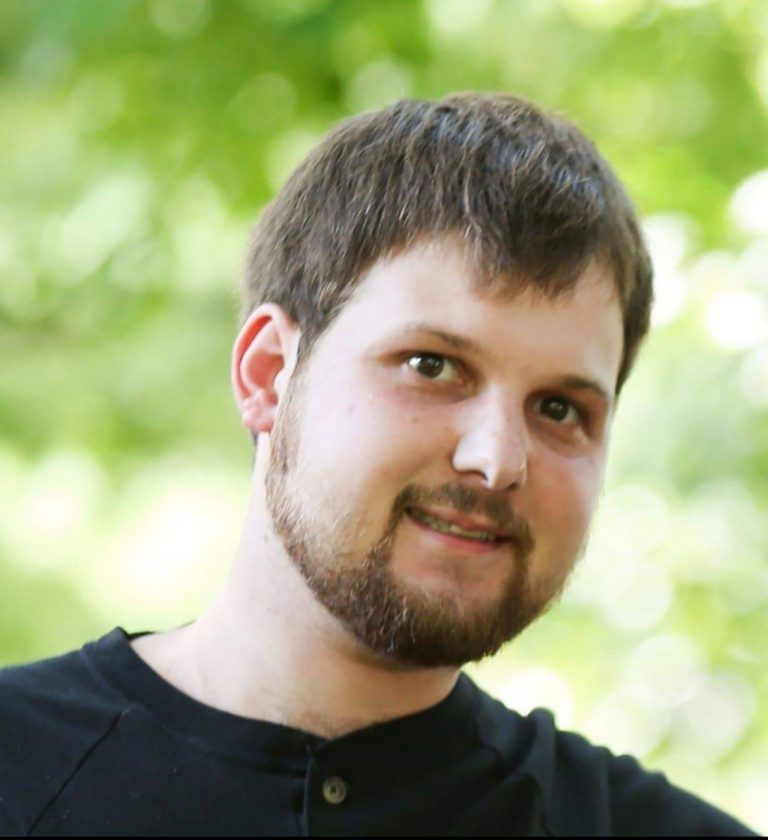 ALBION — For the past 12 years, 24-year-old Matthew Mills and his family endured the struggles of his terminal diagnosis of an inoperable astrocytoma tumor. After his death Wednesday, friends and family will host a benefit in his honor from noon to 10 p.m. May 11 at Woody’s Roadside Tavern. 100 W. Jefferson St.

At age 13, Matthew fell asleep on the floor one day after school and had his first seizure. A scan showed he had a mass in his left temporal lobe. He was then taken to Blank Children’s Hospital and underwent surgery, but only half of the mass could be removed because it was intertwined in the brain. He and his family then sought treatment at Mayo Clinic in Rochester, Minn., where he endured chemo and radiation. Since that time, he has had to return to the Mayo Clinic every six months for scans and blood work.

He resided in Albion, in the care of his mother, although he has since been placed in hospice. Matney said the brain tumor caused her son to struggle with physical and behavior limitations — which often resulted in bullying from his peers.

“Two days after he earned his high school diploma, when he was 20, he had a pontine hemorrhage, which was like a stroke, and they found that he had a blood clot the size of a golf ball sitting on his brain stem which was cutting off his central nervous system and he was dying right in front of our eyes,” Matney said. “The doctors didn’t think he would get off the table but he did and walked and talked but was impaired quite a bit after that. The next thing we knew, his head filled up with spinal fluid so we had to go back to have them put a stint in it.”

Medical expenses and loss of household income have led to mounting bills.

“Matthew, myself and my other son Nicholas lived in a one-bedroom trailer for 10 years,” Matney said. “It was cramped. We recently moved to a two-bedroom apartment and Nicholas moved (out of state for a job).”

Matthew’s tumor became active again in late 2018. He had a total of four craniotomies (the surgical removal of part of the bone from the skull to expose the brain).

As a single mother, Matney faced her own life-threatening health battles when she was diagnosed with both breast and thyroid cancer during his care.

“We tried to get him independent but it just never happened. It was hard for him when he had to give up driving,” she said. “I’ve done a lot of crying and I’m sure I’m going to do a lot more. It’s been a very long battle and journey, but Matthew was the strongest, bravest, most courageous person I’ve ever known.”

Astrocytoma is a type of cancer that can form in the brain or spinal cord. Astrocytoma begins in cells called astrocytes that support nerve cells. Astrocytoma signs and symptoms depend on the location of the tumor. Astrocytomas that occur in the brain can cause seizures, headaches and nausea, according to the Mayo Clinic.

The benefit will consist of a pool tournament — a game Matthew greatly enjoyed — plus a free will donation meal and a silent auction. T-shirts are also being sold. Woody’s Roadside Tavern is located at 100 W. Jefferson St. in Albion.

A GoFundMe page has been sent up by Sharri Burggraaf: www.gofundme.com/medical-expenses-and-prayers-for-matt-mills?utm_source=facebook&utm_medium=social&utm_campaign=fb_co_shareflow_w