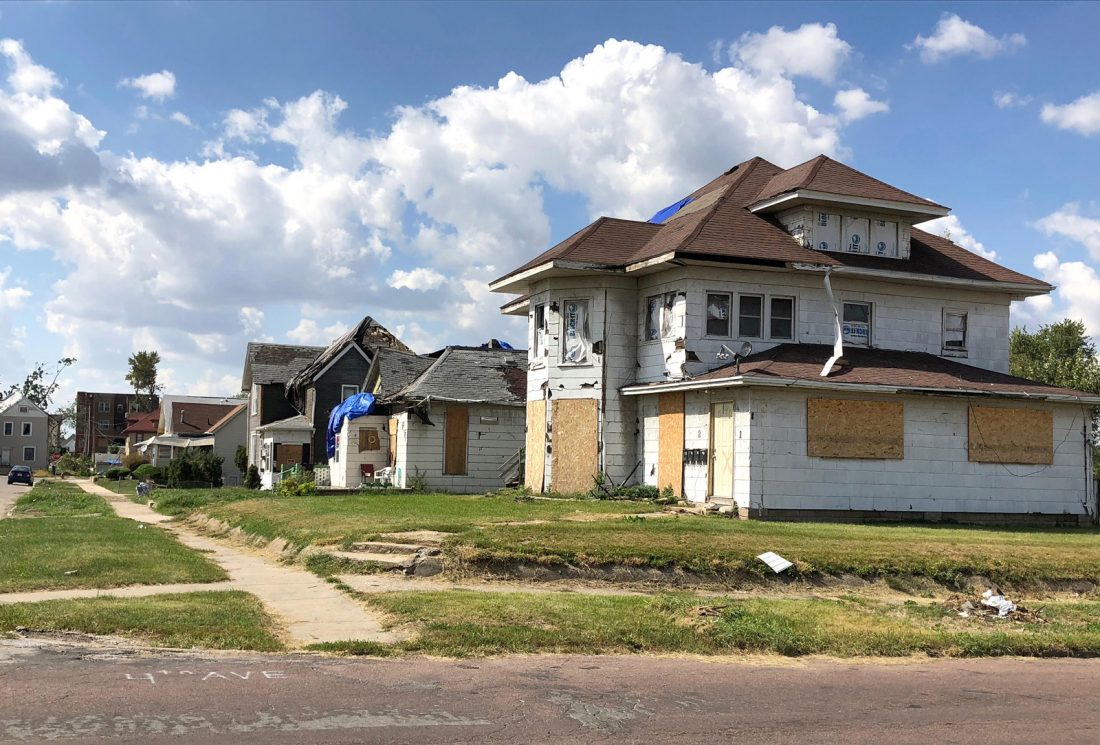 T-R FILE PHOTO The July 19, 2018 tornado did a lot of damage to Marshalltown homes and properties, but the city is recovering. There are several events scheduled to celebrate that recovery on the one-year anniversary of the storm.

In little more than a week, it will have been a year to the day that an EF-3 tornado swept through northern Marshalltown and left a path of destruction in its wake.

Immediately after the storm and continuing to the present, Marshalltown residents and several out-of-town efforts have paved that path, making it one of recovery rather than destruction.

Several events are slated for July 19 to celebrate that recovery path.

The Woodbury Elementary School neighborhood in northeastern Marshalltown took a direct hit from the tornado.

While it may not fix all the trauma among residents, including the school’s students, Marshalltown Schools secured a grant for a brand new playground to be installed at the school.

A design day for the new equipment was held in May and offered community members and the students themselves to share what they wanted out of the $50,000 playground area.

Community volunteers will build the playground in the morning and afternoon, with breakfast, lunch and water provided, as well as a T-shirt to wear. The build is set to take place rain or shine and volunteers should dress for the weather and can expect to get a little dirty.

The grant for the playground was provided by KaBOOM! and is sponsored by Fareway Stores Inc. and Keurig/Dr. Pepper.

After the playground is built, a ribbon-cutting ceremony is set to be held around 2:30 p.m.

For more information and to sign up to volunteer, visit https://www.eventbrite.com/e/help-build-a-playground-at-woodbury-elementary-school-tickets-63597045475

The one-year anniversary event hosted by the Marshalltown Area Chamber of Commerce will focus on the progress made since the storm and will feature the stories of local people laid out along the Marshall County Courthouse fence.

Ice cream fans are in for a treat as the event will feature an ice cream social, and there will be a total of 1,000 Dairy Queen Dilly Bars given out during the event.

Marshalltown Mayor Joel Greer will speak, and church bells will ring in honor of the one-year anniversary of the storm.

Marshalltown Strong: Celebrating One Year of Recovery and Rebuilding

The Salvation Army Marshalltown was one of several organizations on the front lines of the tornado recovery process. The organization is hosting an anniversary event the evening of July 19 to remember the storm and celebrate the recovery thus far.

Visitors will be able to enjoy games, food, a bounce house and more. Those impacted directly by the storm are welcome, as is the rest of the public. The event will be free.

There are several things to look forward to for the Progress and Pride Banquet, from food and speakers to the Salute to Hometown Heroes Awards.

Gov. Kim Reynolds and Lt. Gov. Adam Gregg will speak from the state level and Marshalltown Police Chief Mike Tupper will also share his thoughts during the program.

The Salute to Hometown Heroes Awards will spotlight unsung heroes from the immediate aftermath of and recovery from the tornado. Those chosen to receive the awards put personal time and effort into cleanup, social services, community support and more.

Tickets are $30 and all proceeds will go toward the Rebuild Marshalltown fund. 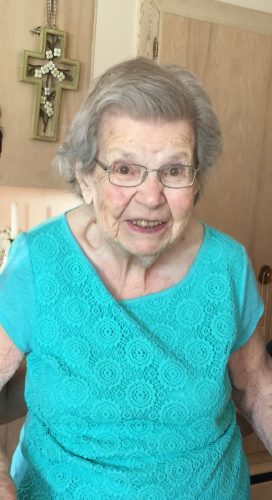 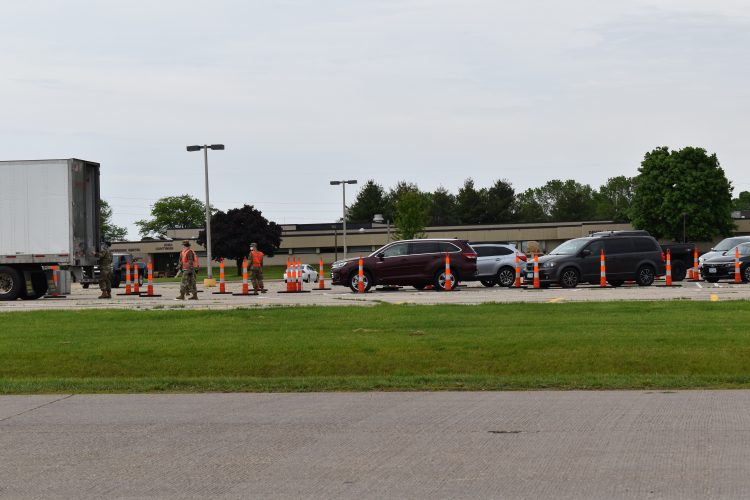 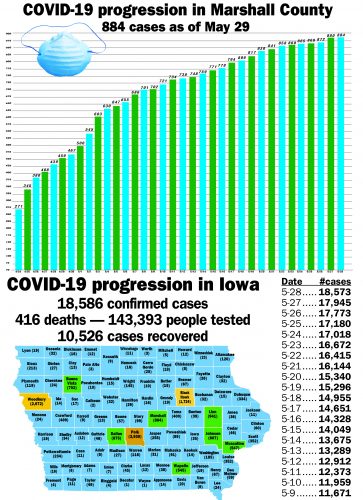 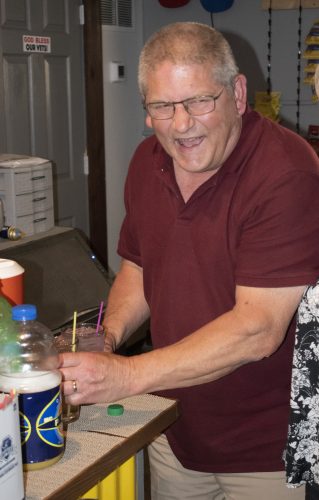