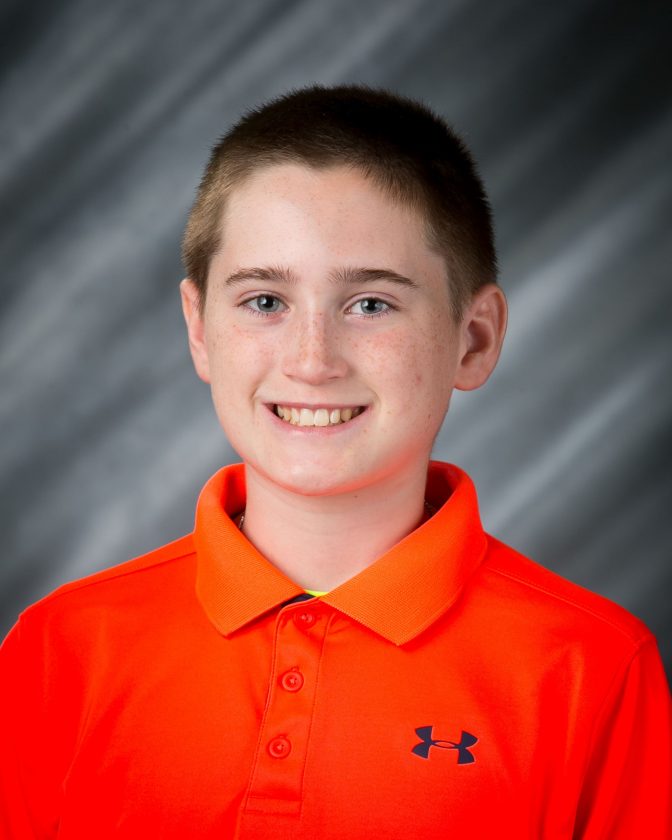 The community is welcome to come out and honor the memory of the late teen Corey Brown at a 5K walk/run Saturday at the Marshalltown High School track. Money raised will purchase new uniforms for the MHS cross country and track teams.

“Corey had a passion for running, so (his mother) Michelle thought this would be a good way to honor him,” event co-chair Maggie Stalzer said.

Registration begins at 5 p.m. with the race starting at 6 p.m. in front of the track. It will head toward West Olive Street then east to South Seventh Avenue, north to Ratcliffe Drive and turn east, wind up through the neighborhood down Henry Drive back to Seventh Avenue and turn south to Olive Street, then turn east and head toward South 12th Avenue. Participants will then turn around and head back west toward the high school. The route will end with a lap around the track. Participants are encouraged to wear green, which was Corey’s favorite color. Everyone will receive a green glow stick at the end of the 5K to make the track light up in that hue.

“Corey had wanted Michelle to do a 5K with him and kept asking her, and they never got to, so this will be her first 5K run. She said Corey will be with her in spirit to help her run it,” Stalzer said. “This is for fun. It’s not a timed event. It’s just to honor Corey and raise money for the two teams.”

Corey passed away in January 2019 at the age of 13 and was discovered after having gone missing for several days. The Marshalltown community rallied to help find him and support his family as authorities searched the city. Stalzer said this fundraiser is a way to say thank you and to pay it forward. 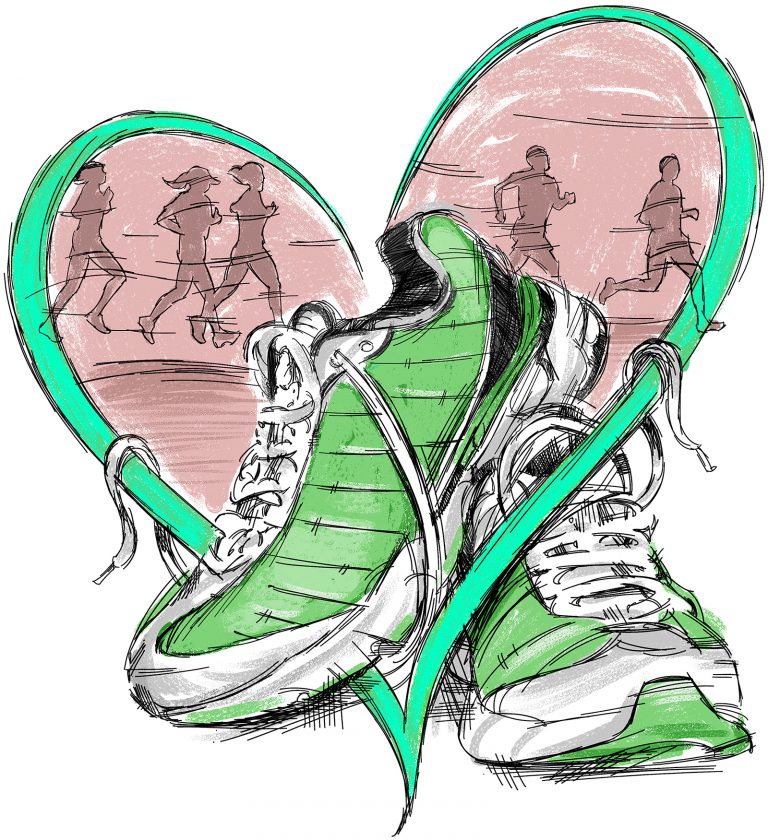 The goal is to make this a yearly event.

All ages are welcome, as are people pushing strollers. The route is paved. Use caution when interacting with traffic. The cost is $20 per adult and $15 per youth under age 18. No dogs are allowed as per city ordinances. Volunteers are needed. Refreshments have been donated by local businesses.

For questions or to register in advance, Stalzer may be reached at 641-475-3370. For more information, view the Facebook event page: Corey Brown Memorial 5K Fun Run/Walk.