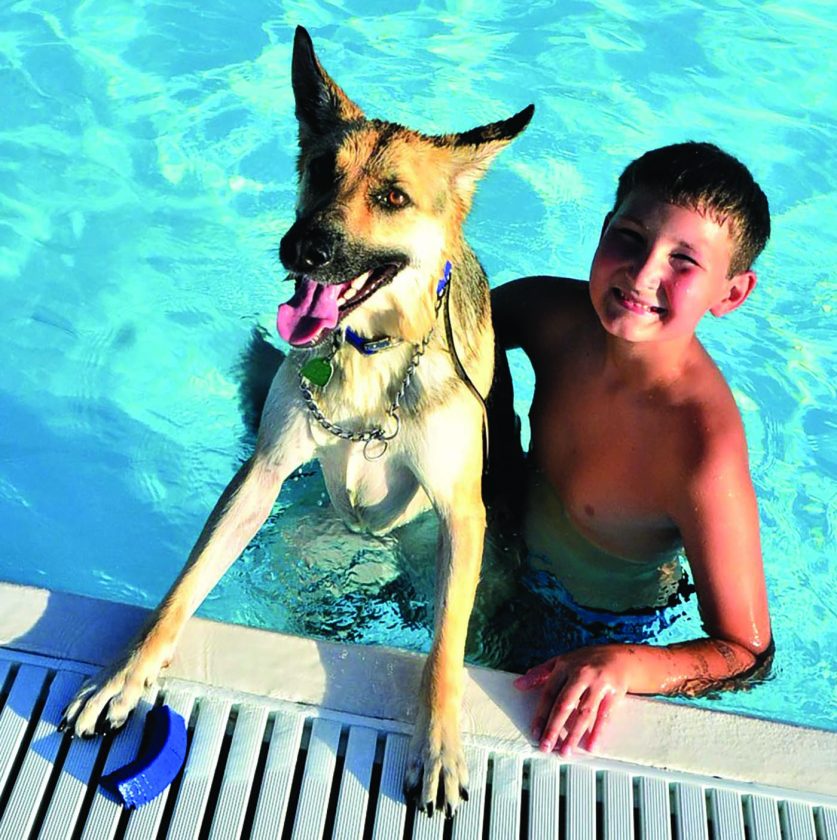 An annual tradition of closing out the swimming season with man’s best friend at the Marshalltown Family Aquatic Center came to an end Tuesday.

The Doggie Dips scheduled for Tuesday and Wednesday evenings were canceled “due to new state regulations,” said Parks and Recreation Director Geoff Hubbard in a news release Tuesday afternoon.

Hubbard said in previous years the state did not have strict chlorine regulations for Doggie Dips.

“This past year, they (state of Iowa) changed it (the regulation) to like a normal swim day, knowing kids and parents were going to get in with their dogs … to keep them safe,” he said. “And that is not an ideal level for pets.”

The aquatic center closed for the season on Sunday. The two-day Doggie Dip allowed for both large dogs and small dogs to swim on different nights with their owners.

Hubbard said it was his understanding other Iowas communities, perhaps Council Bluffs, may cancel their Doggie Dip because of the new rules.

“I am not sure about Des Moines,” Hubbard said. “Some of the towns, the smaller ones, it is a big money-maker, and they make more on Doggie Dip than daily attendance. They charge a little bit more. For us, we did not feel it was really safe for the pets.”

Nearby in Conrad, the Doggie Dip was held Monday and Newton will hold its Doggie Dip at Maytag Pool on Thursday.

Due to inclement weather last year, the last Marshalltown Doggie Dip was held in 2017.