The Marshalltown Municipal Airport will be bustling this weekend with an open house and fly-in.

Aircraft from all over the Midwest will be flying in, as well as many local aircraft on display. On site will be an ambulance helicopter, crop dusters, trainers, experimental aircraft, corporate aircraft, remote-control aircraft and classic cars.

The event will not only be an opportunity to get an up-close look at local aviation but also get a pancake breakfast.

Matins Kiwanis will serve up pancakes and sausage for a fundraiser. Adults will pay $7 while children under 6 eat for $3.

Plans are underway to install an improved runway, a larger hangar and a new terminal building at the Marshalltown airport. Earlier this year Marshalltown city Council approved more than $175,000 to be used toward those updates.

The hangar improvements will allow for larger planes used by local and area corporations Emerson Process Management, JBS, Lennox and others. 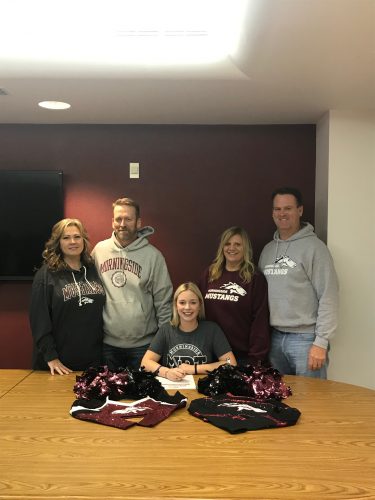 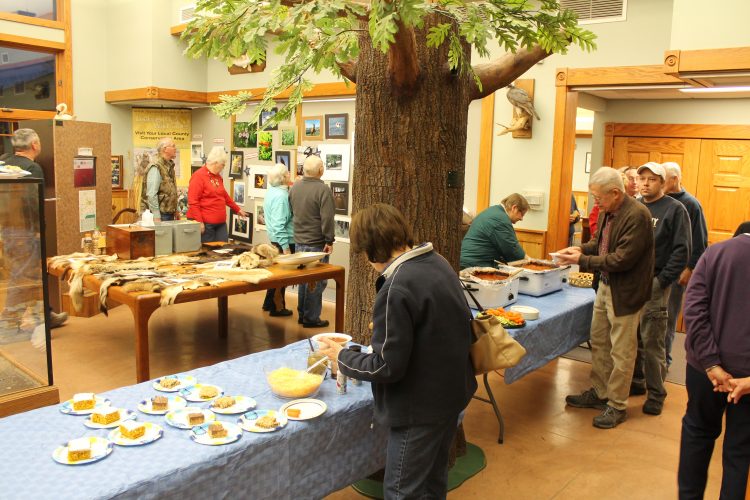 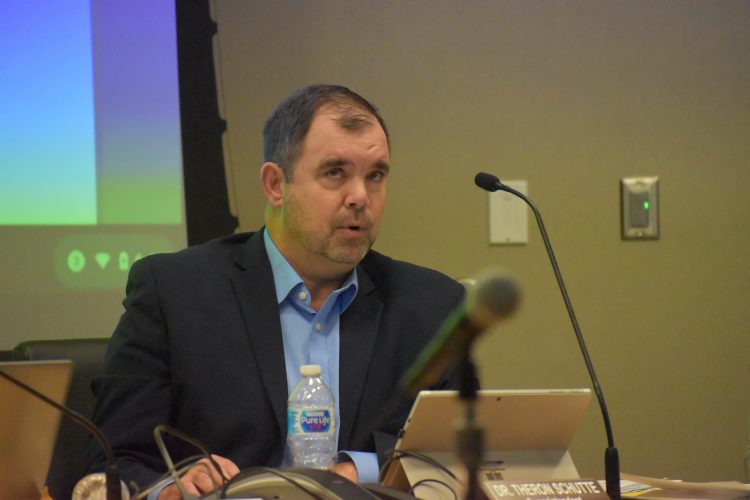 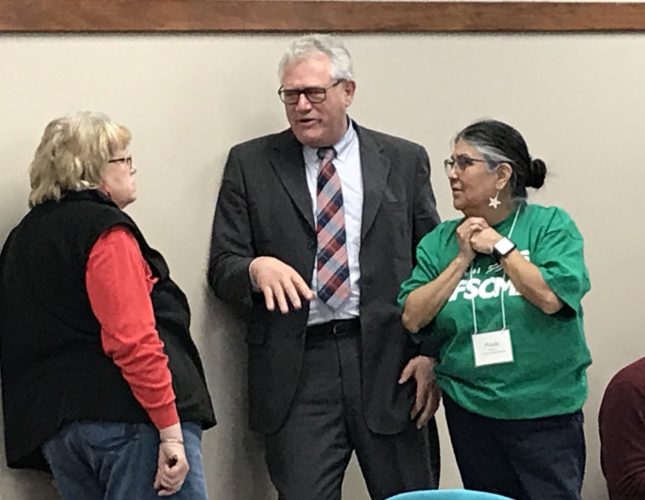 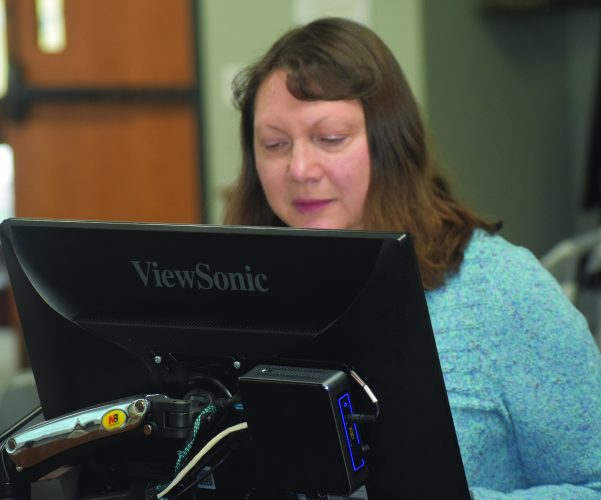 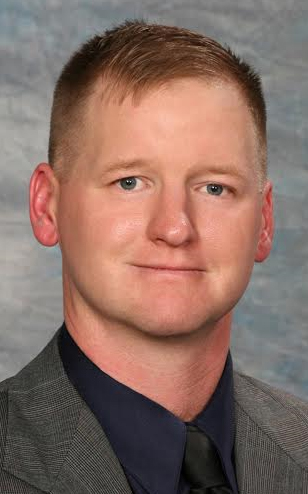