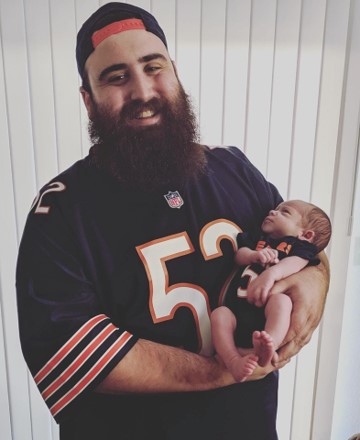 Contributed photo Dylan Spratt, the owner of MyTown2Go - Marshalltown, plans on opening the delivery business by the end of October or beginning of November.

A new service is coming to Marshalltown which will provide greater variety for meal delivery.

Dylan Spratt is the owner of MyTown2Go — Marshalltown, a delivery service dedicated to restaurants that do not offer such.

MyTown2Go is a franchise that began in 2016. The business partners with local restaurants and independent drivers to quickly provide fresh meals to the doors of customers.

Spratt, 27, of Ames, said MyTown2Go — Marshalltown should be up and running at the end of October or beginning of November.

“This is on a fast-track,” Spratt said. “I am figuring out staffing and drivers and there is a last push to get more restaurants on board as well.” 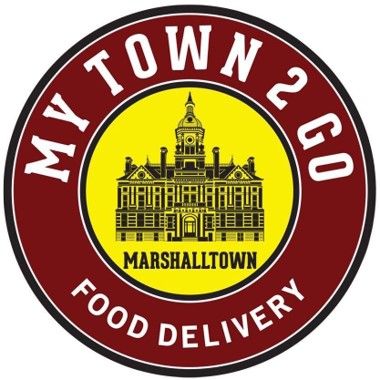 Some of the restaurants that will utilize MyTown2Go — Marshalltown include:

Rogelio Ibarra, owner of Mi Ranchito, said he saw an opportunity with MyTown2Go — Marshalltown to get his food to more customers.

“We have a lot of customers that want our food but the reality is they do not have a car to get here to dine in or pick up. We’ve missed a lot of opportunities,” Ibarra said.

Spratt said with the service, customers can use the website or app to enter the delivery address and select what restaurant they want to eat from. That order goes to MyTown2Go — Marshalltown dispatch which then assigns a delivery driver.

He noted that not every restaurant in Marshalltown will be on the MyTown2Go — Marshalltown site, only the ones that the service has partnered with.

Spratt began working for MyTown2Go in 2018 in Ames as a part-time dispatcher. He then saw an opportunity in April to open a franchise for it in Boone. From there, he set his eyes on expanding to Marshalltown.

Spratt has also chosen a good time of year to begin the business as winter is the busiest time.

“People don’t like to go out when it’s snowy and icy,” he said.

MyTown2Go — Marshalltown will take the Iowa winter weather on a case-by-case basis. While the service is available 365 days per year, Spratt allows drivers to determine whether or not to travel in unfavorable conditions.

“If the roads are unsafe and too icy, if there is a safety concern, it will be assessed,” he said.

For the time being, the business will focus on serving the customers within the limits of the Marshalltown zip code. Spratt said once staffing is figured out, he will look at expanding to nearby locations within 20-25 miles. A larger radius might negatively impact the quality of the food delivered.

Ibarra is excited for the service to begin even though he knows there will be necessary adjustments. He has not done a lot of promoting for it yet as a set start date has not been determined, but once that is, Ibarra will let his customers know more about it and post information on his website.

“There is a definite demand for this,” Ibarra said. “I am really excited to be a part of something new in town. I want to make sure we are out there in the community.”

Visit the MyTown2Go — Marshalltown Facebook and the Instagram pages to stay up-to-date on when the service opens and what restaurants will be available.

Contributed photo Dylan Spratt, the owner of MyTown2Go – Marshalltown, plans on opening the delivery business by the end of October or beginning of November. 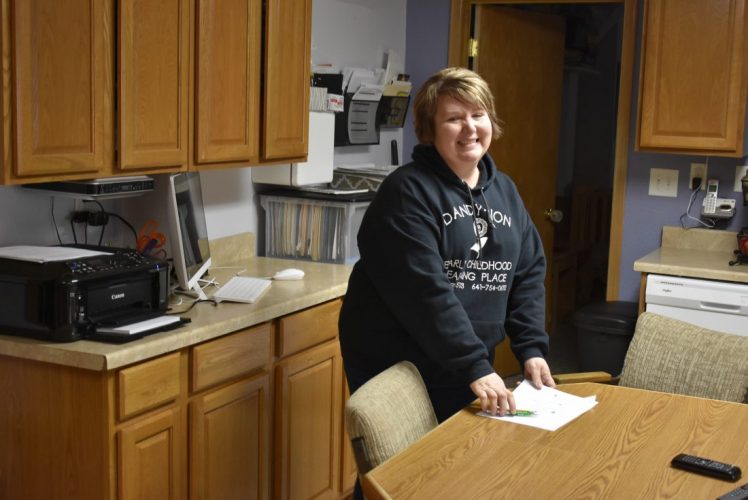