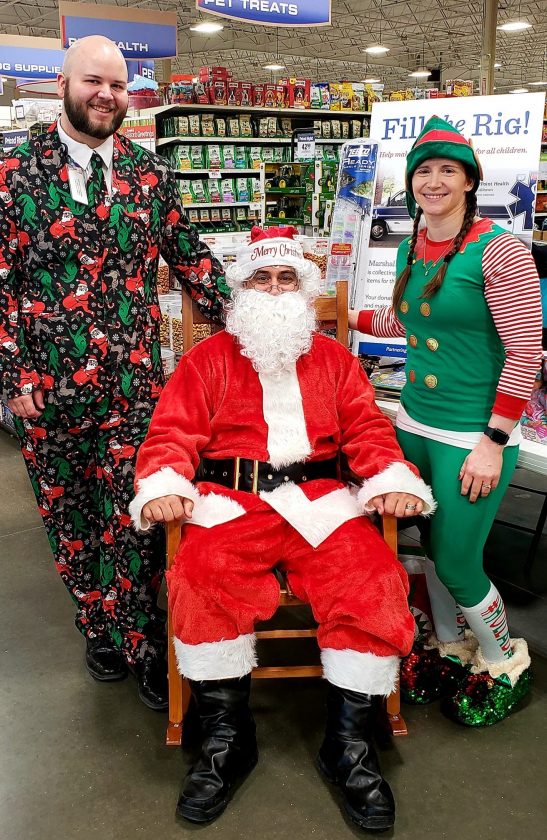 CONTRIBUTED PHOTOS The Fill the Rig event is held in Marshalltown every year by the UnityPoint ambulance team. It is to collect toys for needy children in the community. Pictured with Santa is EMT Bobby and RN Amanda the Elf.

Anyone who has a goal of filling an ambulance with toys for children will enjoy the upcoming Fill the Rig event.

It is an annual UnityPoint Health Marshalltown event which collects toys for the Marshalltown Salvation Army, which then distributes them to children in the area.

Robert “Bobby” Colin is the organizer for the event and is a full-time emergency medical technician with the UnityPoint ambulance.

“It is a way to give back to our community because the toys are distributed to local families,” Colin said.

People looking to donate can bring toys from 10 a.m. to 6 p.m. on Nov. 23 and Dec. 14 to Theisen’s where the ambulance team will have a table set up inside and a rig sitting out front.

Toys are to be unopened and unwrapped. Colin said the ambulance team does not have a set goal. Last year, they took more than 300 toys to the Salvation Army and he is hoping to help as many local kids as possible have an awesome Christmas.

For people who wish to donate but cannot make it to Theisen’s on those days, Colin said toys can be taken to the hospital. The deadline for Fill the Rig donations is Dec. 16.

The holiday donation event is unique to Marshalltown, going back to before UnityPoint arrived.

“It started with the Marshalltown Medical and Surgical Center, when that was up and running,” Colin said. “It’s been going on at least five years.”

Originally Fill the Rig was held at Kmart, but when that store went out of business, it was moved to Theisen’s because the company was willing to let the ambulance set up a table inside. 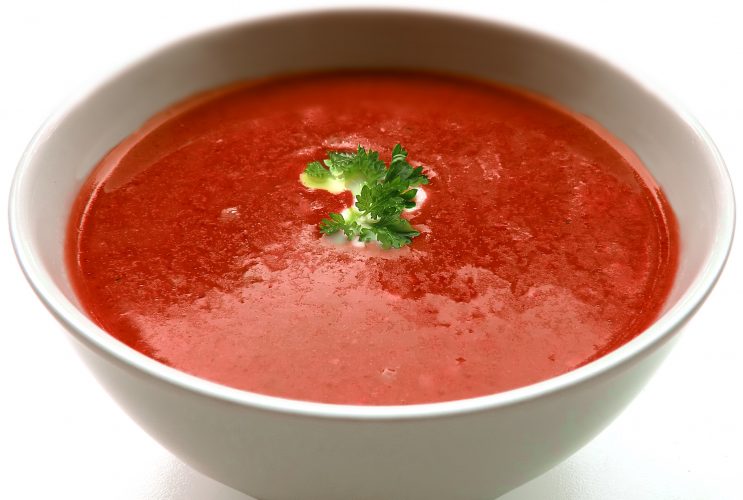 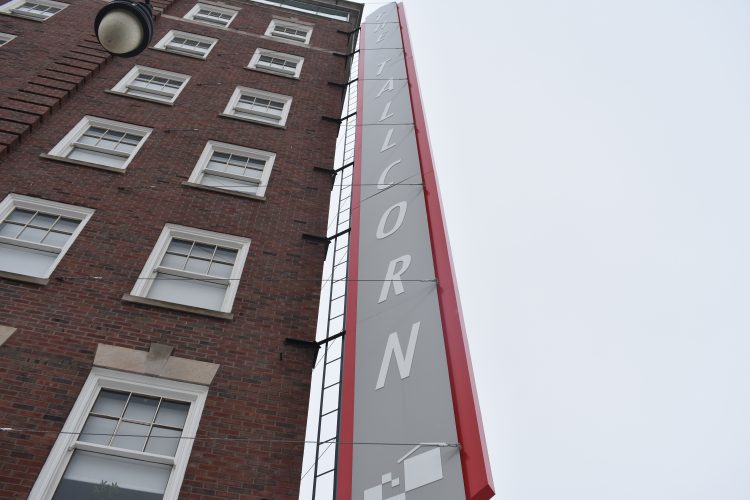 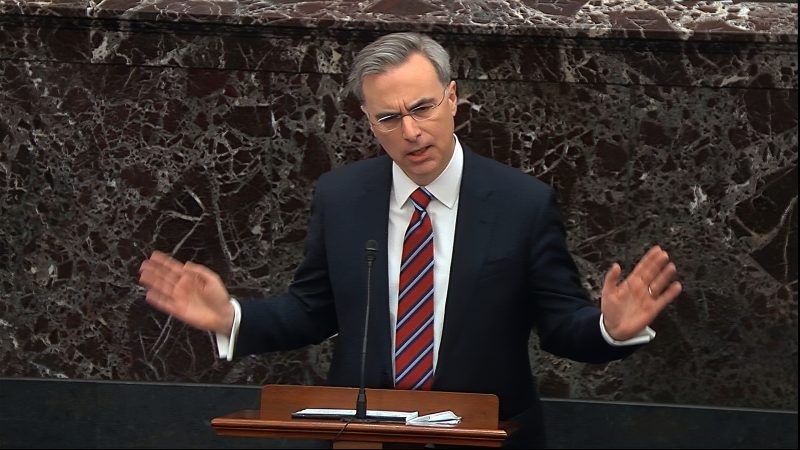