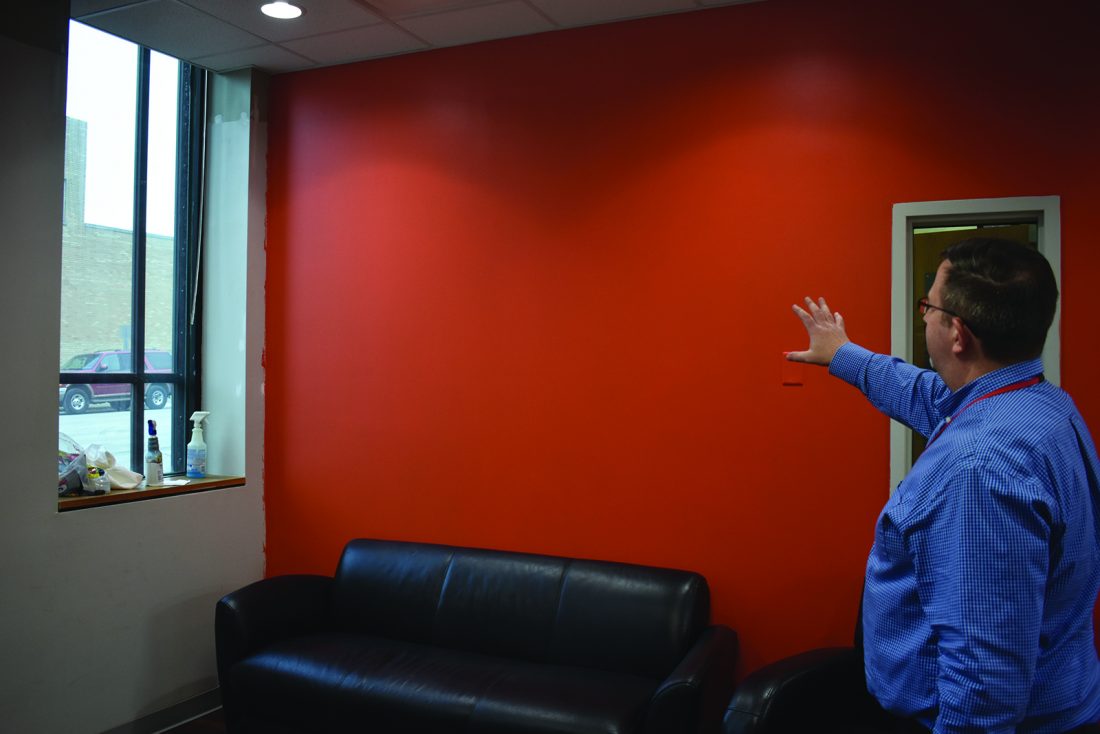 Nearly 17 months after the July 19, 2018 tornado peeled off the roof of their rented building causing water to drip into its small, overcrowded offices, local Youth and Shelter Services (YSS) staff can now shout for joy working out of their newly remodeled home.

There is new carpet, new paint, much more room and a new address.

It housed the Marshalltown Police Department for 37 years, and prior to that, it was owned by Northwestern Bell Telephone Co.

The MPD’s move opened up the building and YSS purchased it earlier this year beating out other bidders.

“We are doing the work we know and love — helping youth and families but from a different location,” YSS director David Hicks said Friday.

YSS manages a large number of youth and family-oriented social service programs with a full-time staff of 16 and a budget of approximately $1 million annually.

“Their remodeling skills were superb and they worked hard keeping us informed every step of the way,” Hicks said. “Also, several local businesses donated materials and provided volunteers who painted and did other work.”

Several of the offices which once housed MPD records and personnel still need paint but Hicks said the job will get done.

More painting will be done later this month by Wolfe Clinic of Marshalltown, who will use the work as a team-building exercise.

On Jan. 28th, with the support of its advisory board and encouragement by those it serves, the city accepted an offer from YSS to purchase the building for $35.

For the first time in its 35-year history, the organization had a permanent home.

Hicks, who has served as director for 16 years, said the $35 offer was linked to the organization’s 35 years of providing services to city and county youth without funding from the city.

“Youth make up 50 percent of Marshall county’s population and 100 percent of our future,” Hicks said. “We work to make youth and families viable so they can work in the community. That is an investment the city and others do not have to pay.” 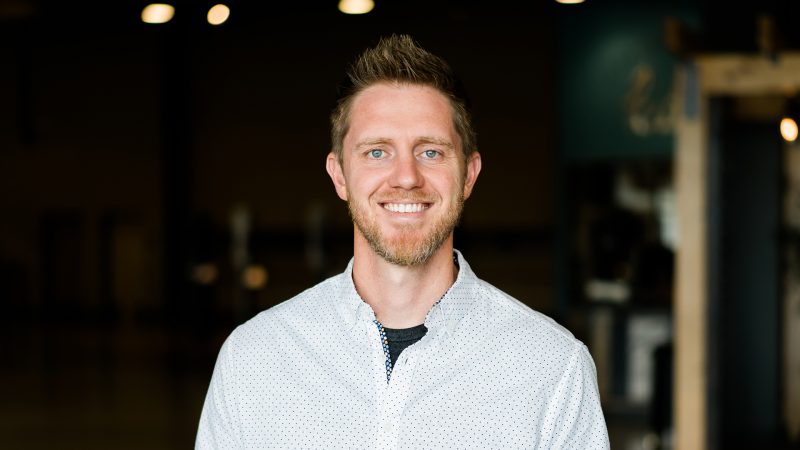 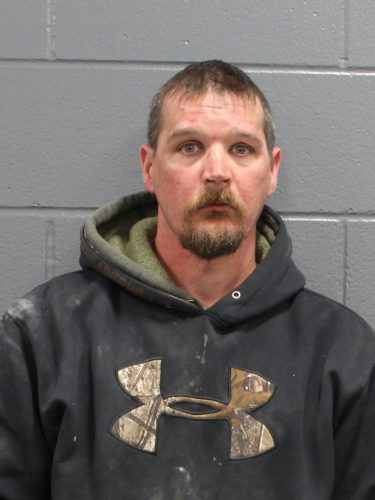 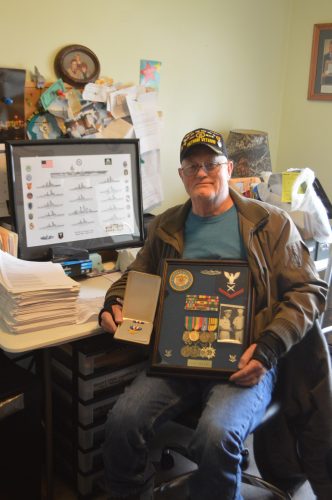 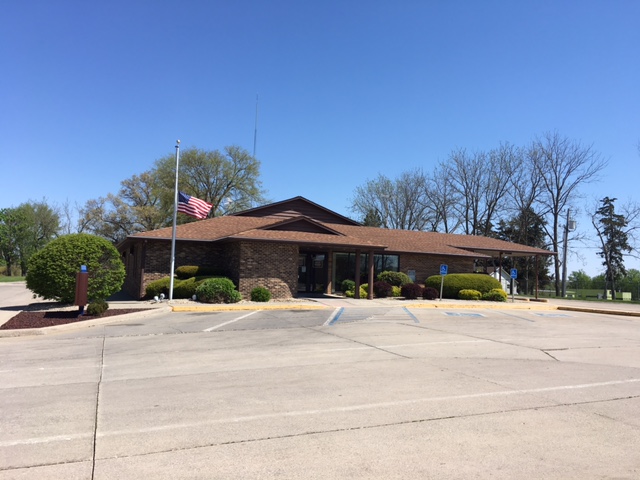 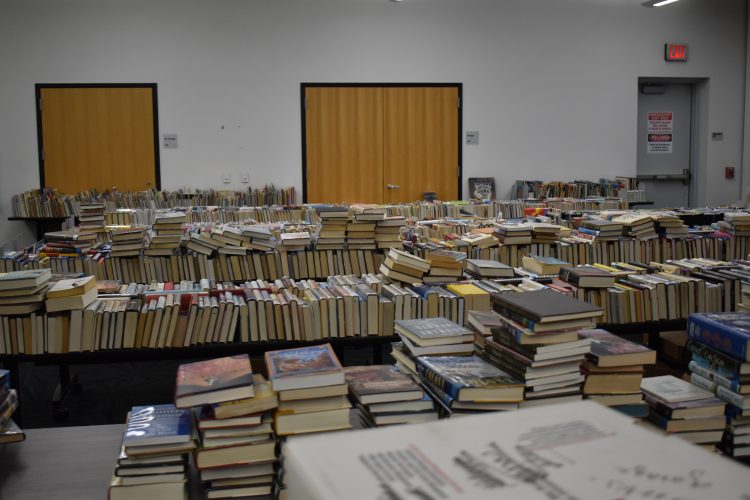