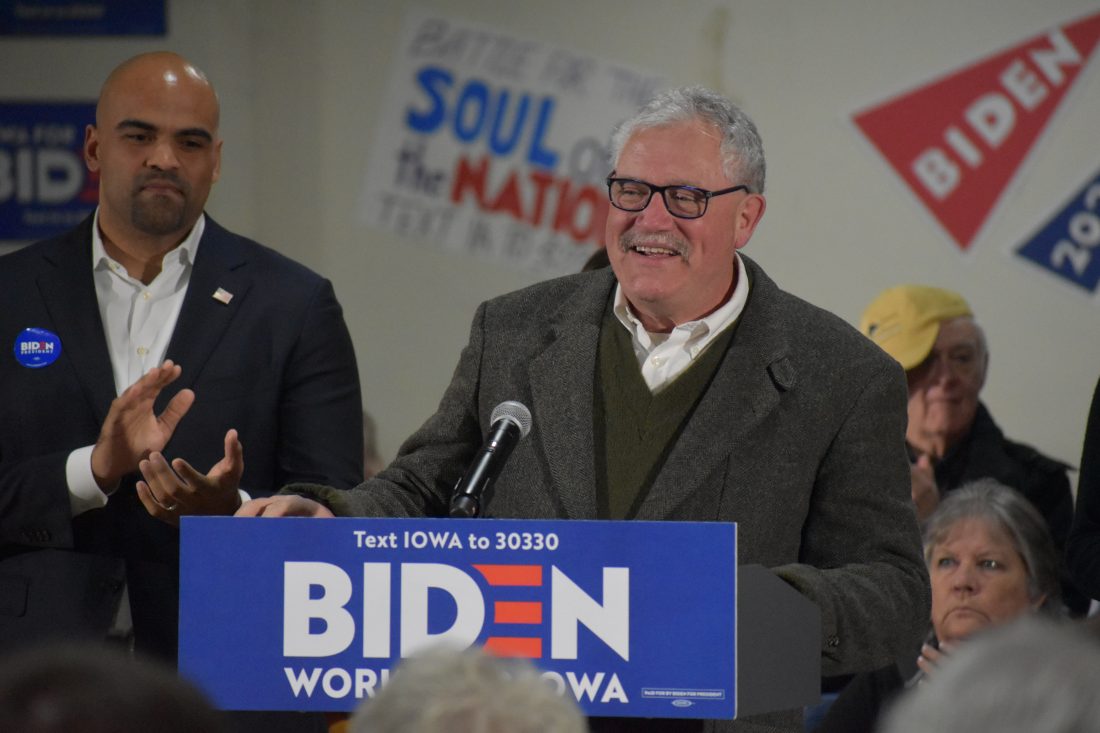 T-R FILE PHOTO
State Rep. Mark Smith was elected as the interim chair of the Iowa Democratic Party. A prominent member of the party, he introduced Democratic presidential candidates Joe Biden and Cory Booker during Marshalltown events ahead of the Iowa Caucus.

Rep. Mark Smith of Marshalltown is taking on a new role as the chair of the Iowa Democratic Party.

Smith said there are 52 members on the Central Committee representing the Congressional districts in Iowa.

After the election, Smith said he felt very invigorated and ready to start traveling the state for the Democratic Party — something he wants to begin right away.

“I will be talking to people and restoring their faith in us,” he said.

There will not be a conflict of interest in his role as a state legislator in the Iowa House of Representatives.

Smith is serving his tenth term in the legislature and is the former minority leader in the House. His first term began in 2001 for District 64. Smith was elected in 2003 to serve as representative for District 43 and there he has remained.

He is a member of the Ethics Committee, as well as Government Oversight and Veterans Affairs.

“It will be similar to serving as a Democrat leader in the House,” Smith said.

He will complete the term of Troy Price, who resigned as the party chair on Wednesday. The term will be complete in January 2021.

Price resigned after numerous difficulties were encountered during the Iowa caucuses. The state party used a brand new app which had a coding error. Precinct chairs in Iowa were unable to submit the results of the caucuses. They tried phoning in results, but the phone line got backed up.

“While it is my desire to stay in this role and see this process through to completion, I do believe it is time for the Iowa Democratic Party to be looking forward and my presence in my current role makes that more difficult,” Price wrote in a resignation letter. “Therefore, I will resign as chair of the Iowa Democratic Party effective upon the election of my replacement.”

Smith decided to run for the position hours after Price’s resignation.

The position of party chair is paid and full-time. Smith will have an office at the Iowa Democratic Party headquarters in Des Moines.

“Congrats to my good friend @marksmithiowa on being elected @iowademocrats chair — he will do a tremendous job in moving us forward and making sure we win in November,” Price tweeted.

When Smith begins traveling Iowa to restore faith in the Democratic Party, he wants to focus on the positive things that happened during the caucus because it was not all bad.

“Thousands of Iowans volunteered and everyone talked about how it was a positive experience,” he said. “I do not want to lose sight of what went well.” 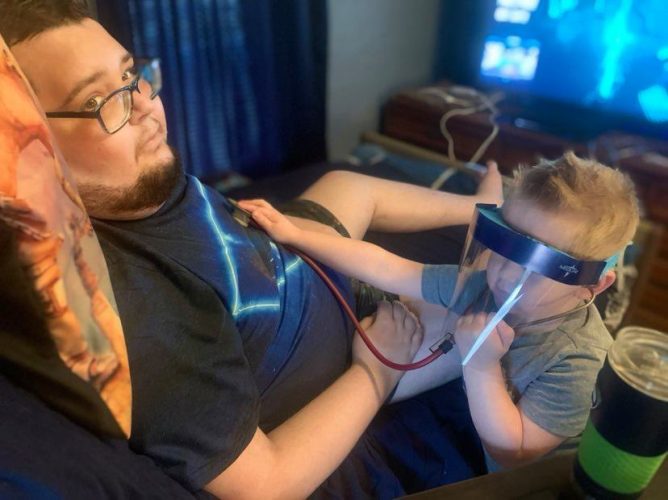 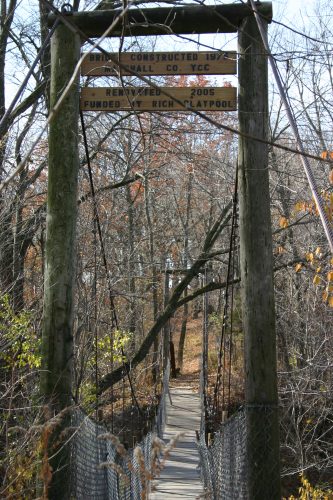 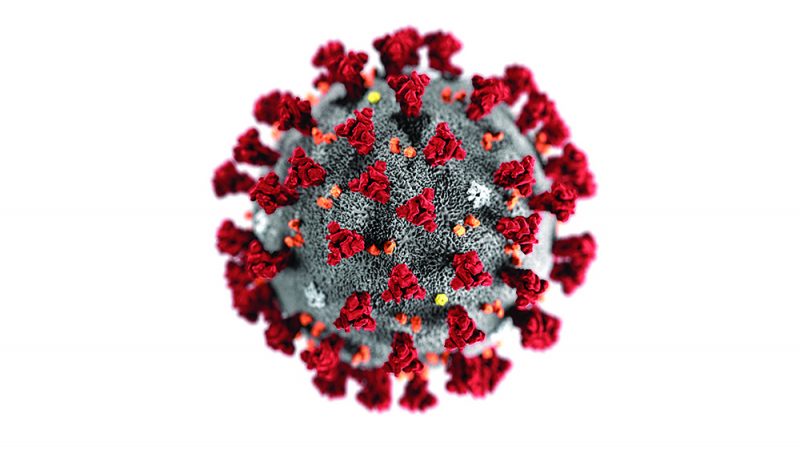 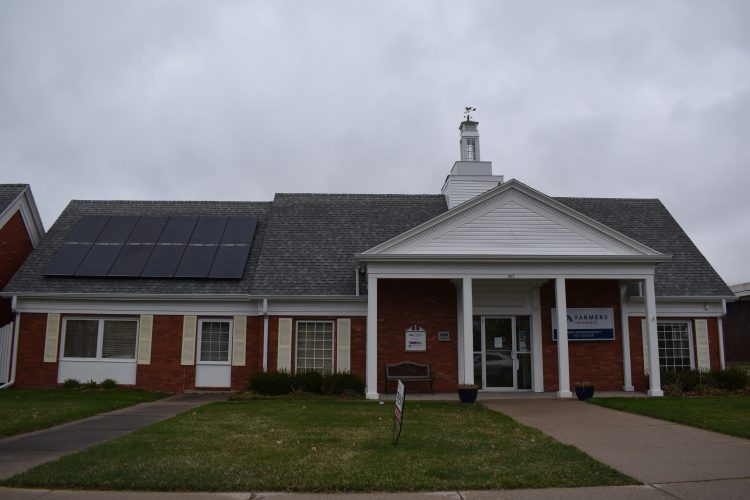