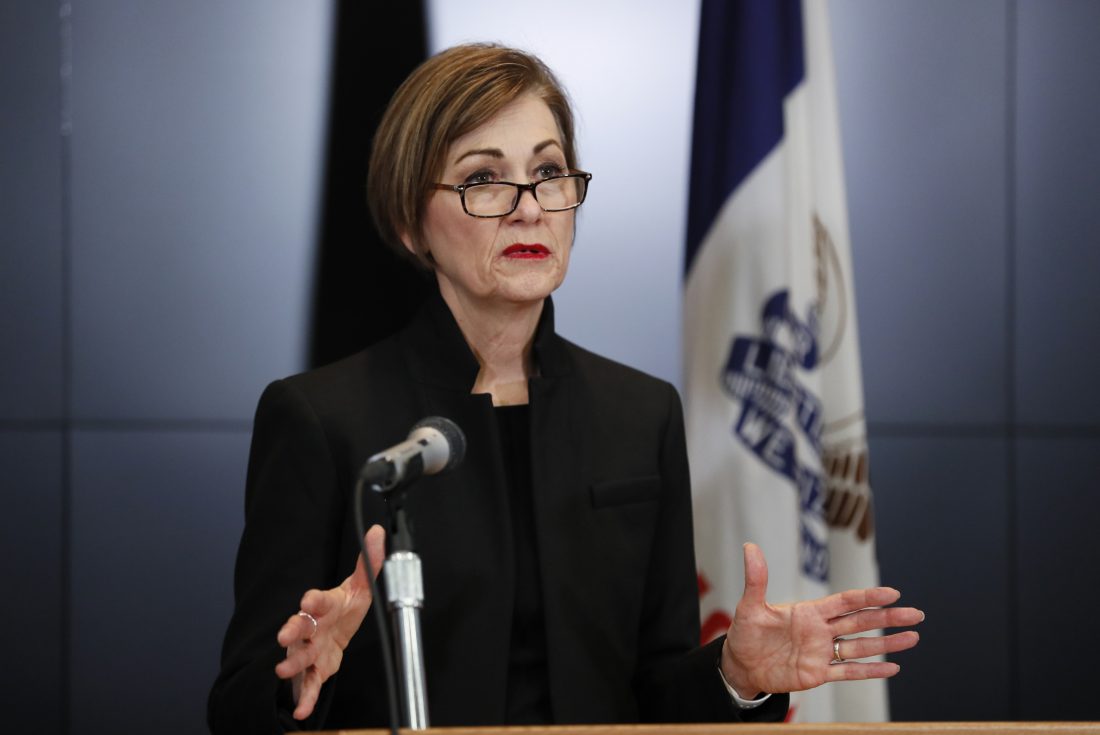 DES MOINES — The number of Iowans testing positive for the coronavirus has increased by 21, bringing the state total to 145 cases, Gov. Kim Reynolds said Wednesday.

Data released by the Iowa Department of Public Health said 23 Iowans are in the hospital with COVID-19 and 12 have been released and are recovering at home. The virus is now in 31 of Iowa’s 99 counties.

For most people, the new coronavirus causes mild or moderate symptoms, such as fever and cough that clear up in two to three weeks. For some, especially older adults and people with existing health problems, it can cause more severe illness, including pneumonia and death.

On Tuesday evening Reynolds announced the state’s first death from the viral disease. An adult between 61 and 80 years old in Dubuque County died.

Testing shows that of the 145 people who have tested positive, 81 are women and 64 are men.

The new coronavirus has caused a global pandemic that has sickened at least 436,159, killed 19,648 worldwide, crippled economies and forced restrictions on the movement of millions of people in an effort to stop the virus from spreading further and overwhelming health care systems. 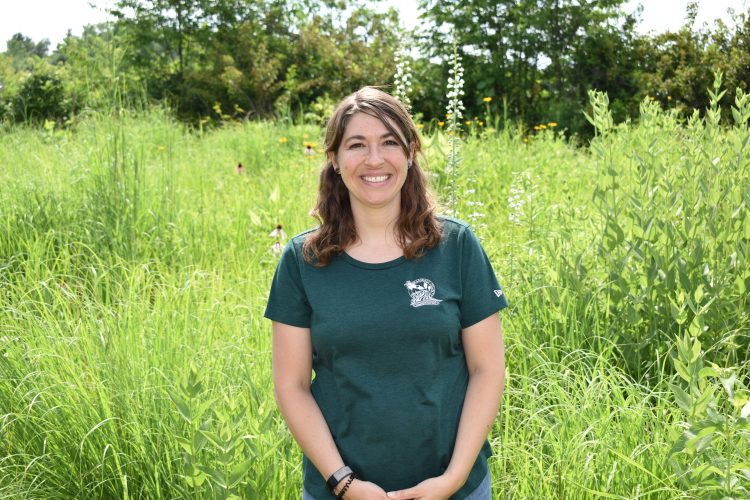 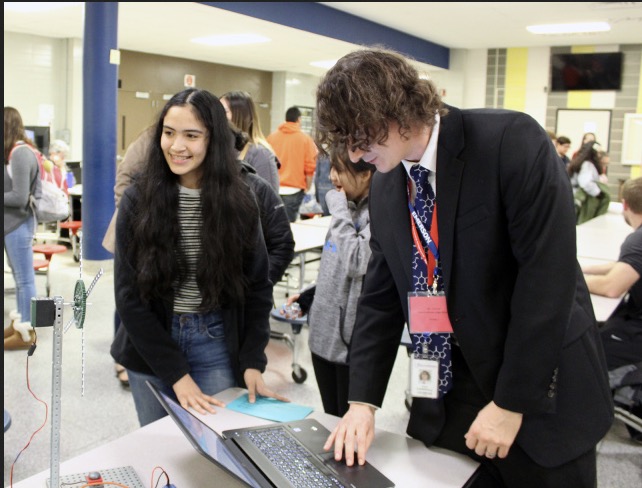 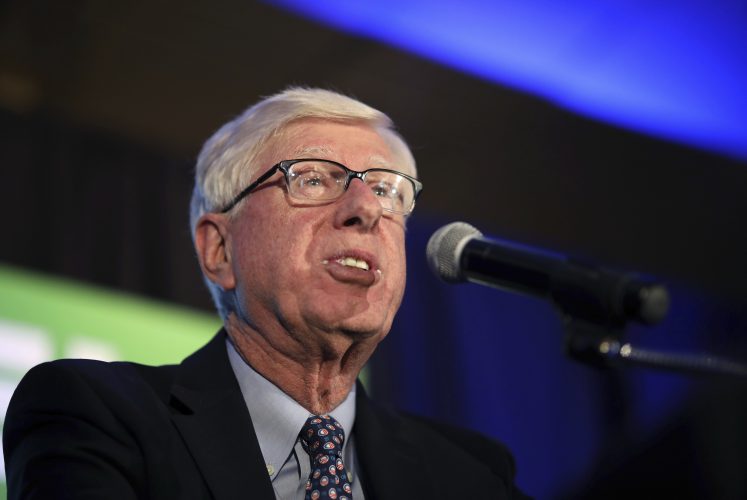 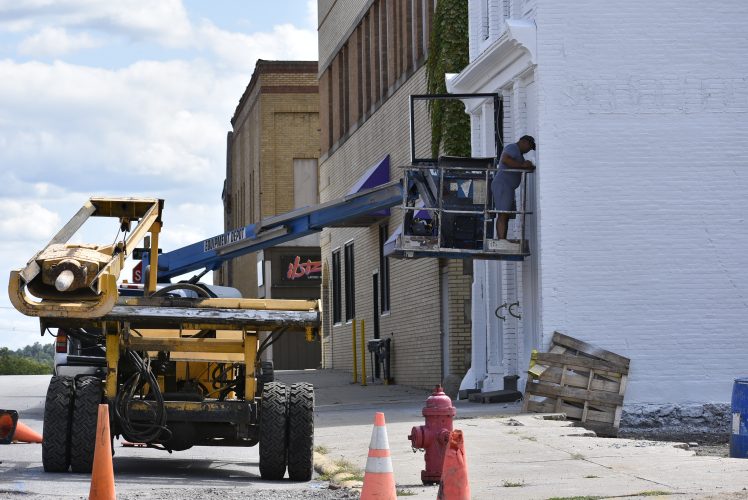 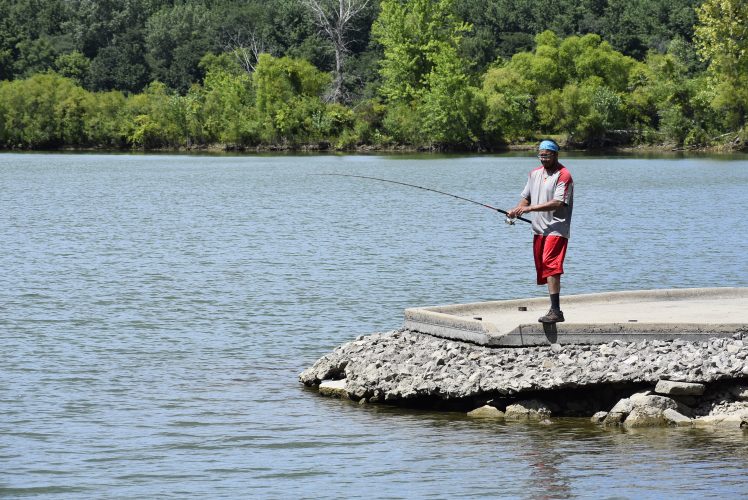