“General obligation debt, which is borrowed money backed by the full faith and credit of the city’s taxing authority,” said Diana Steiner, finance director. “In other words, the taxpayers that own property are obligated to repay the debt, which is accomplished through the property tax levy and is included as part of your property tax bill. General obligation bonds usually have the lowest rate of interest and are typically considered the municipal debt with the least risk.”

The Marshalltown City Council will hold a public hearing to go through with these projects at its July 27 meeting.

The individual projects will still need to be approved at later dates, but the council needs to vote so the city can borrow the funds.

The COVID-19 pandemic decreased revenues for the city’s upcoming fiscal year. To compensate, the city will refund existing 2011-2014 bonds and save an estimated $54,900 in interest.

The debt borrowed for the new projects could have an effect on the property tax levy depending on how much the council is willing to contribute out of local option sales tax and council designated funds or cash reserve during the FY22 budget cycle, according to city documents. 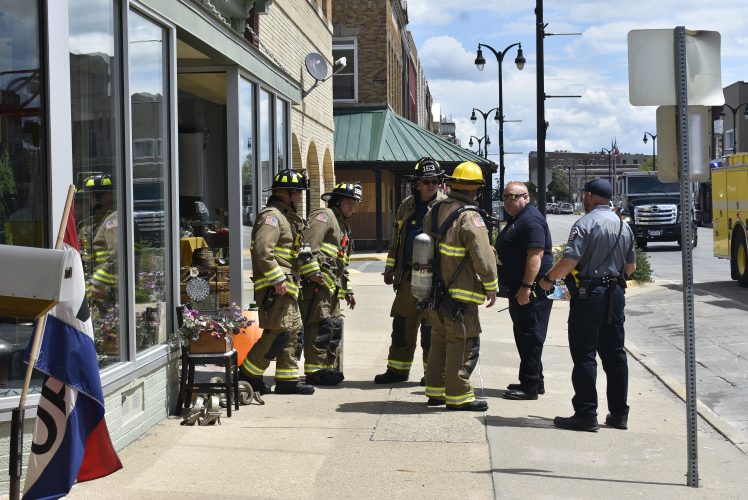 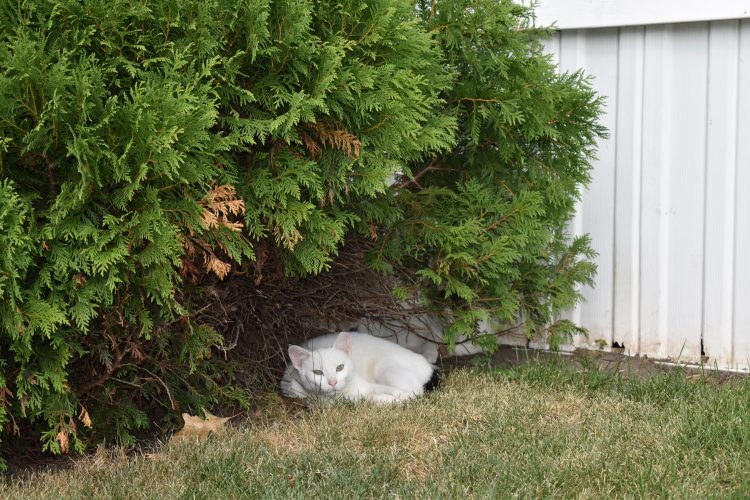 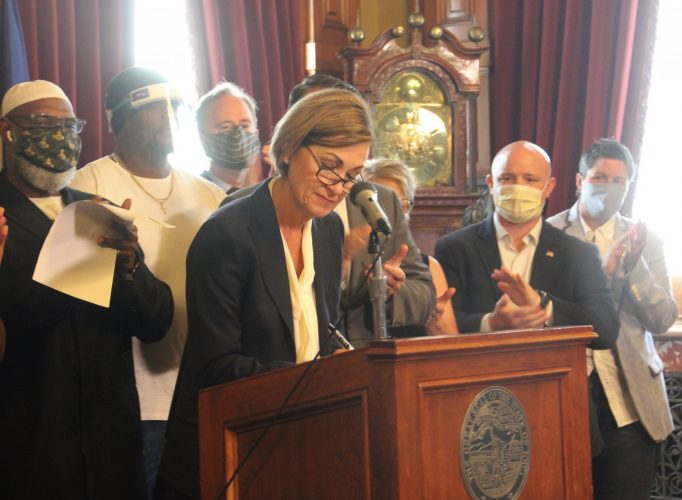 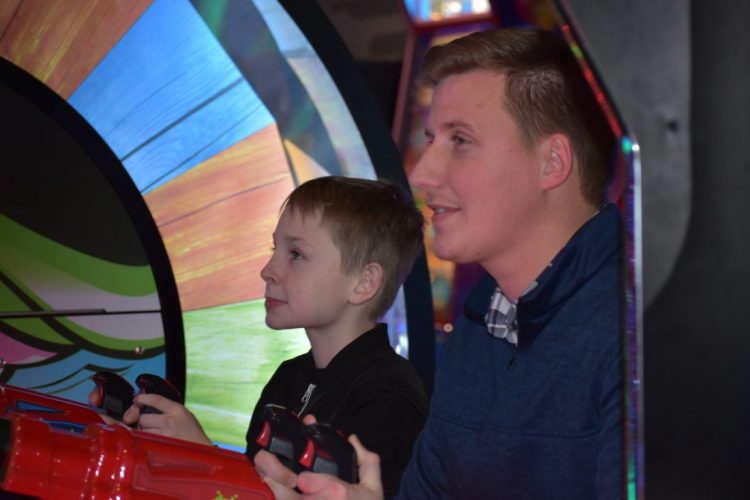