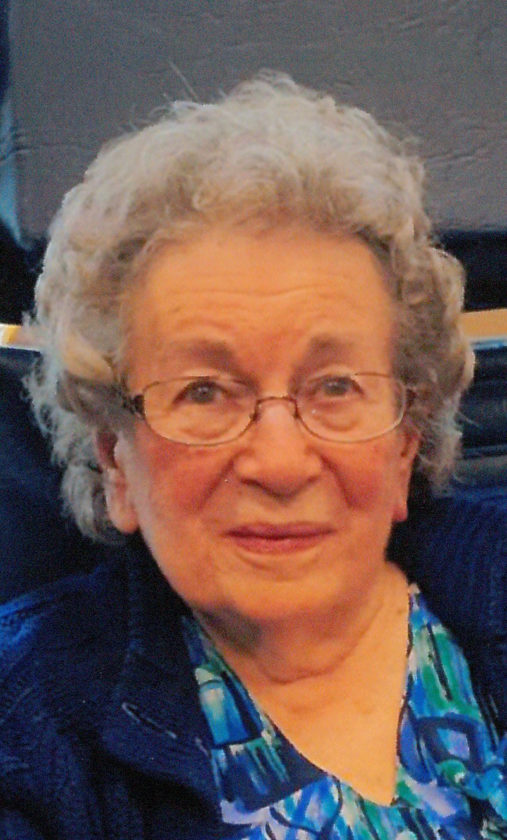 Virginia was born July 17, 1921, to Thomas and Maude (Lepley) Lynch, in Beaman. She graduated from Beaman High School. Virginia was united in marriage to John Zink on December 13, 1941, in Beaman, She had been a farm wife and was later employed with Fidelity Bank, Brenton Bank and Wells Fargo Bank, in the progression of name changes in Marshalltown as a teller. Virginia was a member of Beaman United Methodist Church. She was also a member of United Methodist Women and Vienna Women’s Club. Virginia enjoyed crocheting and baking, listening to music, fishing and always being with her family.

She was preceded in death by her husband, three sisters: Mary Kathryn Stephenson, Donna Holl, Lois Skramovsky and a brother, Richard Lynch.