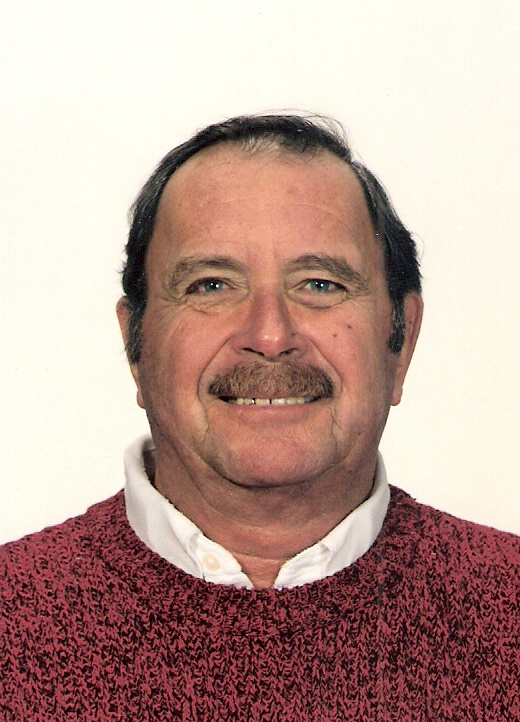 Glen C. Rubenbauer, fondly known by many as “Rube,” passed from this life on the morning of Wednesday, April 12th, at the Mercy Hospital in Des Moines.

Funeral services will be held at 1:30 p.m. on Tuesday, April 18th, at the Mitchell Family Funeral Home with Pastor Fred Berry of the Trinity Lutheran Church of Dillon officiating. He will be laid to rest in the Lutheran Cemetery of Dillon. Visitation will be held from 5-7:00 p.m. on Monday, April 17, 2017, at the funeral home. In lieu of flowers memorials may be directed to the family to be designated at a later date. For condolences please visit www.mitchellfh.com or phone 641-844-1234.

Glen was born on February 4th, 1931, at the St. Thomas Hospital in Marshalltown to Lloyd and Helen (Kellogg) Rubenbauer. He graduated from the Albion High School in 1948 and attended the Marshalltown Junior College. He also served our country honorably in the United States Army National Guard.

Mr. Rubenbauer was married to Beverly Speas, and to their marriage two children were born, Lisa and David. Later he married Sharon Buchwald who brought her son Scott into the family. On February 3rd, 1984, he married the love of his life, Marlene Cory, in Las Vegas. Into their marriage, she brought her children Rodney and Michelle. They made their home in Le Grand and later Marshalltown.

Rube lived life to the fullest and with no regrets. He followed a dream of opening the first “grill-your-own” steakhouse, “Rube’s” in Montour, Iowa, now known nationwide. Glen owned and operated Timber Lane Resort in Walker, Minnesota for a number of years. He enjoyed playing golf, baseball, fishing and hunting and was a member of the Elmwood and Tama Country Clubs.