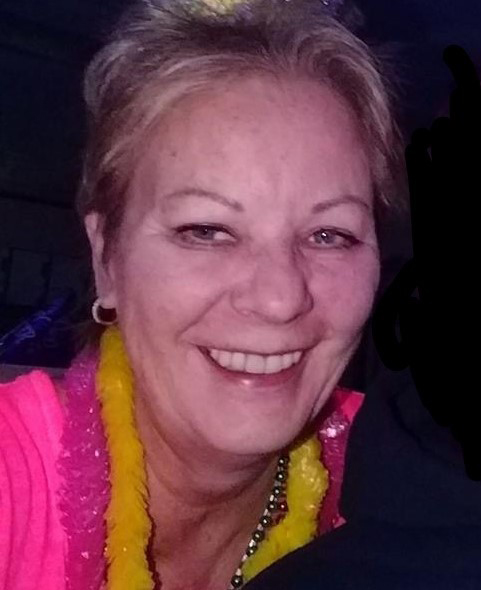 Denise Yantis, 62, of Marshalltown, IA, formerly of Conrad, IA, passed away Monday, July 8, 2019, at her and Leon’s favorite fishing spot in Walker, MN. Funeral Services will be 10:30 a.m., Saturday, July 13, 2019, at the Journey Church, 700 East Olive Street in Marshalltown. Rev. Jacob Rahrig will be officiating. Visitation will be 5:00 p.m. to 7:00 p.m., Friday, July 12, 2019, at Anderson Funeral Homes in Marshalltown. In lieu of flowers, memorials may be directed to the Rescue Inn, 2265 Marshalltown Blvd. in Marshalltown. Online condolences may be sent to www.andersonfhs.com.

Denise was born March 22, 1957, to Clifford and Maxine (Buss) Wilson in Marshalltown. She graduated from BCL High School in 1975. Denise was united in marriage to Leon Yantis on July 1, 1977, in Conrad. She was a homemaker and was the founder and owner of the Rescue Inn in 2013. Denise was a member of the Journey Church in Marshalltown. She was passionate about caring for those who were unwanted or unable to fight or protect themselves as exhibited in her outspoken stand against abortion, her generous support of the undernourished and most evident in her Rescue Inn where she took on unwanted cats and dogs. Denise enjoyed bowling, fishing, playing cards with friends and their frequent trips to Mexico. She dearly loved her grandchildren.

She was preceded in death by her parents, a sister, Nancy Kirkdorfer and a grandson, Cody Yantis.