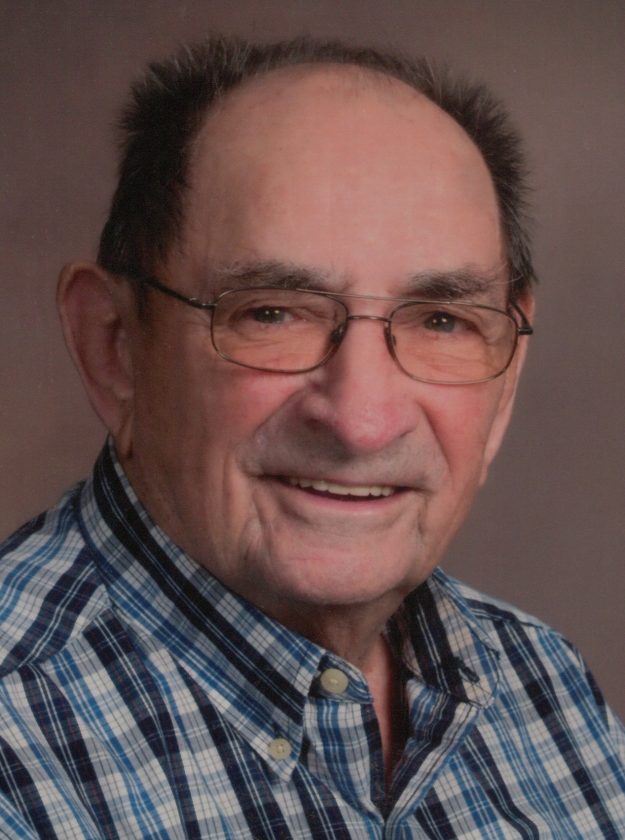 Louis J. Kunch, 93, of Marshalltown, IA, passed away Wednesday, August 21, 2019, at his residence. Mass of Christian Burial will be 10:30 a.m., Monday, August 26, 2019, at St. Francis of Assisi – St. Henry Catholic Church in Marshalltown. Visitation will be 4:00 p.m. to 6:00 p.m., with a 5:30 p.m. Rosary Service, Sunday, August 25, 2019, at Anderson Funeral Homes in Marshalltown. Father Michael McAndrew will be officiating the services. Inurnment will be at Riverside Cemetery in Marshalltown. Online condolences may be sent to www.andersonfhs.com.

Louis J. Kunch was born May 9, 1926, to William and Emma (Chaska) Kunch in Clutier, IA. During WWII, he proudly served his country in the U.S Army. In 1951, Louis married Kathleen Konicek in Tama County, and were later divorced. He was married to Mildred Liebus in Las Vegas during the early 1980s, who later preceded him in death. Louis was a member of St. Henry’s Catholic Church in Marshalltown and a longtime member of the UAW. He enjoyed fishing, woodworking, mechanical projects, and going to polka concerts. Louis was united in marriage to Mabel Pollack in 2008, at St. Henry’s Catholic Church in Marshalltown.