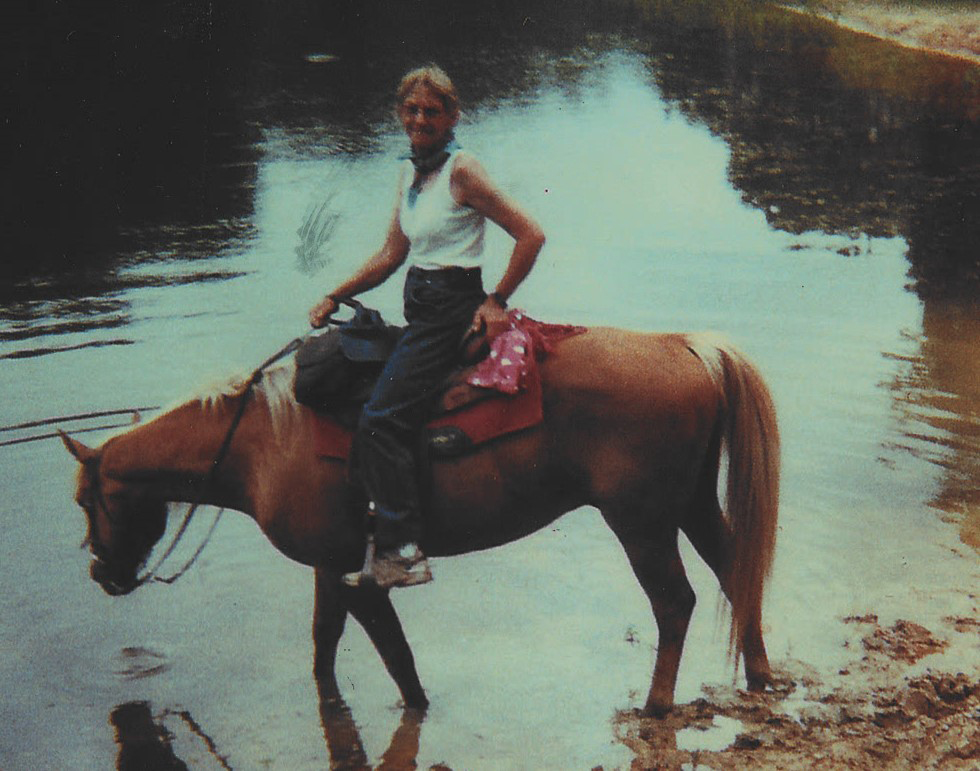 JoAnne Hungate Pagila Fritz passed away September 2, 2019, in Athens, Texas. She was born to parents Robert Nolan Hungate and Jessee Wanda Bea Buck on April 11, 1945, at a rural farm house near Centerville, Iowa and delivered by her namesake, midwife, JoAnne.

She was preceded in death by both her parents, sister, Bonnie Irene Hungate Boyd Edwinson, who died with lung cancer in 1999, after a long and serious illness, attended by her sister, JoAnne and friends. She grew up in Marshalltown, Ohio.

She is survived by her daughter, Angela Paglia McKee and two grandchildren, Alex McKee and Stephanie McKee, all of Brentwood, Tn.

In close contact with horses her entire life, she adored to ride trails through woods and loved the Native American side of nature, due to her father of Cherokee descent. Her spirit animal was a golden palomino she owned for many years, affectionately called Mr. Ed. Together they accomplished everything they set out to do. There were many adventurous events.

Nominated to the National Cowgirl Hall of Fame, Fritz-Paglia spent most of her life ranching in Marshalltown, Iowa, training horses and teaching riding lessons, she trained horses for the disabled and also had a horse transport business. She traveled with her husband and daughter to Colorado and trained, showed and won many trophies with the wild horses she adopted there after their capture on Paglia Ranch. She helped build and organize The Indian Village in Longhunter’s State Park in Tennessee.

She will be remembered by both family and friends for her fierce loyalty and generous nature. JoAnne was a friend who would respond to another’s telephone call at 4:00 in the morning. Although she had a great love for horses. Her greatest love and accomplishment were being a mother to her daughter Angela.