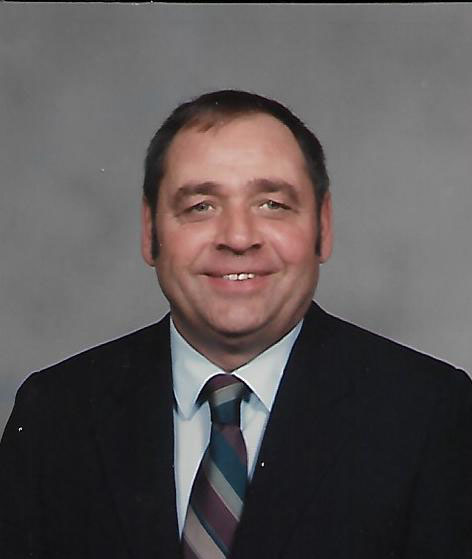 Dennis Lee Peshel, 75, of Melbourne, Iowa, passed away on the morning of December 1, 2019, at UnityPoint-Iowa Methodist Medical Center in Des Moines.

Funeral services for Dennis will be held on Thursday, December 5, 2019, at 2:00 p.m. at the Mitchell Family Funeral Home in Marshalltown. Visitation will be one hour before the service, starting at 1:00 p.m. In lieu of flowers, memorials may be directed to the Iowa River Hospice Home or to charity of choice. For more information or to send a condolence, please visit www.mitchellfh.com or call 641-844-1234. Mitchell Family Funeral Home is caring for Dennis and his family.

Dennis Peshel was born on April 10, 1944, in Waverly, Iowa, to Andrew and Helen (Mischler) Peshel. He attended school at Le Grand School. Dennis was united in marriage to Jane Mitchell in 1981 in Marshalltown. He served his country honorably in the United States Army from 1965 until 1967 as a Specialist E 5. Dennis retired from Fisher Control in 2002 after twenty-nine years with them as a machine operator. He enjoyed tinkering in his shop with tractors and trucks and toys. Dennis also just enjoyed having fun!!! He was a member of the American Legion #46 in Marshalltown and UAW Local 893.

Dennis is preceded in death by his son, Tracey; parents, Andrew and Helen and brother Daniel.