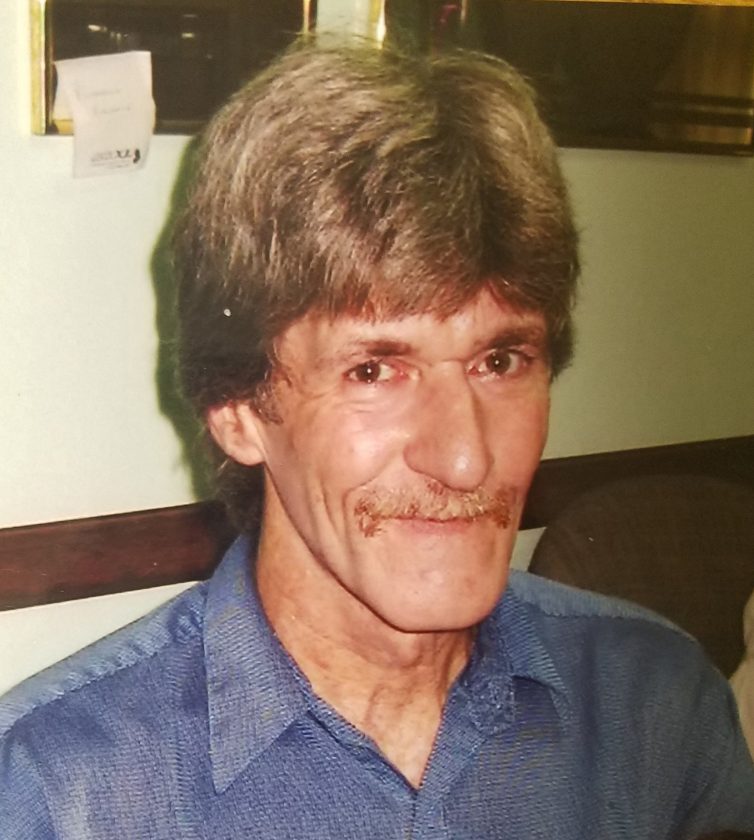 Jeffrey G. Long, 62, of Sullivan, MO, formerly of Union and Marshalltown, passed away on Thursday, April 16, 2020, at his home with his family by his side after battling pancreatic cancer.

Jeffrey Gerald Long, a.k.a. Jeffer, was born on August 15, 1957, in Flint, MI, to Carla (Trim) Long Hedges and Gerald (Jerry) Long. Jeff graduated in 1976 from Union-Whitten High School as vice president of his class. He was married to Karen Begley in 1982 and was blessed with two sons then later divorced.

Jeff was a welder at Building Technology and Manchester Tank in Hannibal, MO from 1977-1994. He was a meticulous die caster for Ace Precision Casting in Marshalltown, IA, for 12 years leaving for Colorado City, CO to work with his sister, Kathy, and former brother-in-law, as a machinist at Pro-Tec Tool & Mfg. In 2008, Jeff returned to Sullivan, MO, to assist as a caregiver for his stepfather, Norman Hedges and to work at Scotch Die Cast until his health declined in 2017.

Jeff enjoyed studying his Bible, volunteering at the Sullivan Senior Center, yard work at his mother’s home and fishing with his family. A highlight in 2018 was a walleye fishing trip to Pierre, SD with his sister, Kathy and brother-in-law, Tom. He loved spending time with his grandchildren and his great nieces and nephews. Being from Michigan, it was a given that he was a die-hard Detroit Lions football fan and living in Missouri, he was an avid St. Louis Cardinals baseball fan and enjoyed attending their games. Jeff’s passion was to please his Lord and Savior, Jesus Christ. He attended Green Mound Baptist Church in St. Clair, MO, and has been spiritually blessed with his amazing church family.

Cremation rites were accorded at Eaton Funeral Home in Sullivan, MO and his memorial services in Missouri and in Iowa will be postponed due to the impact of the coronavirus.