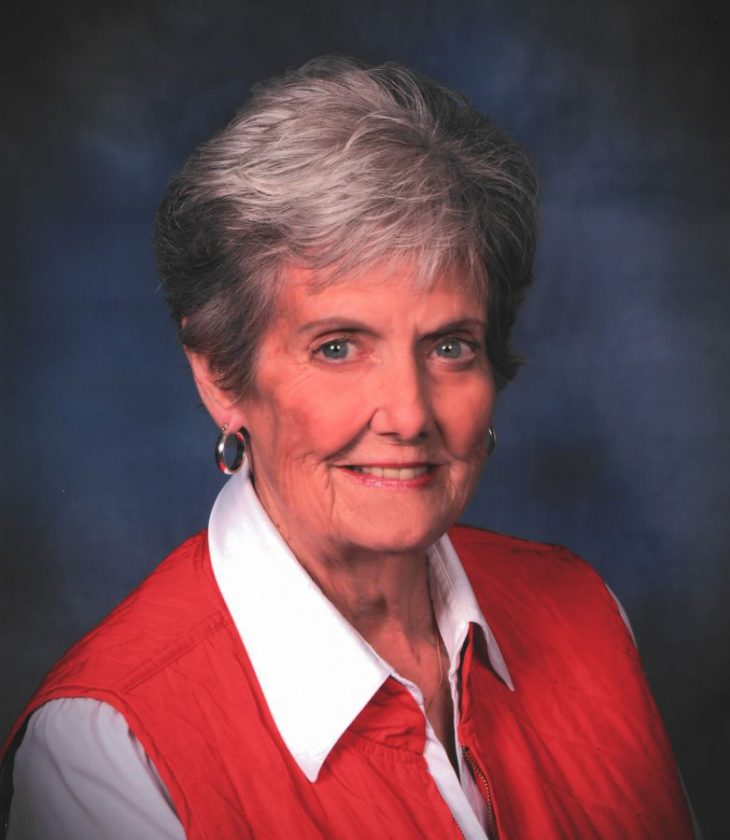 Opal Mae (Branon) Pelham 90, of Marshalltown, IA, passed away peacefully on Saturday, April 18, 2020. Private Family Services will be held and a Celebration of Life will be held at a later date. Arrangements have been entrusted to Anderson Funeral Homes of Marshalltown. Memorials in Opal’s name may be directed to Hope United Methodist Church and the Marshalltown Senior Citizens Center. Online condolences may be sent to www.andersonfhs.com.

Opal was born in Whitten, IA, in 1929 to John and Helen Branon. She was the oldest of six children. Opal was united in marriage to her sweetheart, Tom Pelham, in 1948, and together they had four children: Janice, Shirley, Nancy and Tom. The family lived in Marshalltown, Albion and on their farm in rural Liscomb. Opal was employed at Lennox and Fisher Controls and after retirement, she and Tom became Winter Texans. She enjoyed playing cards, especially Bridge at the Senior Citizens Center in Marshalltown, she was an avid bowler, enjoyed listening to music, having coffee at Hy-Vee with her friends and lunch with her cousins and attending Hope United Methodist Church. Opal was a member of the American Legion Auxiliary. She loved her family dearly. Her greatest joys were watching her children, grandchildren and great grandchildren participate in activities and attending birthday celebrations. Opal was very proud of her family and enjoyed hosting family gatherings.

She was preceded in death by her parents, husband Tom; brothers John and David and sister Shirley.