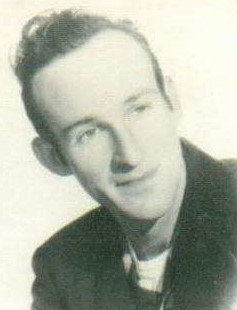 He attended school in Columbia and Tama, Iowa.

He was united in marriage to the love of his life, Patricia A. Miller on May 14, 1956, in Lancaster, Missouri.

Jim was preceded in death by his Wife, Pat Thompson; Parents, George and Sophia Thompson; Sister Evelyn Pratt and Father and Mother-In-Law Claude and Dolly Miller.

Lovingly written by the family.