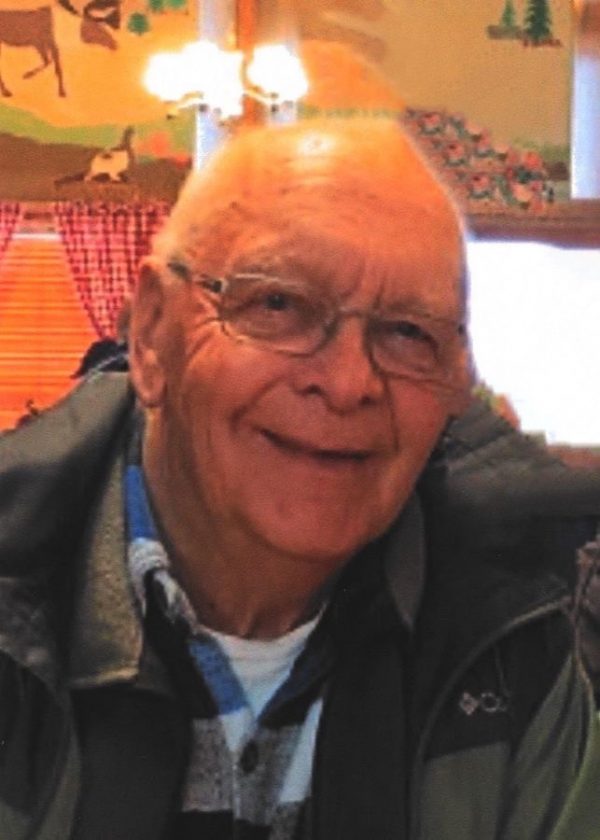 Funeral services will be 10:30 a.m., Tuesday, June 9, at Gladbrook United Methodist Church. Visitation will be 5:00 to 7:00 p.m., Monday, June 8, also at the church. Interment will take place at Gethmann Cemetery, Gladbrook. The Gladbrook Chapel of Anderson Funeral Homes has been entrusted with these arrangements. Online condolences may be sent to www.andersonfhs.com.

Marshall Frank Mussig was born December 13, 1938, at Marshalltown Hospital to Elmer and Ruth (Wendel) Mussig. He graduated from Gladbrook High School in 1957 and from Iowa State University with a degree in Farm Operations in 1961, and was a member of the Iowa State Singers all four years of college.

Marshall was united in marriage to Diane Winborn at Sharon Center United Methodist Church on August 3, 1968. He farmed his entire life on the family’s Century Farm west of Gladbrook with his father, his uncle, his sons and his grandchildren.

He took great pride in being an Iowa farmer. He had a strong work ethic and found great joy in a fresh crop of hay or a new baby calf. He enjoyed woodworking and loved dogs. A lifetime member of the United Methodist Church, he enjoyed singing in the church choirs and performing as a bass in the Central Iowa Choral Society’s Handel’s Messiah.

He was a devoted husband, father and grandfather and will be greatly missed.

In consideration of COVID-19, there will not be a luncheon following the service and the family requests everyone to wear masks to both the visitation and the funeral.