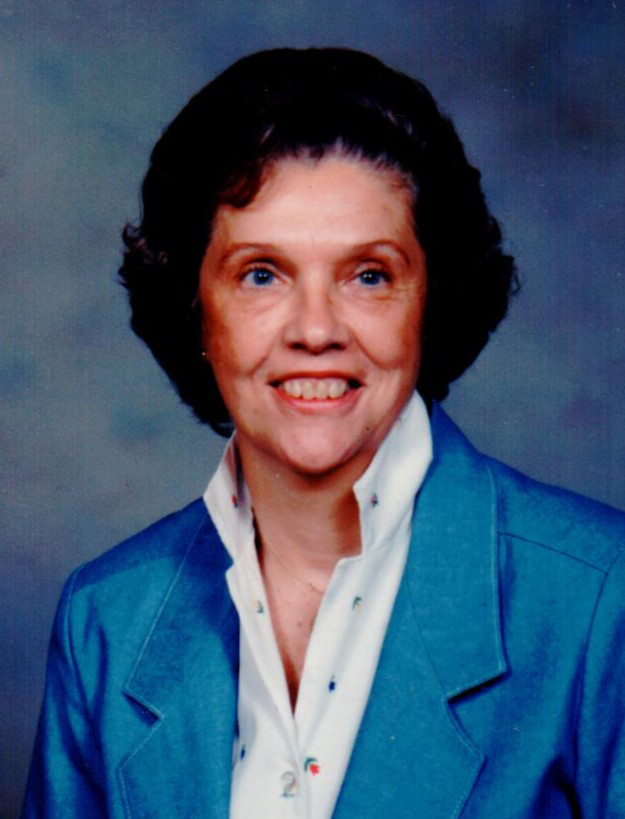 Patricia was born October 24, 1926, in Marshalltown, IA to the late Harry and Rose Mary Ann (Clark-Glover) Nance. On June 10, 1950, she married Charles M. Stevens, Charles died in 1986. She was also preceded in death by a sister, Dorothalee Jones.

After graduating high school in 1944, Patricia went on to earn her bachelor’s degree in science from the University of Iowa in 1948. She became a member of Kappa Alpha Theta sorority while she was attending school. Patricia was continually active in her community. She was past president of Welcome Wagon Newcomers. A member of Tri Kappa Association Chapter where she was a past secretary, treasure and president. Patricia was a board member with Elkhart General Hospital Auxiliary as well as a member of the Four Arts Club, where she served as a board member, past vice president and registrar. A member of the YWCA, receiving many awards at their annual luncheons and past director of Birch Lake Youth Club. Patricia was also a past member of Elcona Country Club and past president of the Coeur de Cerf Antiques Study Club. She would also volunteer for Meals on Wheels and Adult Basic Education. Patricia was a member of the First Congregational Church as past deaconess, secretary of the building committee and member on the Board of Benevolence.

A funeral service for Patricia will be held Wednesday, June 24, 2020, at 1:00 p.m. with an hour of visitation prior to the service. Burial will be held at Rice Cemetery in Elkhart. The Rev. Keith McFarren will be officiating. Hartzler-Gutermuth-Inman Funeral Home is in charge of arrangements.

In lieu of flowers memorials can be made in Patricia’s name to Alzheimer’s and Dementia Service of Northern Indiana, 922 East Colfax Avenue, South Bend, Indiana, 46617.

To leave the family an online condolence, please visit the funeral home website.