A day for memories and fierce resolve

Recollections of 9/11 remain vivid, though less so as time passes.

The American people opened their hearts to the families touched by the evil work of the terrorists. They also resolved to prevent similar atrocities from creating more American victims.

Sixteen years later, we are still engaged in a worldwide struggle to destroy the al-Qaida group directly responsible for the attacks on our homeland. The battle has also been joined with other radical forces that share al-Qaida’s antipathy for our way of life, most significantly just now the so-called Islamic State.

America and its allies are making substantial progress in this struggle, but the road ahead will be difficult. Combating these evil threats to our nation is likely to be an important national priority for many more years — perhaps for decades.

Today is a time for remembering the victims of 9/11 and the sacrifices of those patriots who have served in our armed forces during the years since that tragic day.

This enemy wants our souls or our demise. At least some of the people we must fight do not accept the value system most of us in this country share.

On this anniversary of the 9/11 attacks, we Americans should reaffirm our resolve to fight this war to the only acceptable conclusion — victory. We should also take the time to honor those heroic men and women who have sacrificed so much on faraway battlefields. They and their families have demonstrated unfailing patriotism and deserve to be honored and supported by their fellow countrymen. 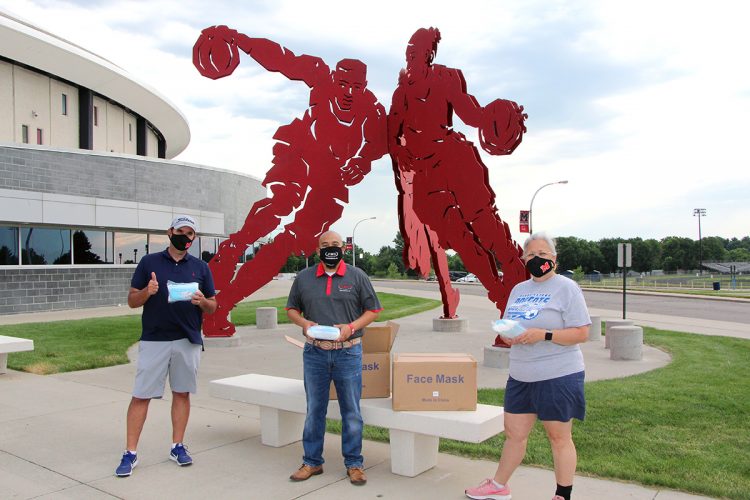