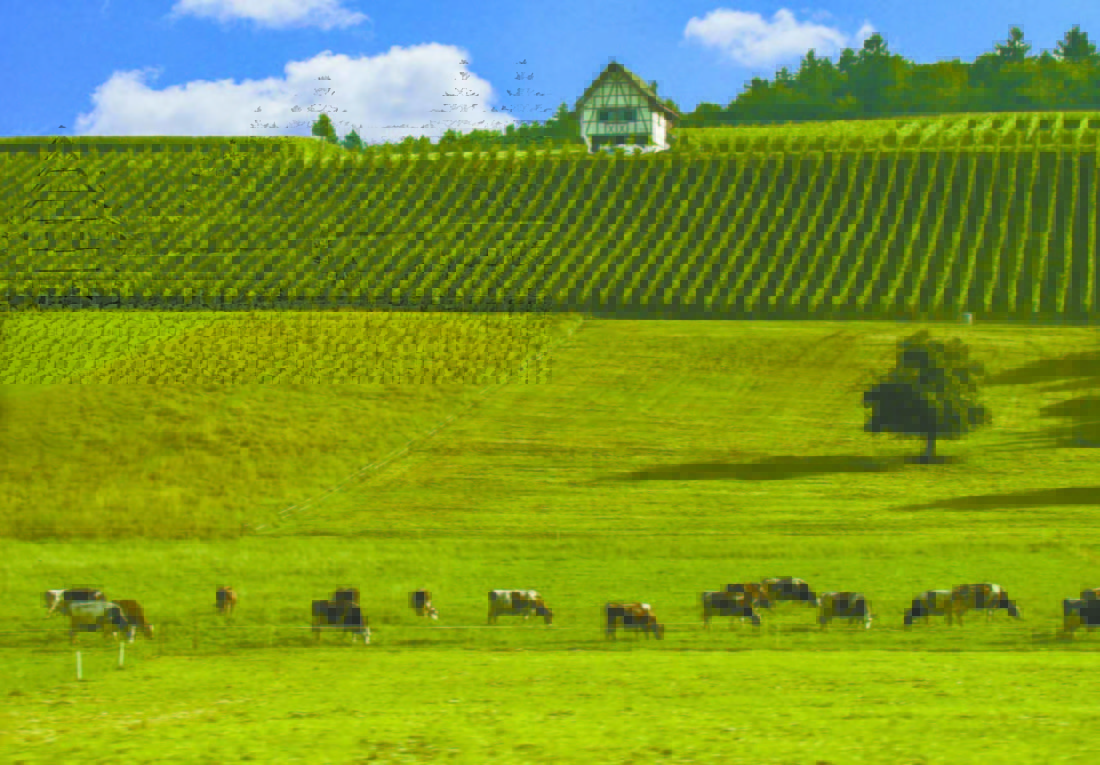 There are few American microcosms more prolific than hard working people breaking their backs at all hours of the day to produce products that are essential to the U.S. economy. Marshalltown is a great example of a city with a variety of industries such as manufacturing, innovative engineering, agriculture and small businesses serving the local community.

These workers and businesses need policies that help them get ahead, not put them further behind. President Donald Trump’s trade policies have brought questionable results in diplomacy and impact. The tariff hikes are being called a “trade war” for a reason. They are not diplomatic and should be the very last resort.

Everything from alumninum, livestock products, newsprint and produce are under attack in these trade wars, particularly with the Chinese government. Trump contends he wants to “put America first,” but these polices are hurting many sectors of our economy.

Iowa’s farmers are being hit particularly hard. And it doesn’t just affect their income — farmers feed the world and Chad Hart, an Iowa State economist, told the Des Moines Register that tariffs could cost Iowa farmers up to $624 million. That is not a figure Iowa’s economy can absorb. Something the administration even figured out.

Now, the USDA has announced it will offer farmers $12 billion in trade aid. In other words, the administration put in place policies that hurt farmers and is now bailing them out. Gov. Kim Reynolds issued the following statement about the USDA aid:

“The $12 billion in farm aid announced … will provide a short-term fix, but it’s not a long-term solution. As I’ve said all along, nobody wins in a trade war. We must continue to expand open markets, protect the Renewable Fuel Standard and allow Iowa products to be sold across the globe. Iowa farmers are the most productive in the world and will always win when they have unrestricted access to markets.”

A free market mentality isn’t perfect, as it often favors large corporations and doesn’t push for sustainable practices. But a free market with good regulations is exactly what helps boost the economy. Regulations, like the Renewable Fuel Standard, can help business and industry succeed, rather than surround them with even larger barriers.

Get in touch with your legislators and tell them to fight back against the trade war. We need trade policy that puts our businesses ahead in the long run.