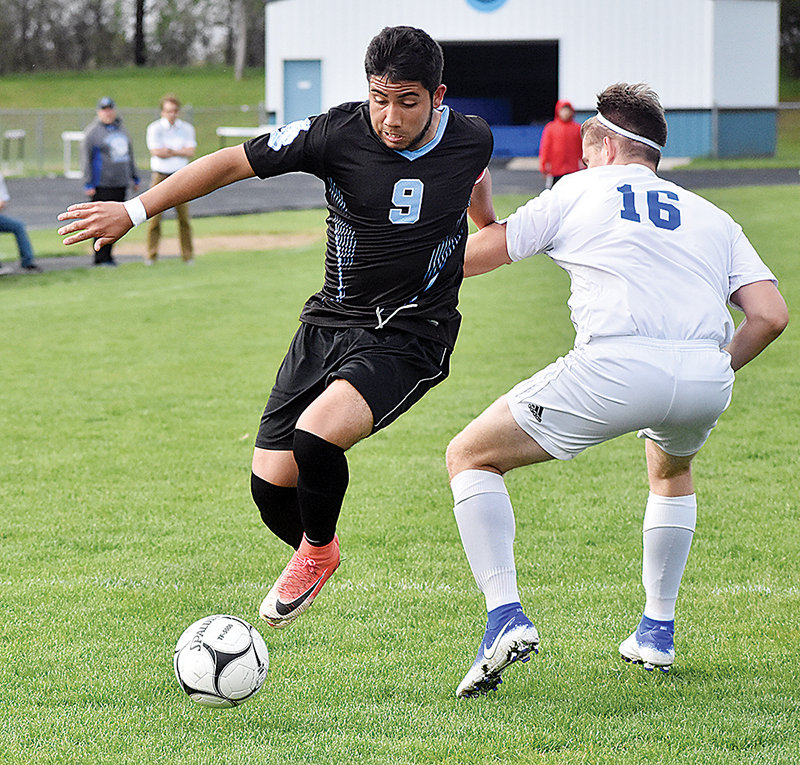 The state’s third-leading goal-scorer was still collecting awards long after the season ended.

The Trojans finished the season 14-6 overall with a No. 6 ranking, falling 4-0 to eventual state champion Iowa City Regina in the substate finals. Castrejon, who scored as many as six goals in a game this season, was the frontrunner.

Castrejon totaled 40 goals and nine assists to accrue 89 points, which ranked fourth across all three classes combined. His 40 goals ranked third in the state.

Castrejon was also one of seven STC boys soccer players selected to the WaMaC West Division’s all-conference teams. He was named the league’s Soccer Player of the Year after helping STC split the division title with Clear Creek-Amana, who the Trojans defeated 2-0 on a pair of Castrejon goals.

On the girls’ side, junior Olivia Terrones was named to the WaMaC West Division’s second team after leading the South Tama County/East Marshall squad with nine of its 12 goals this spring.

Terrones, a Class 2A all-Central District second-team selection as well, had a hat trick in one of the Trojans’ two wins this season.

Ryan, an Iowa Central Community College signee, had one goal and one assist.