Drake shot 17-for-29 from 3-point range, notching a new school record for made 3s in a game.

Drake (1-0) matches up against Cincinnati on the road on Monday.

IOWA CITY — Kathleen Doyle eclipsed 1,000 points for her career with a game-high 15 in the Iowa women’s basketball team’s 85-53 beatdown of Florida Atlantic in Thursday’s season-opener for both teams.

Doyle surpassed the milestone in the first quarter as Iowa led 19-15. The Hawkeyes were in front 57-44 going into the fourth quarter before outscoring the Owls 28-9 in the final frame.

Monika Czinano added 14 points for the Hawkeyes, Alexis Sevillian added 12, Gabbie Marshall had 11 points while McKenna Warnock added a double-double of 10 points and 10 rebounds off the bench.

The Hawkeyes host North Alabama next Thursday at 6:30 p.m. back inside Carver Hawkeye Arena. 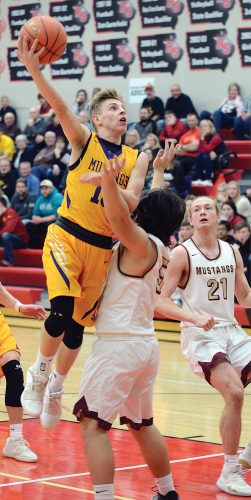 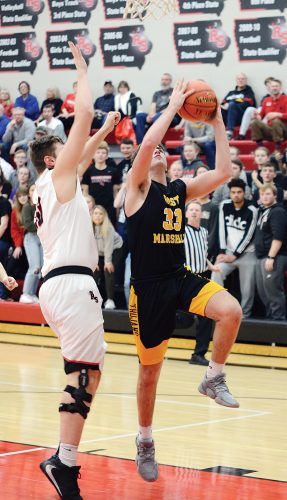 The Marshalltown High School Athletic Fundraiser Golf Outing has been scheduled for June 16 at the American Legion ...