The former four-star recruit from Illinois played in 30 games this season, averaging three points per game in 10.8 minutes a contest.

“First of all, I want to say thank you to everybody that played a part in my life during my time at Iowa State,” Griffin said in his Twitter post. “I want to thank coach Prohm and his staff for giving me the opportunity to play at this level. I want to thank God for blessing me with the gift to play basketball. I also want to thank my friends that made my college experience so special. To the fans, I want to say thank you for welcoming me with open arms and the ones supporting me through it all. Discussing what would be best for me with my parents, I have decided to transfer from Iowa State.”

Griffin played in 17 games his freshman year with the Cyclones after struggling with an MCL injury the summer before he arrived in Ames. He is the second of the Cyclones’ 2018 recruiting class to leave the school after Talen Horton-Tucker declared left for the NBA after one season. 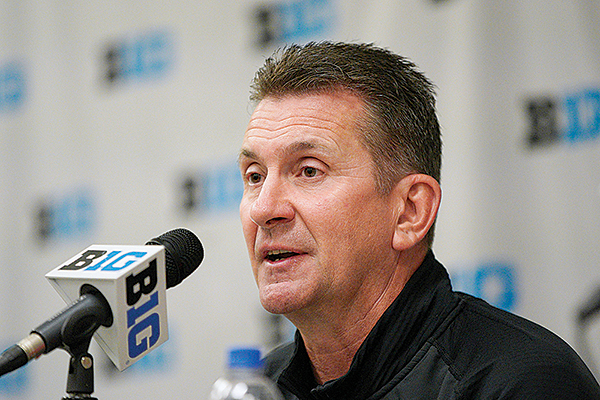 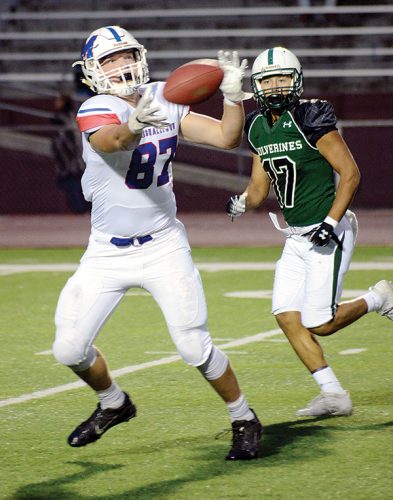 The COVID-19 pandemic has caused major American sporting events to grind to a complete halt over the past week. The ...