Law firm criticized by USSF asks to withdraw from lawsuit

LOS ANGELES — Seyfarth Shaw, the law firm whose arguments critical of American women’s players led to the resignation of U.S. Soccer Federation president Carlos Cordeiro, has asked to withdraw from representing the federation in the lawsuit.

Members of the women’s national team filed a gender discrimination suit against the USSF last year under the Equal Pay Act and the Civil Rights Act of 1964. They claim they have not been paid equally to the men’s national team and asked for more than $66 million in damages. A trial is scheduled for May 5 in U.S. District Court in Los Angeles.

In papers filed March 9 by Seyfarth Shaw, the USSF argued women’s national team players had lesser skills and responsibilities than their male counterparts.

Following widespread criticism that included rebukes by several USSF sponsors, Cordeiro apologized and brought in Latham & Watkins, the firm where former USSF President Alan Rothenberg is a retired partner. Latham defended the USSF in a wage discrimination complaint filed by women’s players in 2016 with the Equal Employment Opportunity Commission.

Jamie Wine of Latham & Watkins was listed as the new counsel in the filing, which was signed by Greg Fike, a USSF senior counsel. USSF chief legal officer Lydia Wahlke has been placed on administrative leave.

Cordeiro resigned March 12. He was replaced by Cindy Parlow Cone, a former national team’s player who had been vice president. She disavowed by arguments made by Seyfarth Shaw and said she hoped the case could be settled. Her public comments entered the record when both sides filed a joint stipulation with the court on Wednesday night.

“The parties have conferred and defendant has clarified that it is no longer relying on the specific argument that the work of WNT players does not require `equal skill, effort and responsibility’ to that of MNT players in its motion for summary judgment or in opposition to plaintiffs’ motion for partial summary judgment,” they said.

Latham & Watkins’ lawyers first asked the court for permission to join the case on March 16 and had taken over the federation’s filings. 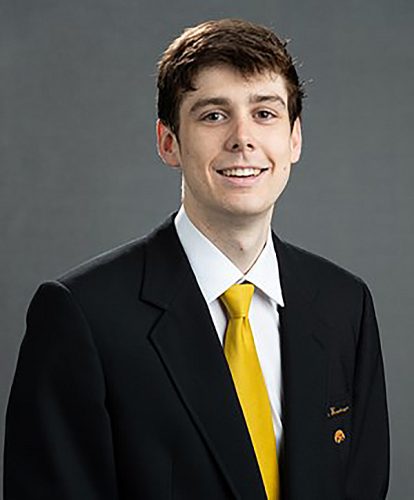