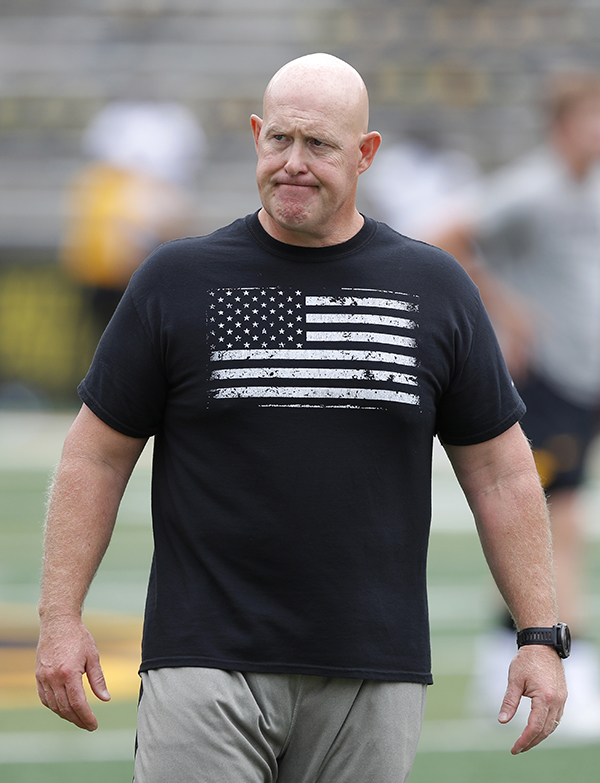 IOWA CITY — Iowa football strength and conditioning coach Chris Doyle has been placed on administrative leave after several black former players posted on social media about what they described as systemic racism in the program.

Head coach Kirk Ferentz made the announcement Saturday night, calling it “a defining moment” for Iowa’s football program in a video posted on the team’s Twitter account.

“Over the past 24 hours, I have seen some difficult and heartbreaking posts on social media,” Ferentz said. “I appreciate the former players’ candor and have been reaching out to many of them individually to hear more about their experiences in our program. I am planning on talking to all of them in the coming days.

“This is a process that will take some time, but change begins by listening first.”

Dozens of former players took to social media in the past few days to detail the troubling issues they allege they saw and experienced while playing at Iowa.

“There are too many racial disparities in the Iowa football program,” Chicago Bears guard James Daniels wrote Friday night on Twitter. “Black players have been treated unfairly for far too long.”

Former defensive lineman Faith Ekakitie tweeted that one of the main reasons he committed to Iowa was because of Ferentz, saying, “He cares, and he gets it.” Ekakitie then added: “However, for this program in particular, real change begins with @coach_Doyle and his Strength & Conditioning staff.”

The 51-year-old Doyle has been Iowa’s strength and conditioning coach since 1999, when Ferentz took over the football program.

“Many of the discussions have centered around our strength and conditioning program and coach Chris Doyle,” Ferentz said. “I have spoken with him about the allegations posted on social media. They’re troubling and have created a lasting impact on those players. Therefore, Coach Doyle has been placed on administrative leave immediately while an independent review can take place. He and I agree that all parties will have their voices heard and then a decision about how we move forward will be made.”

Ferentz announced he is creating an advisory committee to address “a call for a cultural shift.” The coach said it will be led by a former player and include current and former players, along with members of the athletic department staff.

He also announced that the program’s long-standing policy of banning players from posting on social media has been lifted so the players “could participate in the national discussion around injustice, racism and inequality” after the team agreed to do so.

“These are painful times,” Ferentz said. “As a leader, you can learn a lot by listening but at some point you must take action. Finally, I told the team that change begins with us, but in reality it begins with me.” 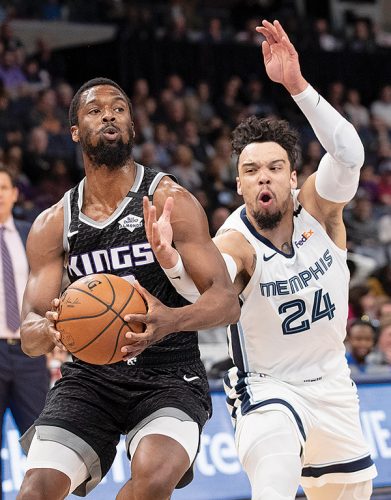