AMES — Iowa State has added Ball State to its 2020 football schedule to replace the canceled Cy-Hawk Series game at Iowa.

The Cyclones announced Tuesday they would play the Cardinals Sept. 12 at Jack Trice Stadium. Ball State was available because its game at Michigan was canceled as part of the Big Ten’s decision to play conference games only.

The Cyclones will play their first four games and eight of their 12 at home. The first road game is Oct. 3 at Kansas.

“I am excited for our players and fans to have eight opportunities to play in Jack Trice Stadium this fall,” athletic director Jamie Pollard said. “Playing our first four games and six of the opening eight at home should give our team a significant competitive advantage.”

Ball State also had its Sept. 3 season opener against Maine and a Sept. 19 trip to Indiana cancelled. The two games against Big Ten opponents reportedly cost the Cardinals about $1.7 million in guaranteed money.

Ball State is still scheduled to host Wyoming on Sept. 26 in its second game of the season before heading into Mid-American Conference play.

“Our position in this rapidly-evolving environment has been, and will be, to proactively work to provide student-athletes the best opportunities to compete as we monitor the landscape,” Ball State athletic director Beth Goetz said. “This game fits the bill as a great opportunity.” 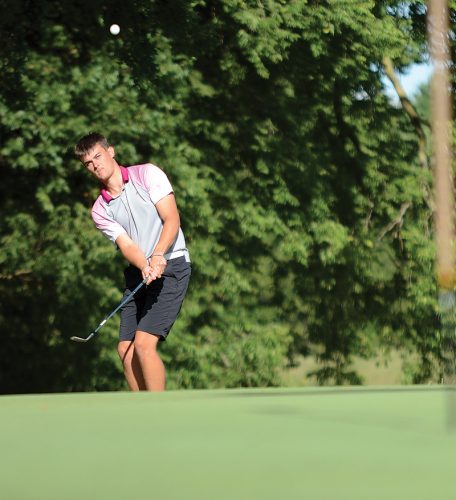 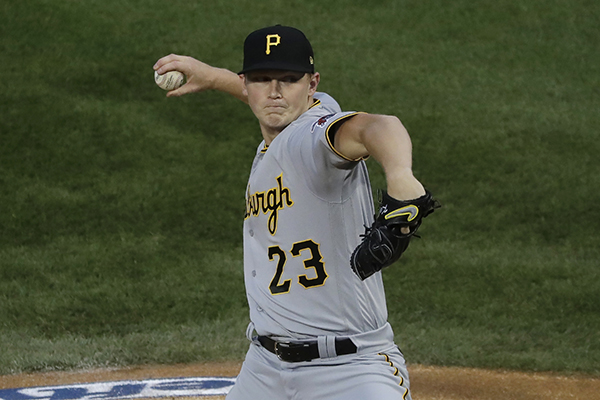