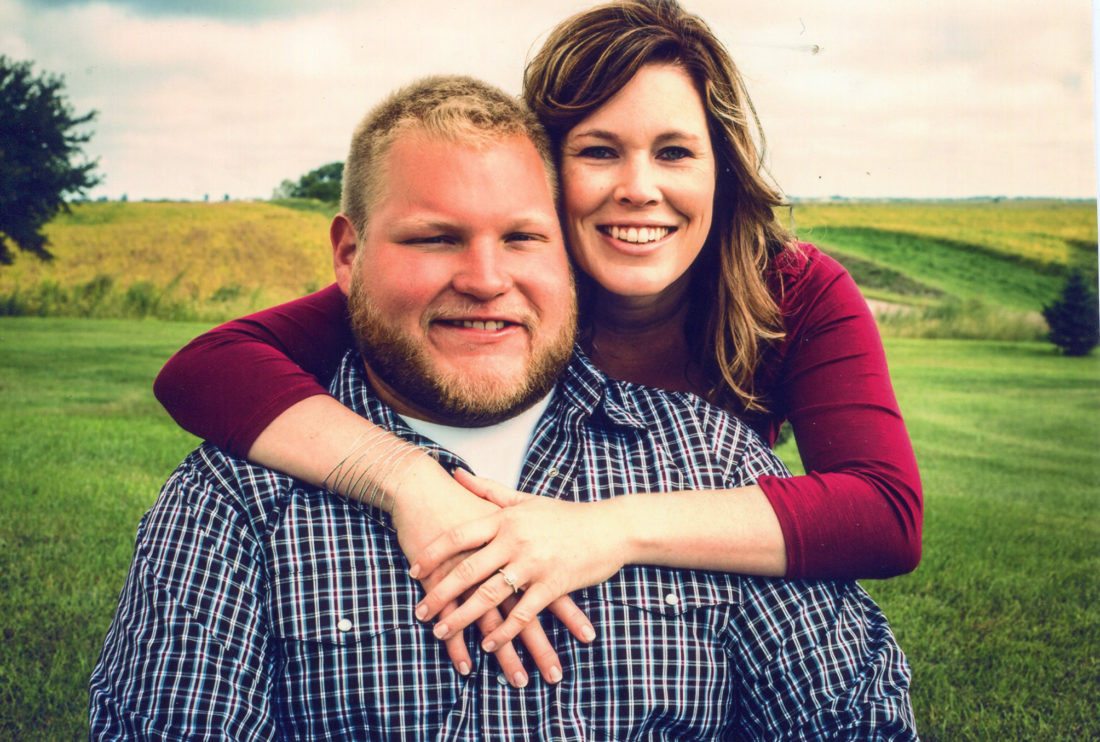 Dale and Ann Stalzer, of Haverhill, announce the engagement and upcoming wedding of their daughter Emily Ann Stalzer, of Ruthven, to Michael Alan Grange, also of Ruthven. Michael is the son of Alan and Linda Grange, from Ruthven.

The bride-elect is a 2009 Marshalltown High School graduate and a 2013 graduate of Marshalltown Community College School of Nursing. She is a graduate from Mercy College of Health Sciences with a Bachelor of Science in Nursing. Emily is a Registered Nurse at the Spencer Municipal Hospital.

The groom is a 2008 graduate from Ruthven/Aryshire school district and a 2010 graduate of Kirkwood Community College with a degree in Precision Agriculture. Michael is engaged in farming in the Ruthven area.

The couple will exchange vows on July 22. The ceremony will be held at Immaculate Conception Catholic Church in Haverhill. 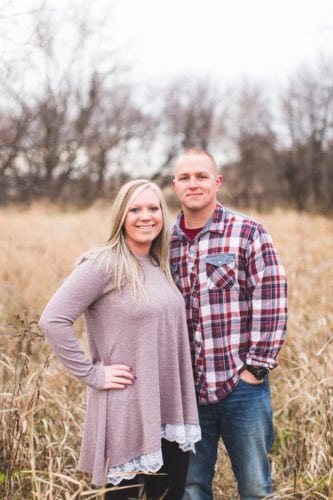 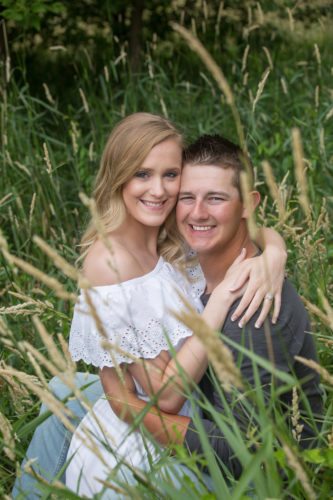 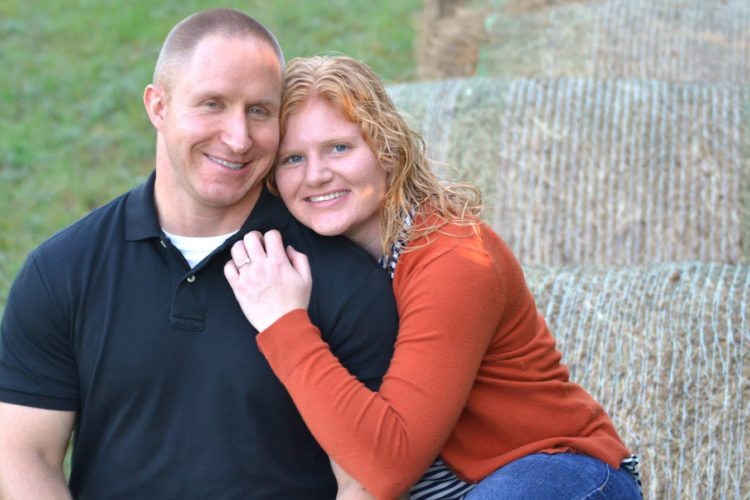 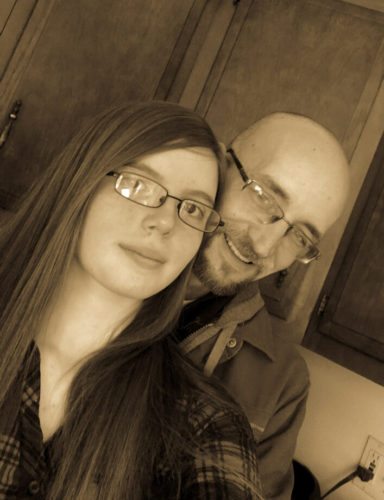 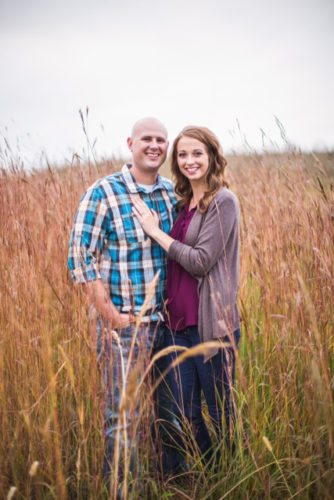