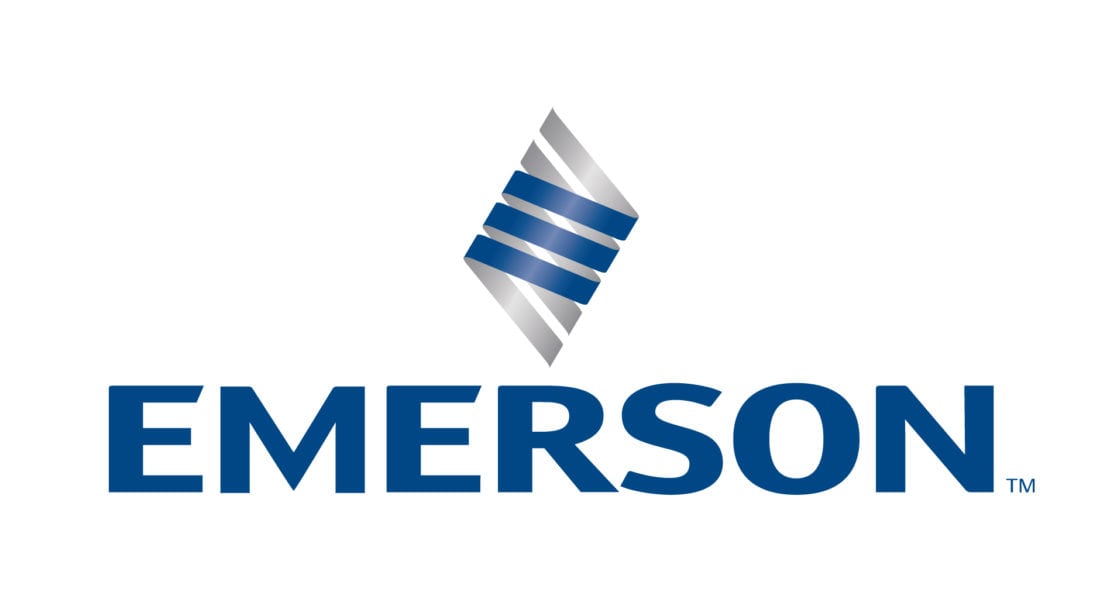 Emerson announced a donation of $200,000 to the American Red Cross serving greater Iowa to aid in tornado relief and recovery efforts in the Marshalltown area.

The company’s facilities in Marshalltown were not affected by the tornado, but several major businesses, local businesses and residents were severely impacted by the storm.

“Our thoughts go out to all the individuals and businesses in our community who were impacted by the tornado last Thursday,” said Kevin Meyer, president of flow controls for Emerson Automation Solutions in Marshalltown, in a press release. “Our donation to the Red Cross is being made to help address people’s immediate needs in the Marshalltown area.”

Over the past week, Emerson employee volunteers have been helping fellow employees, residents and neighbors whose homes and property were damaged and assisting with the general cleanup, according to the release. Separately, Emerson has provided more than 3,000 gloves, safety glasses and ear protection to community volunteers and 1,000 tarps to support the disaster recovery effort.

Emerson employs more than 1,000 people in Marshalltown, making it one of the largest employers in town. 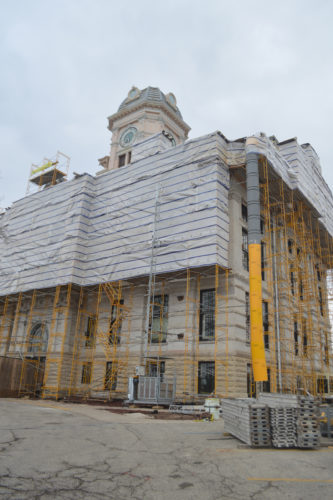 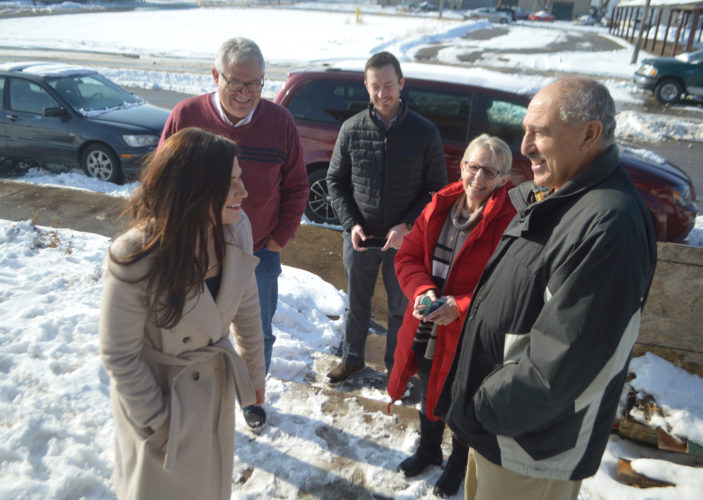 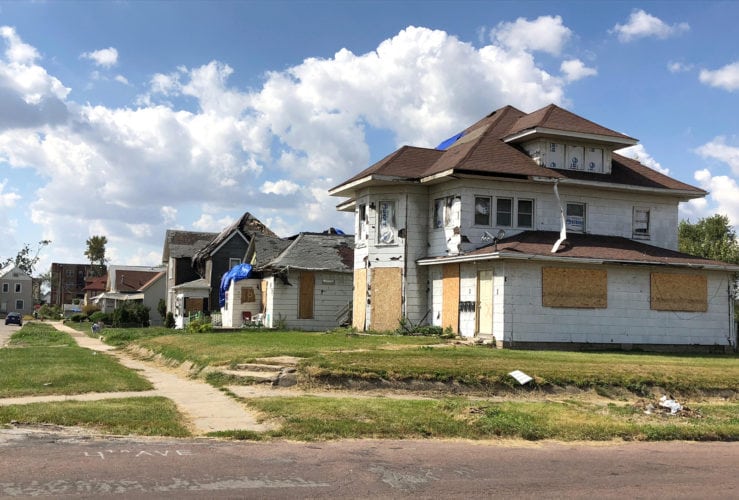 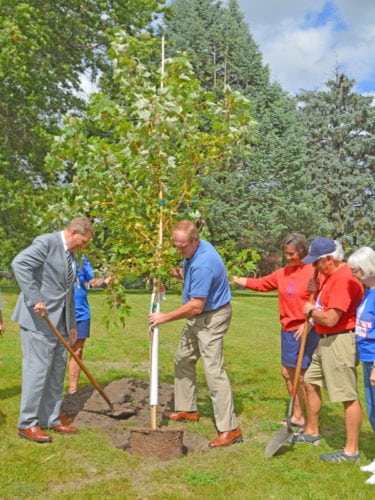 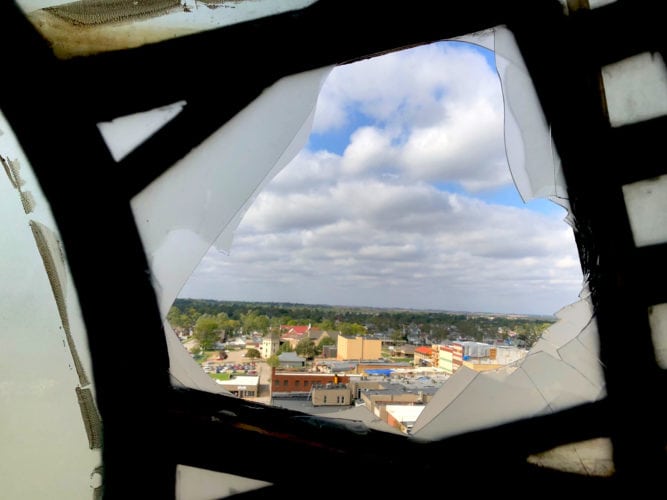 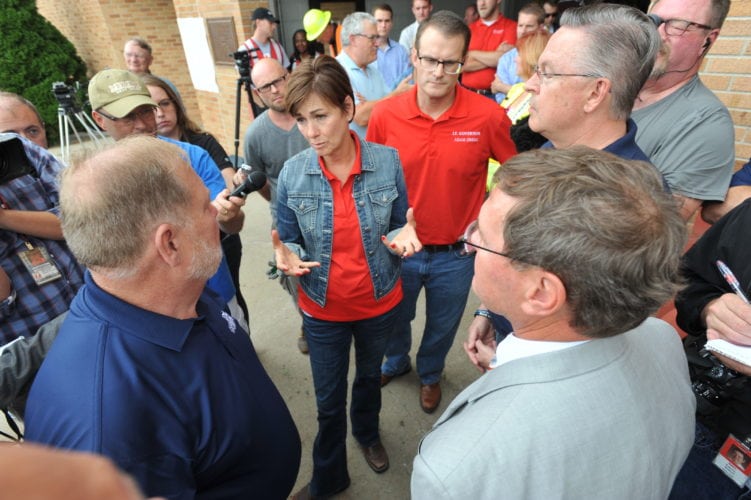