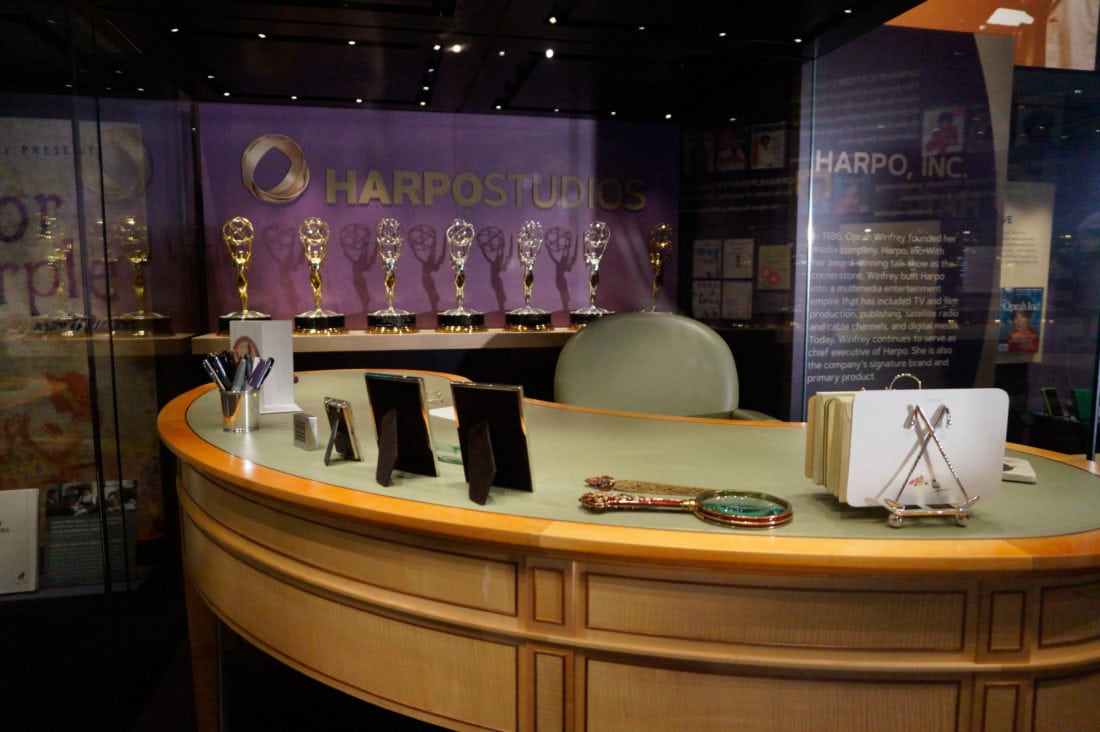 WASHINGTON — One of the most recognizable openings in television history blares on a video screen: “I’m Oprah Winfrey, and welcome to The Oprah Winfrey Show!” The crowd goes wild. At the center of it all, a dancing young Oprah.

This moment, televised more than 30 years ago, is now part of a yearlong exhibition that opened Friday at the Smithsonian National Museum of African American History and Culture.

“Watching Oprah: The Oprah Winfrey Show and American Culture” chronicles the social events in the United States from Winfrey’s birth in 1954 through her childhood and her rise in media to her time as the nation’s first self-made black woman billionaire.

Winfrey toured the exhibit on Wednesday and told “CBS This Morning” that she was honored by the exhibit and the response to it. “I do believe that we had a big impact on the culture, and I continue to feel that from people every day,” she said.

The television personality has donated $21 million to the museum. But museum director Lonnie Bunch said the donation did not influence the creation of the showcase.

“This is not a show for Oprah or by Oprah,” he said. “This is a show about other issues using the lens of Oprah.”

Among the first objects that visitors see is a yellowed pennant from the 1963 March on Washington, and the diploma of Carlotta Walls, one of the nine black students who integrated Central High School in Little Rock, Arkansas, in 1957.

“This exhibition is really an opportunity to explore the cultural impact of The Oprah Winfrey Show,” said exhibitions curator Kathleen Kendricks. “This is a chance to really put Oprah in this broader context of African-American history and culture and unpack her popularity and significance.”