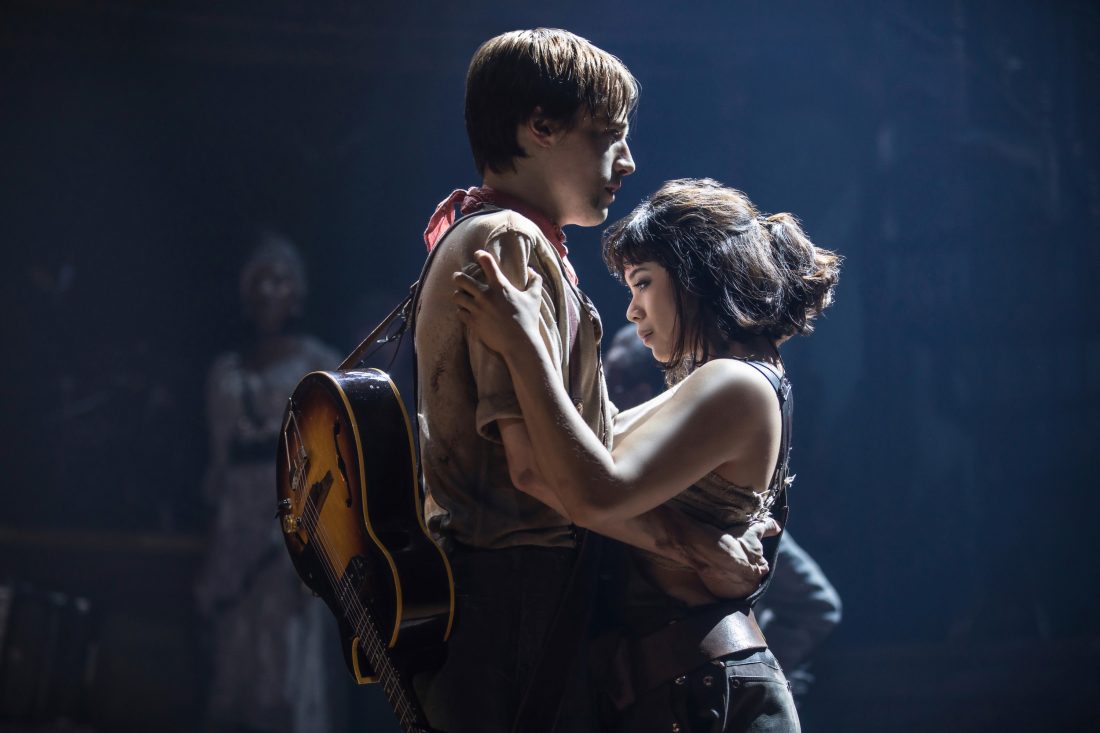 The musical “Hadestown,” which intertwines the myths of Orpheus and Eurydice and Hades and Persephone, bested more familiar names, including stage adaptations of the hit movies “Tootsie” and “Beetlejuice,” which both also got best musical nods. The giddy, heartwarming “The Prom” rounds out the best new musical category.

“Hadestown” also was the only new musical on Broadway directed by a woman, Tony Award nominee Rachel Chavkin, who earned another one Tuesday.

“I’m trying not to swear, but I am so proud of the 14 nominations. There is just not a weak spot on the team. There is no place where we haven’t all been working our asses off to make this show feel as ancient and as ‘now’ as possible, simultaneously,” she said by phone.

The best-play nominees are the Northern Irish drama “The Ferryman,” from Jez Butterworth; James Graham’s “Ink,” about Rupert Murdoch; Taylor Mac’s Broadway debut, “Gary: A Sequel to Titus Andronicus”; Tarell Alvin McCraney’s “Choir Boy”; and Heidi Schreck’s “What the Constitution Means to Me,” a personal tour of the landmark document at the heart of so many American divisions.

Des McAnuff, who directed “Ain’t Too Proud,” pointed to the timeliness of his musical, which charts the rise, sacrifices and challenges facing the 1950s group that sang “Baby Love” and “My Girl.”

“I think when people come to the Imperial Theatre, they’ll find that the story is as pertinent now as it was when they lived it,” he said. “It applies to Black Lives Matter and what’s going on in this country in terms of the tensions today.