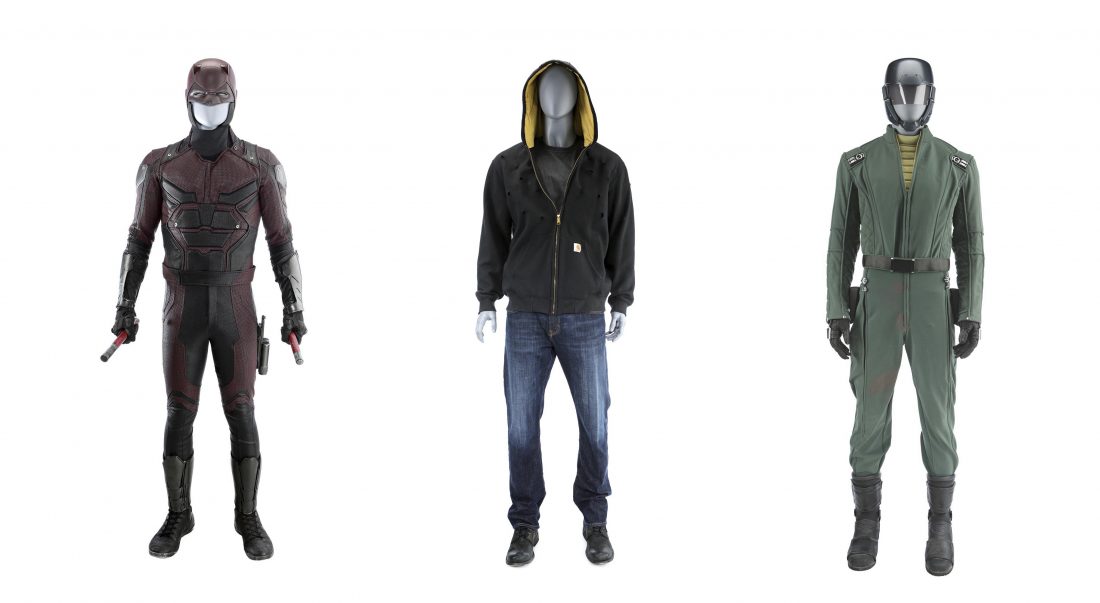 LOS ANGELES — Here’s a chance to bring cosplay to a new level.

Costumes and props from Marvel comics-based TV shows including “Daredevil” and “Luke Cage” are going on the auction block.

The Prop Store, a film and TV memorabilia company, said Tuesday that the sale is set for next month.

The two-day auction of more than 800 lots will be held Aug. 12 and 13 in the Prop Store’s Los Angeles County auction facility and by phone and online.