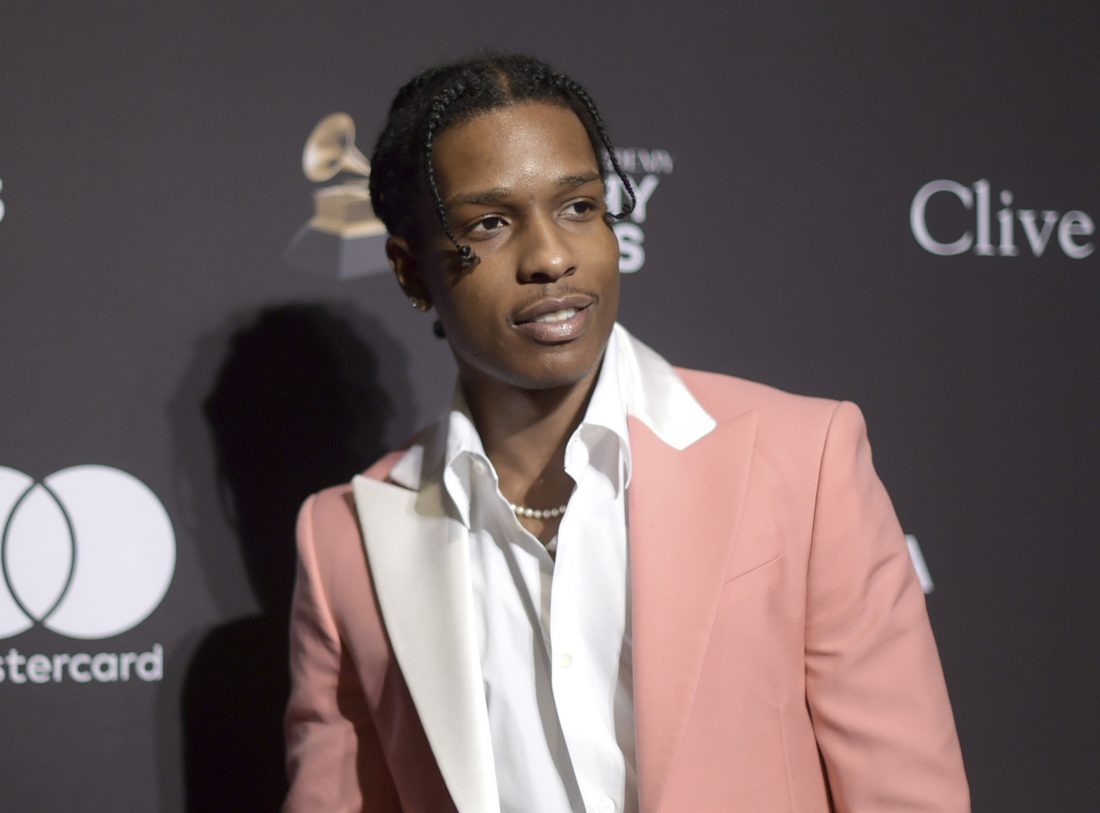 BERLIN — U.S. President Donald Trump said he spoke with Sweden’s prime minister Saturday about jailed rapper A$AP Rocky and “offered to personally vouch for his bail,” a hollow offer in a criminal justice system that doesn’t include bail.

Trump tweeted that during “a very good call” with Prime Minister Stefan Lofven, he also “assured him that A$AP was not a flight risk.” The platinum-selling, Grammy-nominated artist has been in custody since early this month over an alleged fight.

While not an option in Sweden, bail is common in the United States. A defendant is allowed to post an amount of money set by the court to guarantee the defendant will appear for trial if he or she is freed pending those proceedings.

Urged on by the first lady and celebrities including Kanye West and Kim Kardashian West, the president had said in a Friday tweet that he would intervene to try to free Rocky, whose real name is Rakim May.

“Our teams will be talking further, and we agreed to speak again in the next 48 hours!” Trump wrote Saturday after speaking with Lofven.

The prime minister’s press secretary, Toni Eriksson, confirmed hours later that Lofven and Trump had a conversation that “was friendly and respectful and lasted about 20 minutes.”

Lofven “made certain to emphasize the complete independence of the Swedish judicial system, prosecutors and courts,” Eriksson said in a statement. “He underlined that in Sweden everyone is equal before the law and that the government cannot and will not attempt to influence the legal proceedings.”

The two leaders may have a follow-up call, “but nothing has been booked or planned,” she said.

Lofven had issued a statement earlier Saturday saying he would be glad to speak with Trump about A$AP Rocky’s detention but giving the same warning about his government’s unwillingness to interfere.

“I understand that President Trump has a personal interest in the case,” the prime minister said before they spoke. “He has expressed the desire for a conversation with me, which is certainly positive.”

Rocky has been behind bars while Swedish police investigate the fight in Stockholm he allegedly was in before appearing at a music festival. Videos published on social media appear to show a person being violently thrown onto the ground by Rocky. A defense lawyer has said it was self-defense.