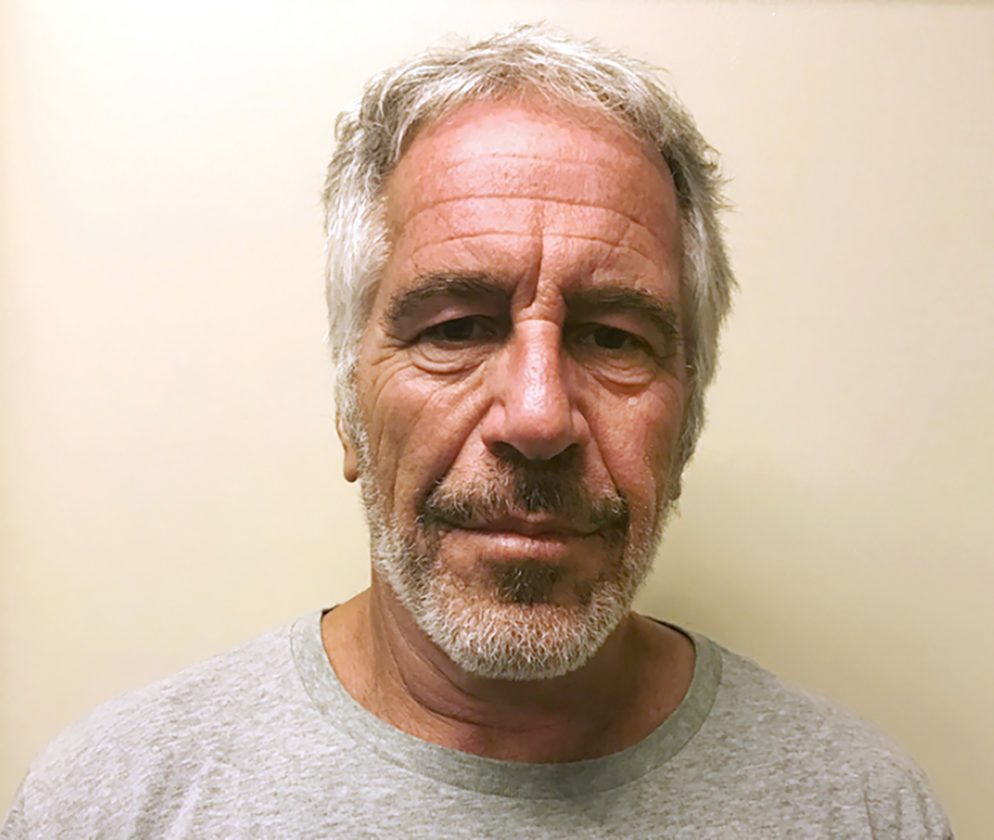 Jeffrey Epstein’s apparent suicide Saturday morning in a federal jail launched new conspiracy theories online in a saga that has provided fodder for them for years, fueled by Epstein’s ties to princes, politicians and other famous and powerful people.

Online theorists Saturday quickly offered unsubstantiated speculation — including some retweeted by President Donald Trump — that Epstein’s death wasn’t a suicide, or it was faked.

That chatter picked up on the conjecture that resurged after Epstein’s July 6 arrest on allegations that he orchestrated a sex-trafficking ring designed to bring him teenage girls. Some of his accusers have described being sexually abused by the wealthy financier’s friends and acquaintances.

Epstein, 66, had been denied bail and faced up to 45 years behind bars on federal sex trafficking and conspiracy charges unsealed last month. He had pleaded not guilty and was awaiting trial next year.

His relationships with President Donald Trump, former President Bill Clinton and Britain’s Prince Andrew were at the center of those online rumors and theories, many of which question what politicians knew about Epstein’s alleged sex crimes.

Others theories, however, have been easily debunked.

For example, days after his arrest online memes and Facebook statuses wrongly claimed the Obama administration, in order to protect former President Clinton, forged a once-secret deal in 2008 in Florida that allowed him to plead guilty to soliciting a minor for prostitution to avoid more serious charges. The deal was actually executed before President Barack Obama took office , under former President George W. Bush.

Meanwhile, a manipulated photo , shared by thousands on Twitter and Facebook, falsely claimed to show Epstein with Trump and a young Ivanka Trump, the president’s daughter.

Both Clinton and Trump have denied being privy to Epstein’s alleged scheme.

Clinton spokesman Angel Ureña said the former president “knows nothing about the terrible crimes Jeffrey Epstein pleaded guilty to in Florida some years ago, or those with which he has been recently charged in New York.” He said that, in 2002 and 2003, Clinton took four trips on Epstein’s plane with multiple stops and that staff and his Secret Service detail traveled on every leg.

Trump has acknowledged knowing Epstein but said he “had a falling out with him a long time ago.”