Billy Bush gets a second chance at TV show after firing 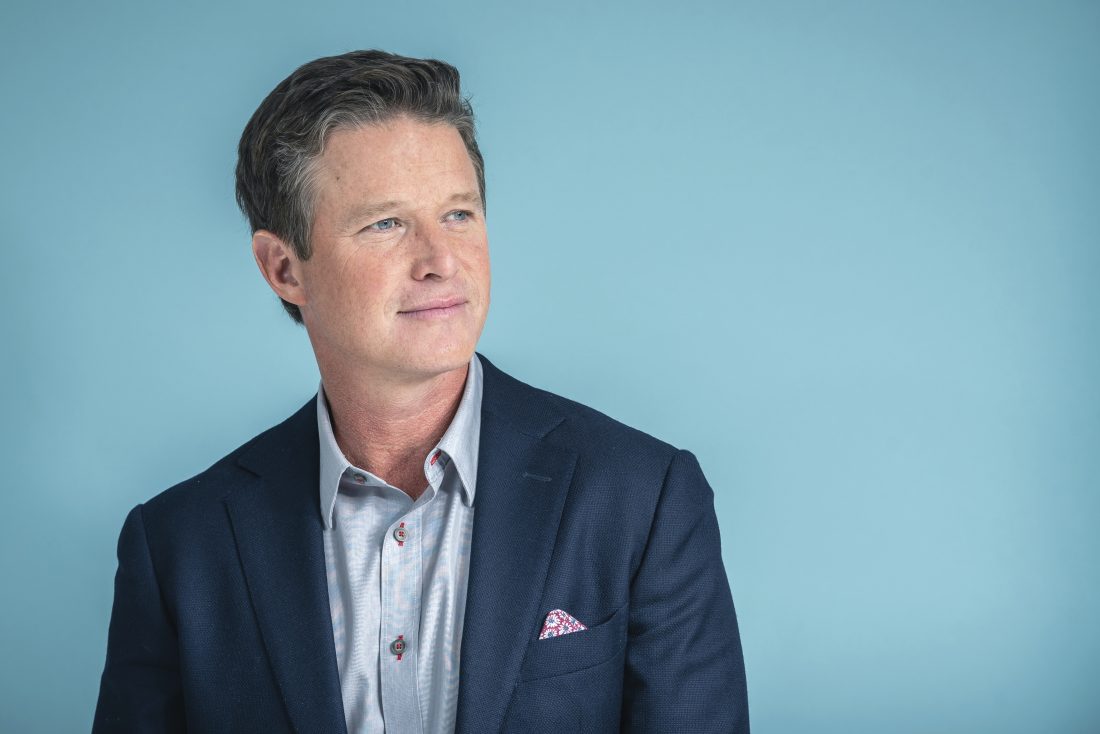 NEW YORK — Three years after being fired by NBC due to the infamous “Access Hollywood” tape, Billy Bush is hoping to use his experience in television’s wilderness to his advantage in his new job.

Bush begins Monday as host of the revamped pop culture news show, “Extra.” He was a rising star just hired as a host on the “Today” show when tape emerged during the 2016 presidential campaign of him laughing to lewd remarks made by Donald Trump before an appearance on “Access Hollywood” 11 years earlier.

That gave him a unique view from the inside of a media maelstrom, and he’s using it as a selling point to land interviews with celebrities in similar situations. The idea: I, more than anyone, know what you’re going through and I’m not going to make things worse.

“I’ve already connected with several people I’m watching right now getting the flogging and the public shaming and the cancel culture and all that,” he said. “I’m the first one to reach out and say, ‘you know you’re in good hands with me.’

“It’s not that I’m going to nurture you,” Bush said. “But I am going to be extremely fair and empathetic of the human condition, which is that we’re all hard-wired for good and evil and we’re not at our best sometimes.”

For competitive reasons, the only example that his executive producer, Lisa Gregorisch-Dempsey, will cite is a “Bachelor in Paradise” contestant.

Gregorisch-Dempsey knew Bush in the early days of his career, before he moved to “Access.” With George W. Bush in the White House, she looked for someone in the Bush family for “Extra” and jokes, “we thought they were going to bring us a really cute son of Jeb Bush.” Billy Bush, a cousin of the president, had been working on a radio show in Washington.

Now, with changes to her show, she considered Bush “the only person who could do what we’re doing,” because of his reporting ability.

“There’s not a person I’ve ever talked to who didn’t say that he got a raw deal,” Gregorisch-Dempsey said. “Life is about second chances.”

Bush had to wonder if that time would come. During his “forced hiatus,” as he calls it, he’d hear from people who were interested in hiring him but terrified of the attention it could get. “Nobody wants that light to swing around on them,” he said.

He said he owns his behavior — laughing and not pushing back against coarse remarks — and isn’t interested in playing the victim.

Still, he said the irony that the person who controlled the conversation caught on the “Access Hollywood” tape became president of the United States isn’t lost on him. (He told Fox’s “Good Day New York” that Trump never reached out to him). NBC, which owned “Access Hollywood,” played its role, “but I’m the one that paid,” he said.

“Once you get through the depression and break down and you’re at the lowest of the low, you slowly come out and you realize, ‘wow, I’m glad that’s behind me,'” he said. “It’s like going to the gym, you know. ‘Oh, I hate going and I don’t want to work out, but when I come out it’s like OK, I feel pretty good.’ And I feel stronger for the experience, although I’d never want to relive it again.”

“He really was very thoughtful about working on himself and improving himself, and he sort of went to the depths of where a person could go,” she said. “He did the work and brought himself back and his new perspective is quite refreshing.”

Starting Monday, Gregorisch-Dempsey finds out if the chance she took will pay off.