‘It: Chapter Two’ scares up $91 million with debut 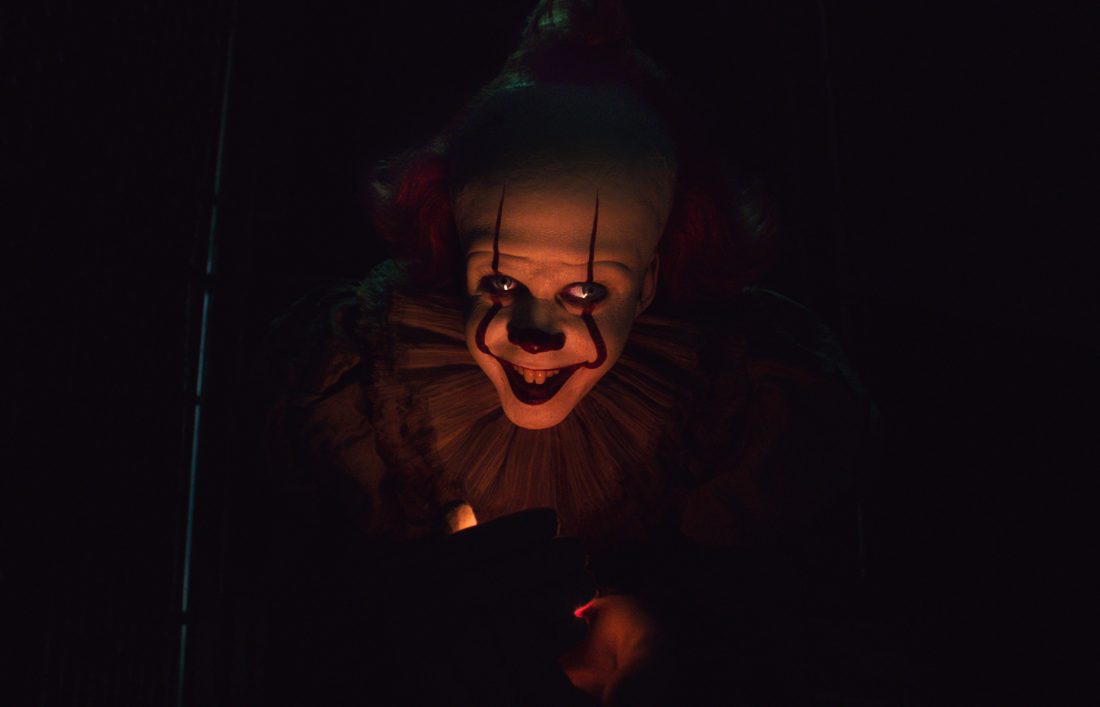 LOS ANGELES — A robust audience turned out to catch “It: Chapter Two” in movie theaters this weekend, but not quite as big as the first.

Warner Bros. says Sunday that “It: Chapter Two,” the only major new release, earned an estimated $91 million from North American ticket sales in its first weekend from 4,570 screens.

Trailing only its predecessor that debuted to a record $123.4 million in September 2017, the launch of “It: Chapter Two” is the second highest opening for a horror film ever and the month of September, which before “It” was not a strong month for blockbusters. Both were directed by Argentine filmmaker Andy Muschietti.

Jeff Goldstein, who oversees domestic distribution for Warner Bros., called the debut “sensational” and isn’t concerned that “Chapter Two” didn’t hit the heights of the first.

Based on Stephen King’s novel, “It: Chapter Two” brings the Losers Club back to Derry 27 years later to take on the demonic clown Pennywise, and stars James McAvoy, Jessica Chastain and Bill Hader as a few of the adult “losers.” The sequel cost around $79.5 million to make. Reviews were a little more mixed than for the first — 86% versus 64% on Rotten Tomatoes — but audiences were consistent. Both films got a B+ CinemaScore.